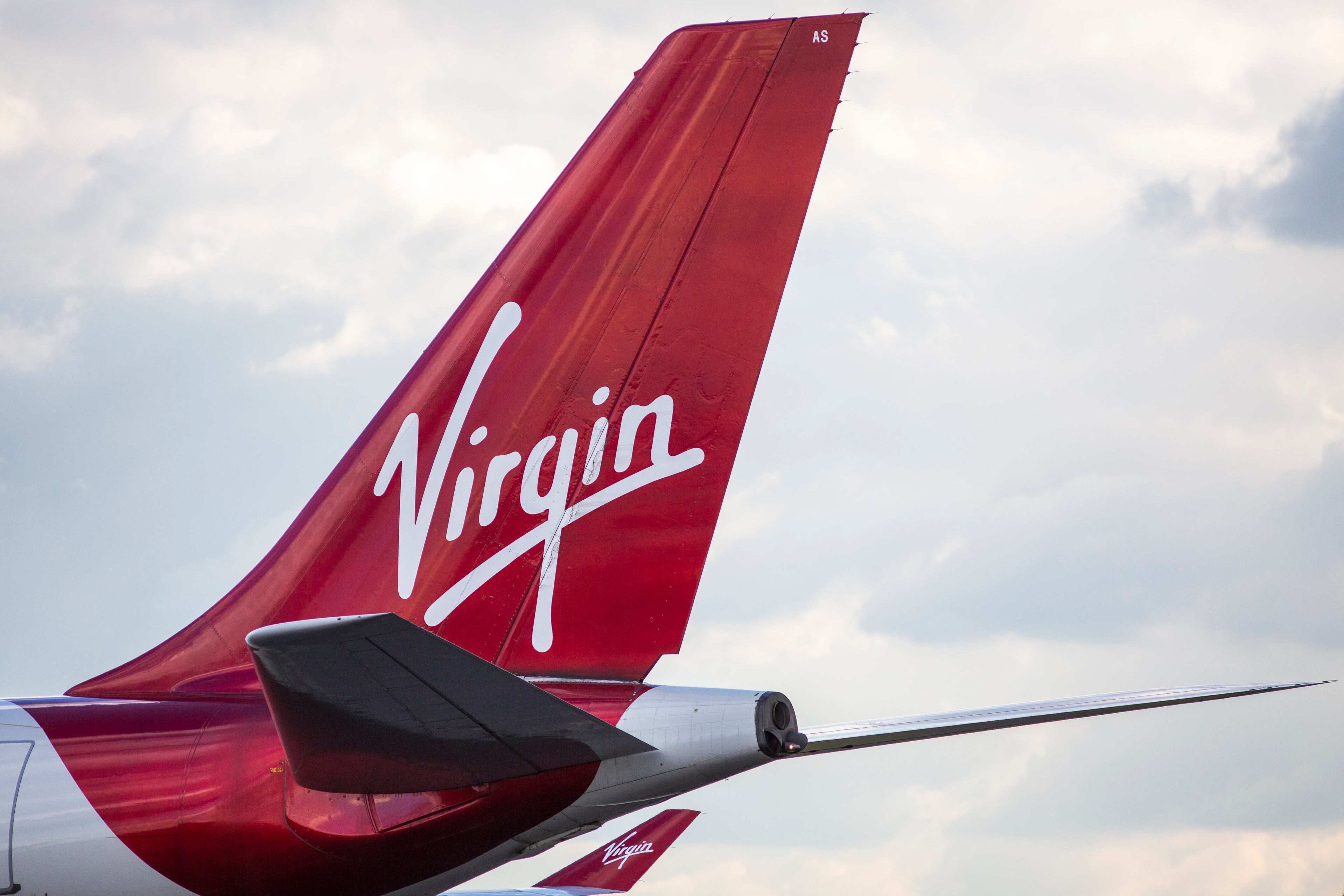 Virgin Launching New Loyalty Program Powered by Virgin Atlantic
This post contains references to products from one or more of our advertisers. We may receive compensation when you click on links to those products. Terms apply to the offers listed on this page. For an explanation of our Advertising Policy, visit this page.

One of the biggest brands in the world is going to its own loyalty program. Virgin Group, the parent company behind the Virgin brand is launching its own rewards program.

"This new loyalty program will offer members the chance to earn and spend ‘miles’, the currency of Virgin Atlantic’s frequent flyer program, across a range of products and services," Virgin Atlantic said in a statement.

VGLC will launch in 2019 and will use Virgin Atlantic miles as its currency. The company will be owned by Virgin Group, and one of Virgin Atlantic's partners, Delta Air Lines.

The airline said it will continue to use Flying Club as its frequent flyer program. Flying Club members will still earn Tier Points (points towards elite status), and will be able to earn and redeem miles on the Virgin Atlantic and its partners like Delta and Singapore.

The man overseeing the new venture is Andrew Swaffield, who lead and created British Airways' Avios program and served as CEO of the Monarch Group, which owned the now-defunct budget carrier Monarch Airlines.

“Virgin is one of the most admired brands in the UK and across the world, serving 53 million customers each year across 60 companies," Swaffield said in a statement. "Customers expect to be rewarded for their loyalty to Virgin and we want to ensure Virgin customers get the very best rewards possible. Our ambition is to bring the Virgin companies together and combine their appeal to customers, working together to create a truly outstanding offer.”

While its unclear exactly how this new loyalty program will work, it appears that the new company wants people to earn and spend miles when making purchases at other Virgin brands. So it may be possible that when you sign-up for phone service through Virgin Mobile, you'll earn miles on the purchase. Or you may be able to use miles earned from a Virgin Atlantic flight on an upcoming cruise with Virgin Voyages. TPG asked Virgin for more details, but the airline said it had no more details to share as the program is still in the the early stages of development.

You can already earn Virgin Atlantic miles by making purchases with its third party partners like Avis or through its shopping portal.

A Virgin representative told TPG that there are currently no planned changes to its award chart and that mileage earning rates will stay the same. However, when an airline announces a big change to its loyalty program, it usually means that some devaluations may make their way into the scheme.

Virgin Atlantic has some fantastic sweet spots in its award chart, especially if you redeem miles with its partners like Delta or ANA. Citi ThankYou, American Express Membership Rewards and Chase Ultimate Rewards all partner with Flying Club and allow for 1:1 transfers into the program.

Loyalty programs are a big business for airlines — with some reports indicating that they're more profitable than selling seats.