Articles
Darren Murph holds a Guinness World Record as the planet's most prolific professional blogger. He's an explorer at heart, having traversed nearly 50 countries and all 50 US states. He's flown over one million miles on Delta alone, and serves as a senior writer at TPG.
Follow
Jan. 16, 2019
•
4 min read 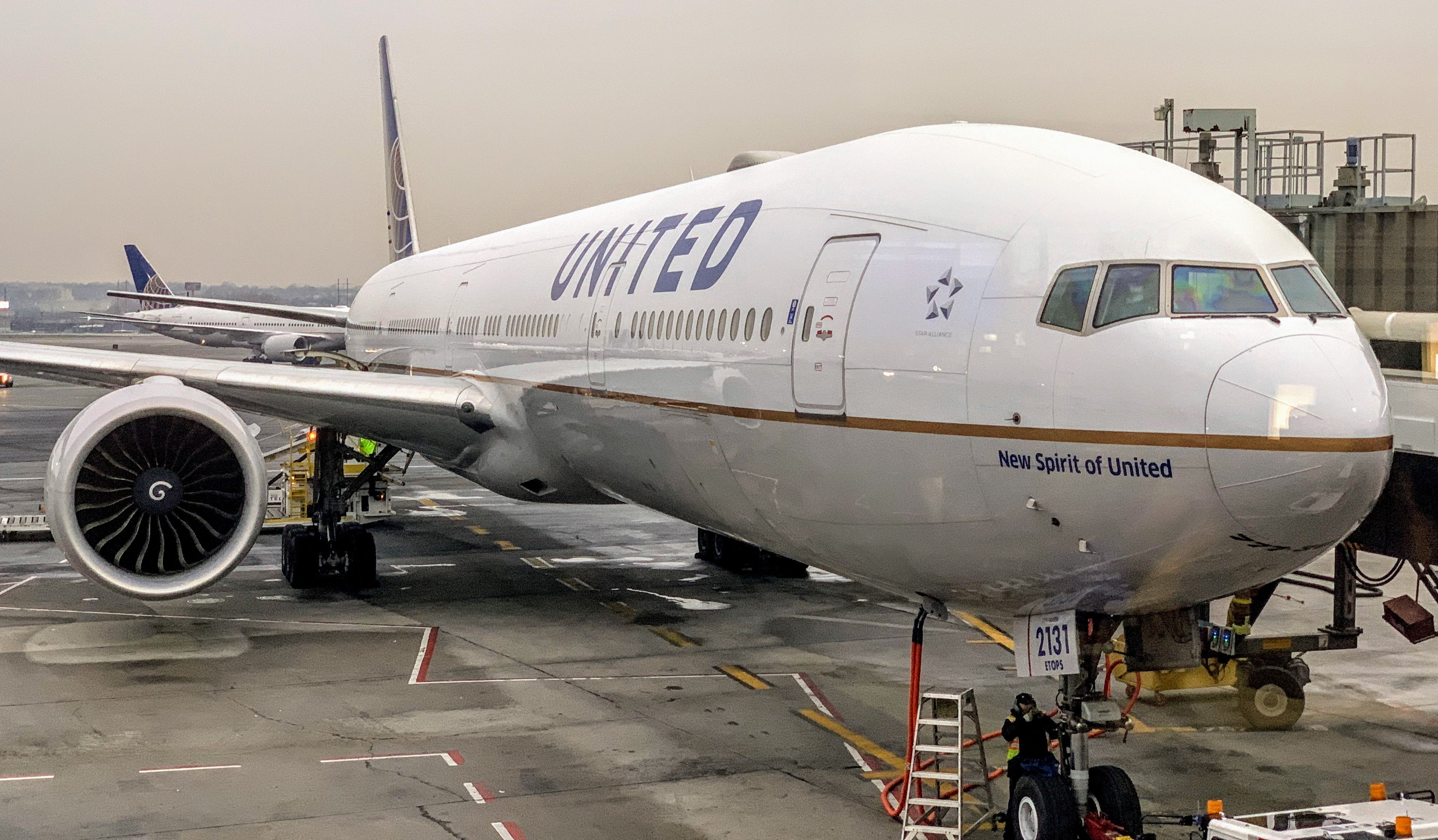 United Sees Strong 2019 Demand Despite Government Shutdown and Volatility
This post contains references to products from one or more of our advertisers. We may receive compensation when you click on links to those products. Terms apply to the offers listed on this page. For an explanation of our Advertising Policy, visit this page.

Talk about a tale of two airlines. Just a day after Delta announced that the ongoing government shutdown will cost it around $25 million in January alone, United president Scott Kirby presented a different point of view. Speaking on the airline's Q4 2018 earnings call, he explained to analysts and media that business bookings during the first full week of a year — historically a great indicator of the economy's strength — were way up.

Despite 2019 opening in the midst of a US government shutdown and plenty of volatility on Wall Street, United's business bookings are up 11% with slightly higher yields for the first full week. Kirby noted that "the first full week back from the holidays is unique, as it's the largest booking week of the year and an opportunity to see what's happening with corporate budgets."

He continued: "United demand remains solid based on data we have thus far. Businesses still have enough confidence to get out on the road. Despite the doom and gloom you hear on CNBC each morning, the economy is performing better than you would think. Even Delta spoke yesterday about strong demand."

While it's easy to find negativity regarding trade relations and economic foundations, raw data removes the emotion. Regardless of who you choose to fly with, United's uptick in corporate bookings to begin the year should be seen as outstanding news, and a very positive indicator. To boot, the company's executives reiterated several times that "fuel cost will not be an excuse for missing guidance," foreshadowing a high degree of faith that United will continue to increase its load factor while adding ever more seats. That's particularly impressive given the nearly 30% surge in fuel cost that it recognized between 2017 and 2018.

Of course, execs did confess that an extended government shutdown could trigger "speed bumps" along the way, which was taken into consideration with forward guidance. When speaking directly about the shutdown and its impact, reporters were told: "It's hard to estimate, and we want to get ourselves focused on delivering on our earnings commitment — that's the focus. We're trying as best we can to overcome the speed bumps that come our way."

When an analyst asked if United wanted to put a figure on the financial impact of the government shutdown, particularly given its hub at Washington Dulles International Airport (IAD), Scott Kirby replied: "We do have the largest exposure due to our presence in DC. What we did was give a wider [guidance] range to account for that, and perhaps after the quarter we'll take a deeper look. Right now, we're not going to try to put a number on it."

When referencing its latest Boeing order, United said it'll take delivery of two additional Boeing 777-300ER aircraft in 2019 with two more to follow in 2020, while all 24 of its newly ordered Boeing 737 MAX will arrive "beginning in 2020." Mum's the word on specific routes, but we were told that they'll "replace older and smaller gauge aircraft domestically." Speaking more broadly about fleet usage, expect United to "fly mainline aircraft in mainline markets," pulling back some of its regional aircraft that had previously been used on not-so-regional routes "between major hub cities."