Articles
Chris Dong was a reporter at The Points Guy, where he covered the intersection of credit card rewards and travel.
Jan. 07, 2022
•
6 min read 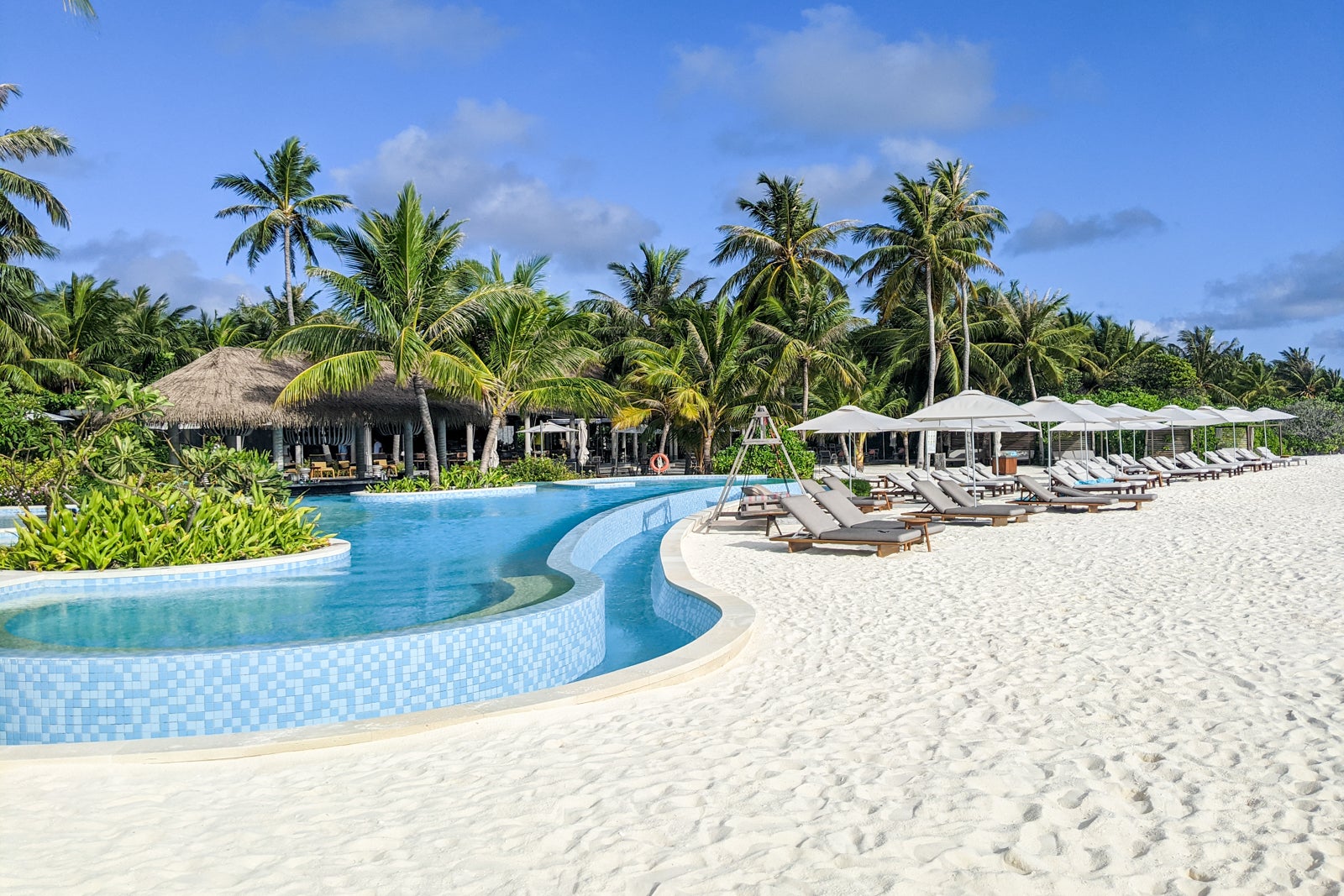 Savvy frequent travelers know that one of the best ways to get airport lounge access is through a credit card.

But Chase and United are upping the ante with even more perks. Starting today, you can now register for complimentary IHG Platinum status -- a benefit that will last as long as your Club Infinite card remains active and in good standing.

This is in addition to the recently launched 10% mileage discount as well as bonus miles for signing up for Clear. The best part of all? All of this comes with no change to the card's annual fee.

Here’s what you should know.

IHG status and a $75 credit

Starting today, the primary United Club Infinite cardholder is eligible for complimentary Platinum Elite status with IHG Rewards. Perks with this status level include complimentary room upgrades, extended checkout and bonus points on stays, among others.

REGISTER HERE: You must first register for this promotion on this landing page. After entering your details, note that your IHG Platinum status may not show up immediately. A Chase representative told TPG that it may take up to four weeks for your elevated status to kick in.

However, the benefit will last as long as you remain a United Club Infinite cardholder.

In addition, cardholders will receive a $75 in statement credit for IHG Hotels and Resorts purchases charged to the card this year, through Dec. 31.

The primary United Club Infinite cardmember will also be able to book Economy Saver Awards on United flights within the continental U.S. and Canada for 10% fewer miles than awards available to the general public.

If you are a Club Infinite cardholder, you will see the mileage difference once logged in to your MileagePlus account. For example, a Saver Award may show as 5,000 miles when you are not signed in, but the same award will show as 4,500 miles if signed into your account.

United cobranded credit card holders are eligible for a $70 Clear credit already, but United Club Infinite cardholders will now also receive 10,000 bonus miles if they sign up for the service using their card before June 30, 2022.

Ten thousand United miles are worth $113, according to TPG valuations, so that’s not a bad return on signing up for a service that can save you time at the airport anyway.

Related: From airport screening to a stadium near you: How to get and use Clear to avoid lines

Complimentary upgrades on awards for companions

United Club Infinite cardholders who are also MileagePlus Premier (elite) members were already eligible for upgrades when traveling on award tickets. The assignment of upgrades on award tickets is within each Premier level after the lowest paid fare class.

Now, however, the card has added the benefit of allowing one companion traveling on the same reservation on award tickets to be eligible for upgrades as well. This is, admittedly, a rather niche perk, but might save you from dirty stares for abandoning your travel companion in coach while you sit upfront if your upgrade comes through.

Of course, that will require a whopping $96,000 in spending to fully maximize, but still might be within reach for some.

These additions are an incremental, but valuable, boost to its benefits that might just make this card enticing for some folks who were hesitant about opening it. And that’s all without a change to the card’s annual fee.

Featured image by (Photo by Katie Genter/The Points Guy)
Editorial disclaimer: Opinions expressed here are the author’s alone, not those of any bank, credit card issuer, airline or hotel chain, and have not been reviewed, approved or otherwise endorsed by any of these entities.