Articles
Carissa Rawson is a Points and Miles Reporter at TPG, helping readers get to where they need to go, faster (and cheaper). You can find her in your nearest Priority Pass lounge, sipping free coffee and obsessively researching travel.
June 21, 2019
•
3 min read 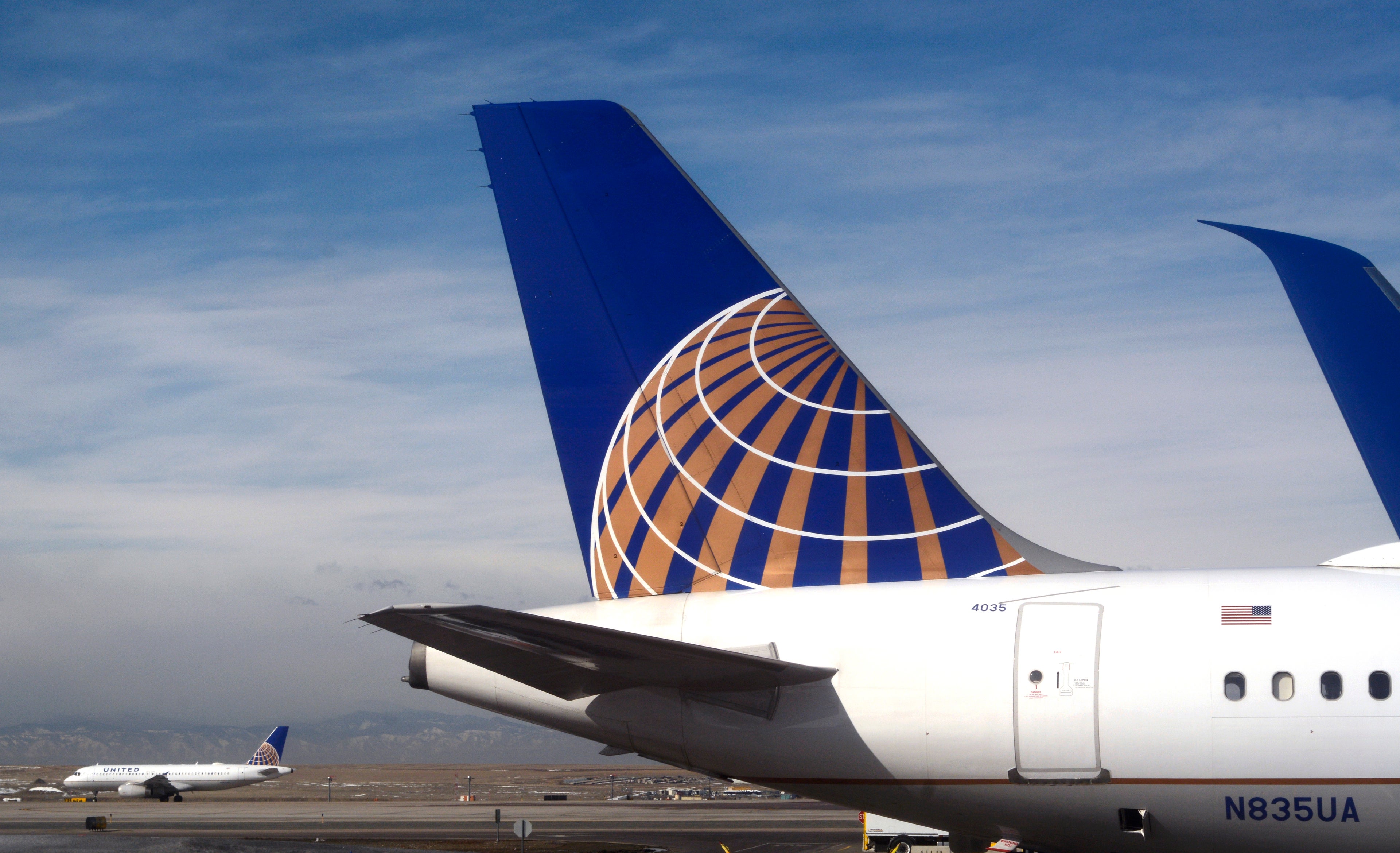 United Airlines Suspends Service to India Citing Airspace Concerns
This post contains references to products from one or more of our advertisers. We may receive compensation when you click on links to those products. Terms apply to the offers listed on this page. For an explanation of our Advertising Policy, visit this page.

United has confirmed to TPG that it suspended its Newark (EWR) - Mumbai (BOM) route effective this evening and until further notice after conducting a safety and security review of India service flying through Iranian airspace. When you check on the status of United flight 49 from EWR - BOM on United.com, airspace restrictions over Western Asia are cited as the reason for the cancellation.

This announcement follows United's decision to suspend Newark (EWR)- New Delhi (DEL) service, which occurred in April of this year. Originally meant to last for just two weeks, United has since extended that suspension until July, citing Pakistan's closed airspace and high seasonal winds as the causes.

The Boeing 777 that took United's last passengers to Mumbai this week has been rescheduled home on a different routing according to FlightAware. The flight is due to operate flight as UA2823, Mumbai (BOM) - Honolulu (HNL) on June 22nd. United told TPG that those on UA9239 from Mumbai to Newark, "will be rebooked on alternative flights back to the U.S. Customers traveling on these flights will experience extended flight times due to a change in our normal flight path."

At this point, no US airlines are operating routes to India, though Delta is due to resume flights to Mumbai in December. TPG has reached out to Delta to inquire if its future India operations plans have changed. It is still possible to fly to India via other airlines, including Air India's own nonstop EWR-BOM flights, though TPG has heard mixed reviews on Air India.

Barring that, there are connecting options to fly to India from the United States using points and miles, with over 20 carriers across the big three alliances (as well as non-alliance) maintaining service to the country.

For those directly impacted by these recent cancelations, you may be eligible to file a claim for trip interruption/delay with your credit card. These claims may cover expenses that are ultimately not reimbursed by the airline, such as non-refundable hotel bookings for those stranded in the US or India as a result of these cancellations. Many premium rewards credit cards offer this built-in benefit, so be sure to check the credit card you booked with for your available options.

We are contacting our customers to provide this update and assist those who may need rebooking options. We continue to explore all our options and remain in close contact with relevant government authorities in order to provide our customers with the most efficient travel experience under these circumstances.