Articles
Emily McNutt is The Points Guy's Global News Editor and is based in London.
Follow
July 24, 2018
•
3 min read 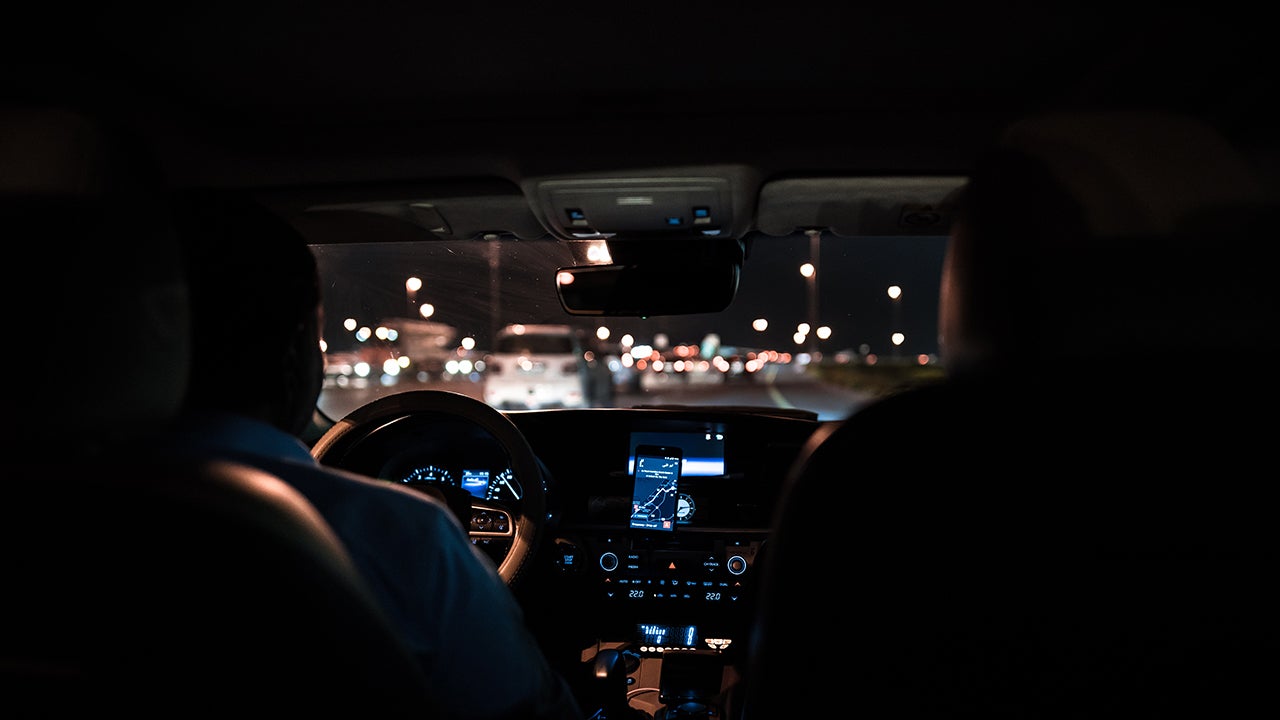 Don't Fall Victim to the Latest Uber Scam, 'Vomit Fraud'
This post contains references to products from one or more of our advertisers. We may receive compensation when you click on links to those products. Terms apply to the offers listed on this page. For an explanation of our Advertising Policy, visit this page.

Uber is one of the best ways to get around — especially when you're visiting a new city. The convenience of being able to order a ride on demand to get you from Point A to Point B has helped to revolutionize travel. However, there's no doubt that the ride-hailing service has its flaws — especially when it comes to scams.

In recent months, an Uber scam that has been around for a while has started to resurface in certain cities — "vomit fraud." And, unfortunately, it's just as bad as it sounds. Frequent Uber riders know that the service charges a fee if you — or one of your companions — vomits or makes a mess in a car, charging you a fee based on how big the mess is.

The scam works so that after a driver drops you off, they'll stage a mess in the car to make it looked like you vomited, spilled a drink or food or anything along the lines that calls for an added fine under Uber's terms. Then, the driver notifies Uber that you were a not-so-pleasant rider and includes the photographs of the self-induced mess as proof.

It isn't until after the fact that the rider will then receive notice that an added fee — ranging from $80 to $150, depending on the magnitude of the mess — for the adjustment.

Uber said that it's "actively looking into reports where fraud may be detected and will take appropriate actions on those accounts."

The rideshare giant says that "the vast majority of cleaning fee reports are legitimately the result of someone making a mess in the car," Uber said in a statement to the Miami Herald. "In the instances where we find a confirmed case of fraud, we take appropriate action."

One Uber driver in the Miami area committed "vomit fraud" on a rider after even neglecting to pick the passenger up. The passenger — after some back-and-forth with Uber, including providing the company with screenshots that he had never been picked up — eventually was refunded both for the cost of the ride and for the adjusted fee. Uber told the Herald that the driver was removed from the app.

Police departments, such as those in Miami, have a hard time with "vomit fraud," as it's "difficult to consider as a crime," and any complaints are a matter to be figured out between the passenger, Uber and its drivers.

How to Make Sure This Doesn't Happen to You

So, what can you do to prevent "vomit fraud" from happening to you? First, check your bill. Verify the final receipt from Uber, as well as your credit card statement to make sure the two amounts match and no fee was added to your total.

Next, if you do see something fishy, report it immediately to Uber via the "help" function on the app. The interaction will likely take some back and forth, including Uber saying that the driver submitted photo evidence that the mess was actually there, but be persistent. To help save yourself, consider taking photos of the interior of the car when you get in and when you exit.