Make Sure This Uber Scam Doesn't Happen to You

Articles
Emily McNutt is The Points Guy's Global News Editor and is based in London.
Follow
Dec. 21, 2017
•
3 min read 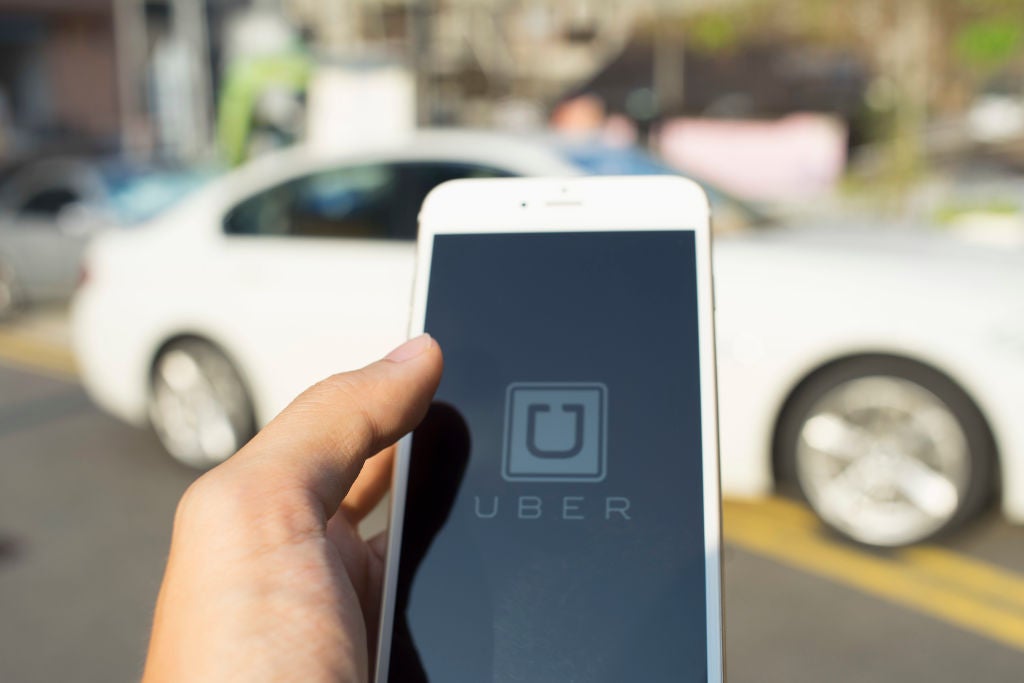 Make Sure This Uber Scam Doesn't Happen to You
This post contains references to products from one or more of our advertisers. We may receive compensation when you click on links to those products. Terms apply to the offers listed on this page. For an explanation of our Advertising Policy, visit this page.

There's no doubt that Uber and similar ride-share services are one of the most welcome developments for travelers in recent years. While it's mostly a reliable way to get around when you're in destinations away from home, you should always use precaution when using the service. After all, you are hopping into a stranger's car and trusting them to take you to your destination.

TPG reader Brad wrote in to let us know of an Uber scam he fell victim to — and one you should look out for on your next trip. On a trip to Ho Chi Minh City, Brad ordered an Uber and once he sat down in the car, the app indicated that the driver had canceled his trip. When he inquired, the driver pretended to not understand what was going on. After requesting to go back to the airport, the driver continued to pretend to not understand.

Brad then called a friend who speaks Vietnamese and had him talk to the driver. The driver alleged that Brad got into the wrong car and that the driver would take him to a destination, but at double the price of what was quoted in the Uber app. It's hard to believe Brad got in the wrong car, as the driver knew where he was going without having to ask. Realizing he was in a sticky situation, Brad demanded that the driver pull over, which he eventually did. Brad was able to get out of the situation and to safety.

As if it wasn't bad enough, Brad says that the way it's been handled in the aftermath by Uber has been equally as bad. Because the driver canceled the trip before he got in the car, Uber's support team can't even find the trip in Brad's account. Even though Brad noted the driver's license plate number, the ride-share giant says that there is nothing they can do about it.

How to Make Sure This Doesn't Happen to You

This scam is nothing new, but something you should definitely be aware of on your next Uber ride. To make sure you never fall victim to the same kind of scam, be sure of one thing before shutting the door and your driver starts to accelerate. Always make sure that your driver starts your trip before you close the door.

Once your trip has been started, you know you're locked in for a fare — or at least have a ballpark idea of how much it'll cost. Keep in mind that this isn't that widespread of a problem, and not every driver is a bad one. With Uber able to track your trip, you'll also have more recourse, as the trip will show up in your history.