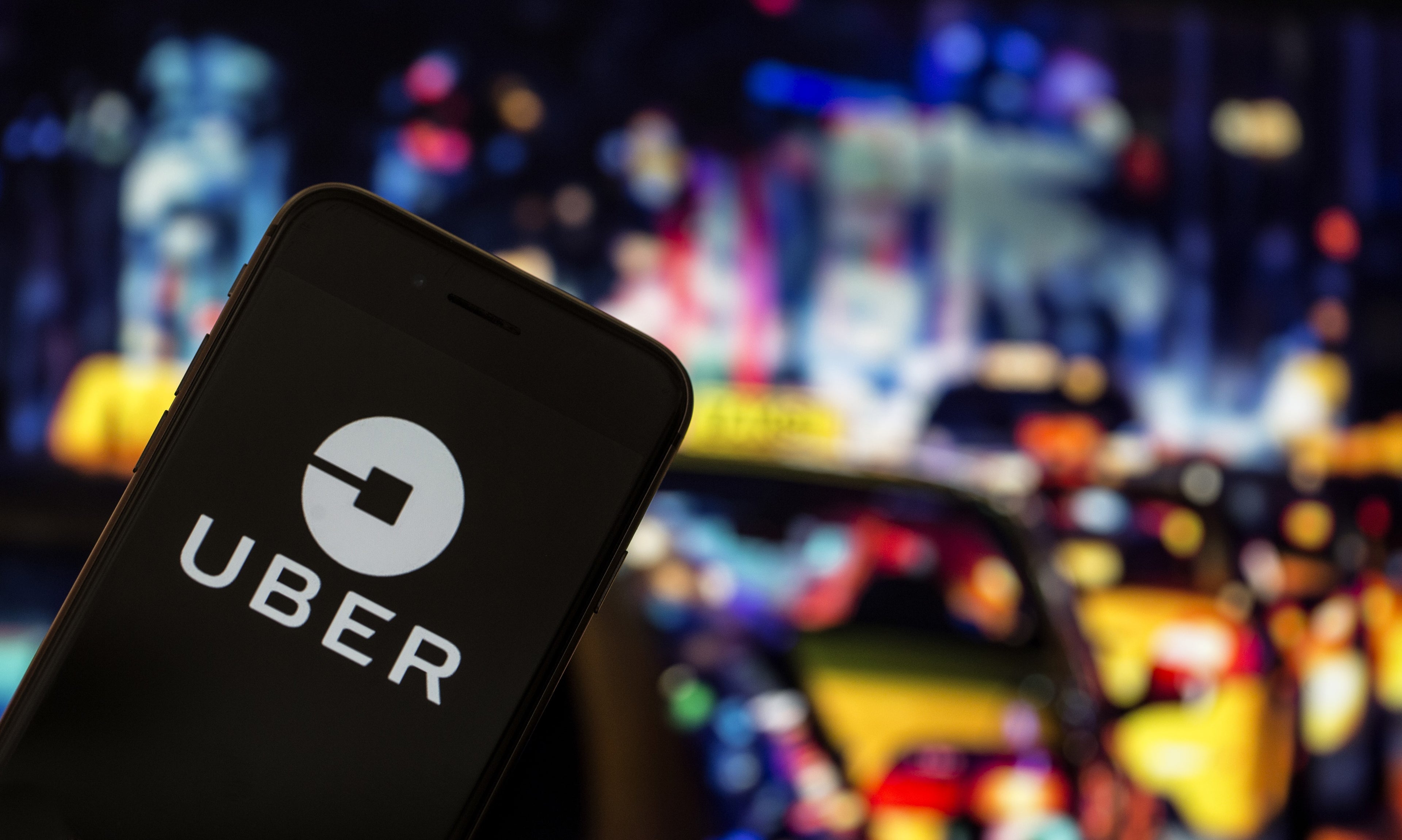 Here's what Uber says it’s doing to make your next ride safer
This post contains references to products from one or more of our advertisers. We may receive compensation when you click on links to those products. Terms apply to the offers listed on this page. For an explanation of our Advertising Policy, visit this page.

Uber on December 5 released a long-awaited report about safety on its platform in the U.S. The report details incidents of sexual harassment and assault, fatal crashes and murders taken place during its rides in 2017 and 2018.

The report is alarming for riders and drivers, but some Uber executives are also unnerved.

“The numbers are jarring and hard to digest,” Tony West, Uber’s chief legal officer, told the New York Times. Uber CEO Dara Khosrowshahi took to Twitter to address the reports of sexual assault on the platform, saying, "[o]ur work will never be done."

Uber has long faced backlash for safety concerns on its platform, which is used by a third of Americans and sees more than 3.1 million rides a day. Notable incidents, including a fatal shooting of a driver, a shooting of a teenage Uber passenger and sexual assaults worldwide, have grabbed headlines and put the ride-hailing app on the defensive for years.

From 2017 to 2018, Uber says it saw approximately a 16% decrease in the average incident rate across the five most serious sexual assault categories reported. It also noted that there might be an increase in the number of incidents because survivors may feel more comfortable coming forward if they know Uber is taking a serious approach to sexual assault on the platform.

Uber said there were 107 motor-vehicle fatalities in 2017 and 2018. Ninety-seven total fatal crashes involved users on the app. Uber considers a crash to be “Uber-related” if it involved at least one vehicle of a driver using the app and the death of at least one person within 30 days of an accident.

What Uber says it's doing to make rides safer

Uber says it's committed to safety for passengers and drivers who use its platform. Uber says it's finding a way to share the names of drivers who have been banned from the platform for the most serious safety incidents with other ridesharing apps. It also says that it's making it easier for riders to verify their drivers with a PIN code.

It also says it's launching a hotline for sexual assault survivors in 2020 through a partnership with RAINN and expanding sexual misconduct education for all drivers.

In the report, Uber says that "people have the right to know" about the safety records of companies consumers use daily.

Uber last year introduced enhanced driver background checks and an in-app emergency alert button. The first improvement on the rider side was a new feature called “Ride Check” that rolled out last fall. The function can detect if a car may have been in an accident or if something else has gone wrong during a ride by using a phone's sensors and GPS technology. If the app thinks something is amiss, it will check in with both the rider and driver and offer a handful of options like call 911, contact the Uber safety line or tell Uber that everything is OK.

Last month, the Washington Post reported that the app had plans to record audio during rides in the U.S. for safety reasons. The feature, reportedly being tested in some Latin American markets, will allow riders and drivers the choice to have their rides recorded by the app.

Related: Uber Doubles Down With New Safety and Privacy Features

How you can stay safe in a rideshare

If you're wondering about ways to stay safe during your next rideshare, your phone might come in handy.

If you're an iPhone user, the "Send My Current Location" feature lets friends and loved ones know where you are at all times. The app Life360 enables you to see the precise geographic location as long as the phone is on and the app is opened.

Always let a friend you trust know where you're going and send a text with the link to monitor your ride on the app. If they see anything that looks strange, they can take action. You can also send an emergency alert to your group from the app with one touch to let them know if you're in trouble.

The 84-page report is alarming, but it appears Uber is on the offensive about addressing violent crime on its app, particularly sexual assault. Already Uber has implemented stricter background screening for riders and technology that informs the company of issues that arise during rides. It's a transparent push in the right direction, but the platform will have to do much more to assuage the concerns of millions who use the app daily.