5 trips to take with the United Club Infinite Card

Articles
Ashley Onadele is a writer for sponsored content at TPG and an avid family traveler. She has traveled to over a dozen countries and counting.
Follow
April 27, 2022
•
8 min read 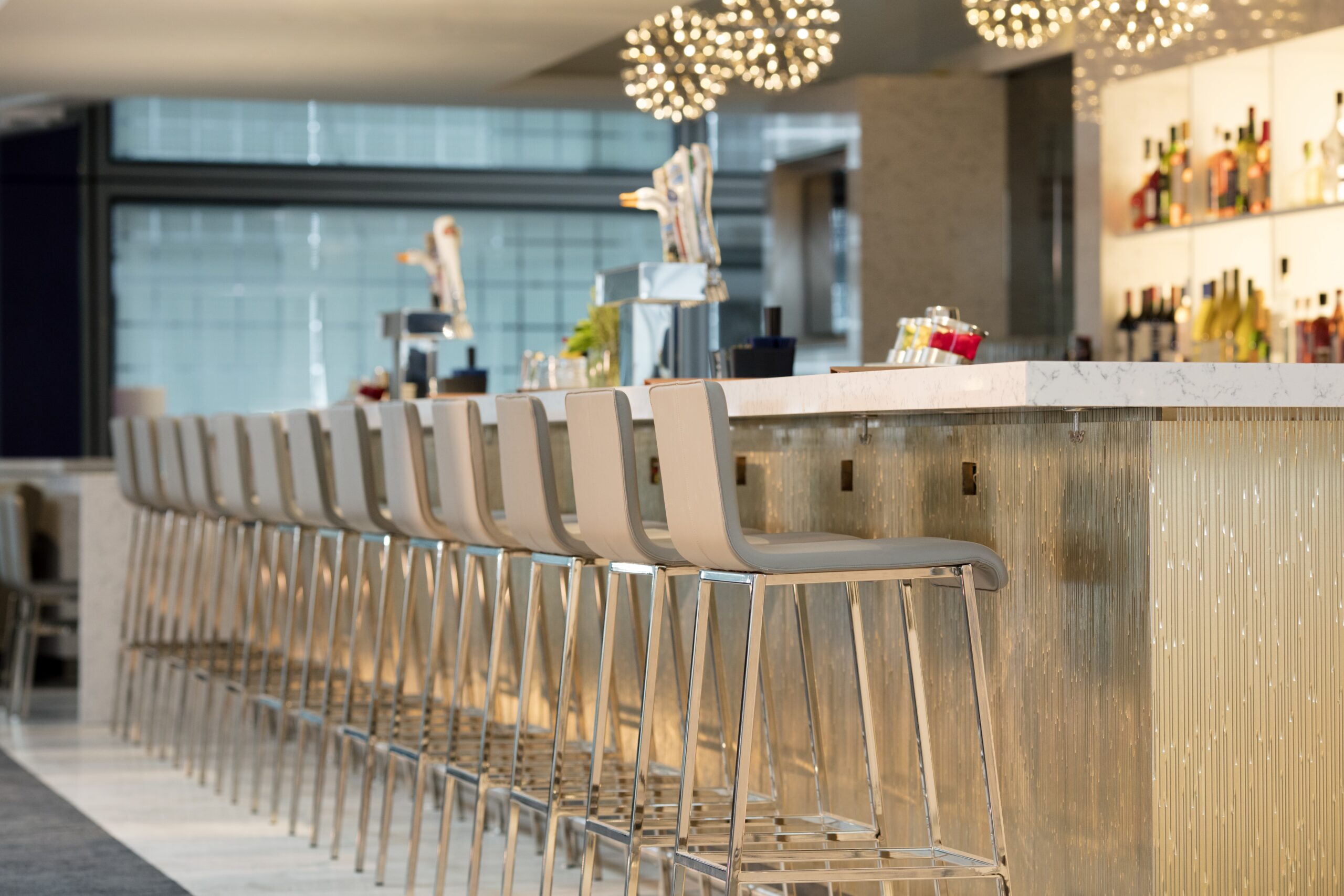 Traveling with the right credit card can make all the difference. From lounge access to even rental car status, every perk counts when it comes to saving money, earning travel rewards and creating a better experience.

And elevating your trip is exactly what the United Club℠ Infinite Card can do.

Cardmembers get automatic United Club membership, which grants access to United Clubs and select Star Alliance lounges when traveling with United and its partners — a perk worth $650. And you can now enjoy 25% back as a statement credit on premium drink purchases made in United Clubs with your United Club Infinite Card.

Plus, the United Club Infinite Card’s current sign-up bonus is 80,000 United MileagePlus miles after spending $5,000 on the card in the first three months. TPG values United miles at 1.21 cents per mile making this sign-up bonus worth a whopping $968 in value.

Read on for more details — plus five trips to take with the United Club Infinite Card this summer (and beyond).

Related: A review of the United Club Infinite Card

As spring marches on, now may be the perfect time to plan your summer or even fall vacation to Chicago. And there’s plenty to do during your visit, like paying a visit to the Art Institute of Chicago or catching a Chicago Cubs baseball game at the friendly confines of historic Wrigley Field. Don’t forget to grab a slice of deep-dish pizza while you’re in town, too.

The Windy City's O’Hare International Airport (ORD) has five United Club lounges to visit, and it’s just a short subway ride from the heart of downtown. As one of United’s major hubs, O’Hare reaches over 100 destinations with nonstop service, giving you plenty of opportunities to use perks like free checked bags and priority airport services on the Club Infinite card.

Known as the Mile High City, Denver has always been a popular vacation destination within the U.S. — and that’s only grown over the last couple of years. The city boasts a growing arts, food and music scene to compete with its breathtaking mountain views. Summer can bring terrific weather for checking out the Colorado Rockies at Coors Field, where you can even put your new Clear membership to use for expedited entry.

Of course, if you’re planning ahead for the winter, Denver is also conveniently located less than two hours from some of Colorado’s best skiing destinations — including Vail and Breckenridge.

The United Club Infinite Card will get you into three United Club lounges at Denver International Airport (DEN), while the carrier’s route network includes nonstop service from dozens of destinations within the U.S. And from there, it’s a direct train right to Denver Union Station — and the heart of the city.

Los Angeles is the perfect spot to start any number of road trips this summer. From San Diego to San Francisco, no matter which way you go, you’ll be greeted by California’s uniquely beautiful coastline and vibe.

And if you’d rather not venture too far outside the city, you could try out the new IHG perks from your Club Infinite card at properties like the InterContinental Los Angeles Downtown, the tallest hotel west of the Mississippi River.

Los Angeles International Airport (LAX) has a United Club and boasts United service to dozens of destinations around the U.S.

Related: 23 fun things to do in Los Angeles for every type of traveler

While you’re in town, be sure to catch a Broadway show, see the city from one of several observation decks or, if you’re visiting during the holidays, ice skate at Rockefeller Center. No matter when you visit, there’s always something exciting to see in New York City.

And after a busy day of sightseeing, you may want to return to a comfortable, luxurious hotel. Fortunately, you can use your United Club Infinite Card to enjoy perks like free breakfast and late checkout at properties that are a part of Chase’s Luxury Hotel & Resort Collection — including the Park Hyatt New York and the famed St. Regis New York.

Cherry blossom season may be over in our nation's capital, but that shouldn’t stop you from booking a trip to Washington, D.C. There’s a ton to do and see, including newly reinstated tours of the White House along with too many museums to count. The food scene is also worth investigating, as it features nearly two dozen Michelin-starred restaurants around town.

There are four United Clubs that you can access at Dulles International Airport (IAD) as a Club Infinite cardholder, located just a taxi drive away from the city.

The United Club Infinite Card comes with over a dozen benefits that easily offset the $525 annual fee.

Here are the card’s other valuable benefits:

The United Club Infinite Card has a current sign-up bonus of 80,000 miles after spending $5,000 on the card in the first three months, but the card is packed with benefits that provide value far beyond the initial offer — perfect timing for those planning trips this summer (and beyond).

Take advantage of the card’s perks when you visit popular destinations like Chicago and Washington, D.C. — where you can enjoy time in the lounge, two free checked bags, 25% back on United inflight purchases and more.

Featured image by Photo courtesy of Chase (FOR SPONSORED CONTENT ONLY. DO NOT USE IN ORGANIC EDITORIAL)
Editorial disclaimer: Opinions expressed here are the author’s alone, not those of any bank, credit card issuer, airline or hotel chain, and have not been reviewed, approved or otherwise endorsed by any of these entities.
Related stories
News
Amtrak quietly extends change-fee waiver for reservations through this month
News
Dallas-Fort Worth and Austin airports may get Chase Sapphire lounges
News
Airline delays and cancellations surge as winter storms impact several major airports
News
Startup carrier Avelo puts Delaware back on the aviation map