Iberia Confirms Transferred Promotional Avios Will Be Deducted From Accounts

Articles
Darren Murph holds a Guinness World Record as the planet's most prolific professional blogger. He's an explorer at heart, having traversed nearly 50 countries and all 50 US states. He's flown over one million miles on Delta alone, and serves as a senior writer at TPG.
Follow
July 30, 2018
•
4 min read 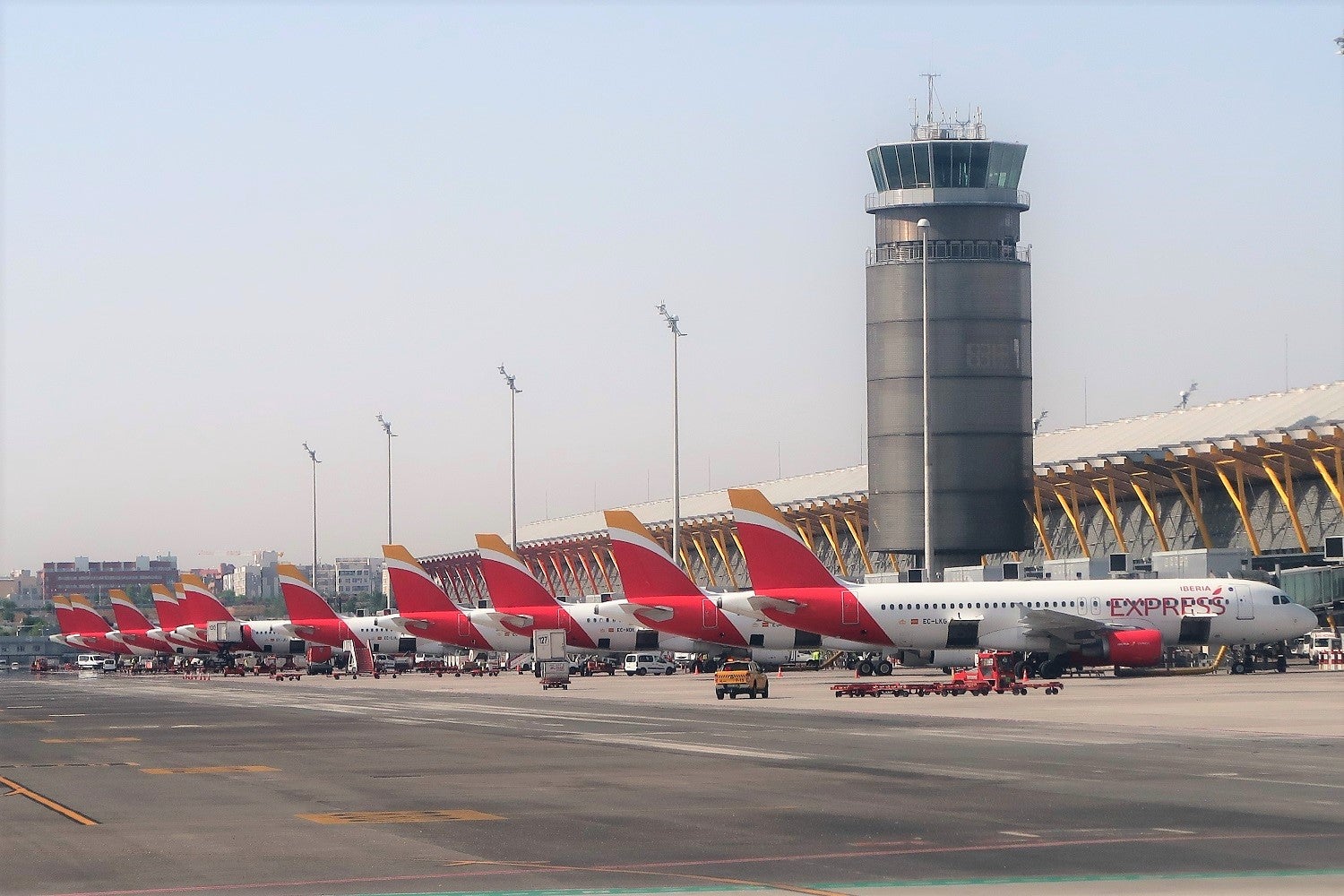 Iberia Confirms Transferred Promotional Avios Will Be Deducted From Accounts
This post contains references to products from one or more of our advertisers. We may receive compensation when you click on links to those products. Terms apply to the offers listed on this page. For an explanation of our Advertising Policy, visit this page.

On Monday, a spokesperson for Iberia confirmed to The Points Guy that Avios earned in its recent 9,000 Avios per flight bonus promotion — which could be maximized with 10 flights to earn 90,000 total bonus Avios — are indeed now fully transferrable to British Airways. However, the statement also noted that any Avios not "redeemed in the Iberia Plus account" by December 1 will be deducted, potentially resulting in a negative balance.

Over the weekend, TPG Senior Points and Miles Contributor Richard Kerr confirmed he could initiate and complete an Iberia-to-BA transfer using the "Combine My Avios" tool even though he had only promotional Avios in his Iberia account. The formal statement from the carrier affirms that transfers will be allowed for all going forward, reversing the airline's prior stance on the matter. However, it also confirms that transferred Avios will not count as a redemption as per the terms of the original promotion, and will be deducted after December 1 as unredeemed.

Here is Iberia's statement to TPG in full on the subject of transferring promotional Avios to British Airways:

"After listening to customer requests and feedback on the promotion, we have decided to enable members of our Iberia Plus loyalty programme to transfer the promotional Avios through the ‘Use the Combine My Avios’ tool. We have already enabled the transaction in our system.

In order to avoid any misunderstanding, we would like to remind our customers of the general terms and conditions of the promotion, as well as of the Iberia Plus loyalty programme, and of the ‘Combine My Avios’ tool, which will still apply. These include, but are not limited to:

This means that, as we suggested in our story over the weekend, transferring your bonus Avios to British Airways is probably not a wise idea. Because if you do transfer them instead of using them in your Iberia account, Iberia will remove the identical amount from your account after December 1 since the transfer doesn't count as a redemption. That means you're effectively losing them.

Based on the terms of this statement, it appears you could theoretically transfer back the same number of Avios from BA to Iberia that you moved in the first place, then redeem them through Iberia before December 1 to put everything back in order. Or if you already had Iberia Avios in your account before the promo, you could redeem enough of those to count as a promo redemption. But either way, you're counting on Iberia acknowledging the return and/or redemption of the promotional Avios, and both airlines' IT systems getting it all correct. That's probably not worth the risk unless you have an Iberia account that you don't mind going negative and abandoning, which will be an option for some people.

There are advantages to using your Avios through British Airways instead of Iberia, but the Iberia program has its own upsides as well. So rather than risk having an issue down the line — especially for people who may have submitted their passports to Iberia and having them potentially tied to their accounts — you're probably better off just using your Avios through Iberia.

If you participated in the promotion but still need an additional heaping of Avios to book your dream destination, fret not. The Iberia Visa Signature Card. offers a 75,000 Avios bonus in two tiers after spending a total of $10,000 in the first 12 months. On the BA side, there's an up to 120,000-point bonus Avios offer for the British Airways Visa Signature Card, with the entire bonus earned after spending $30,000 in the first 12 months.