Articles
Max Prosperi is a part-time frequent flyer and travel writer and full-time student. Based in St. Louis, Missouri, Max covers a variety of topics with a focus on points, miles, and aviation.
Follow
Dec. 10, 2018
•
5 min read 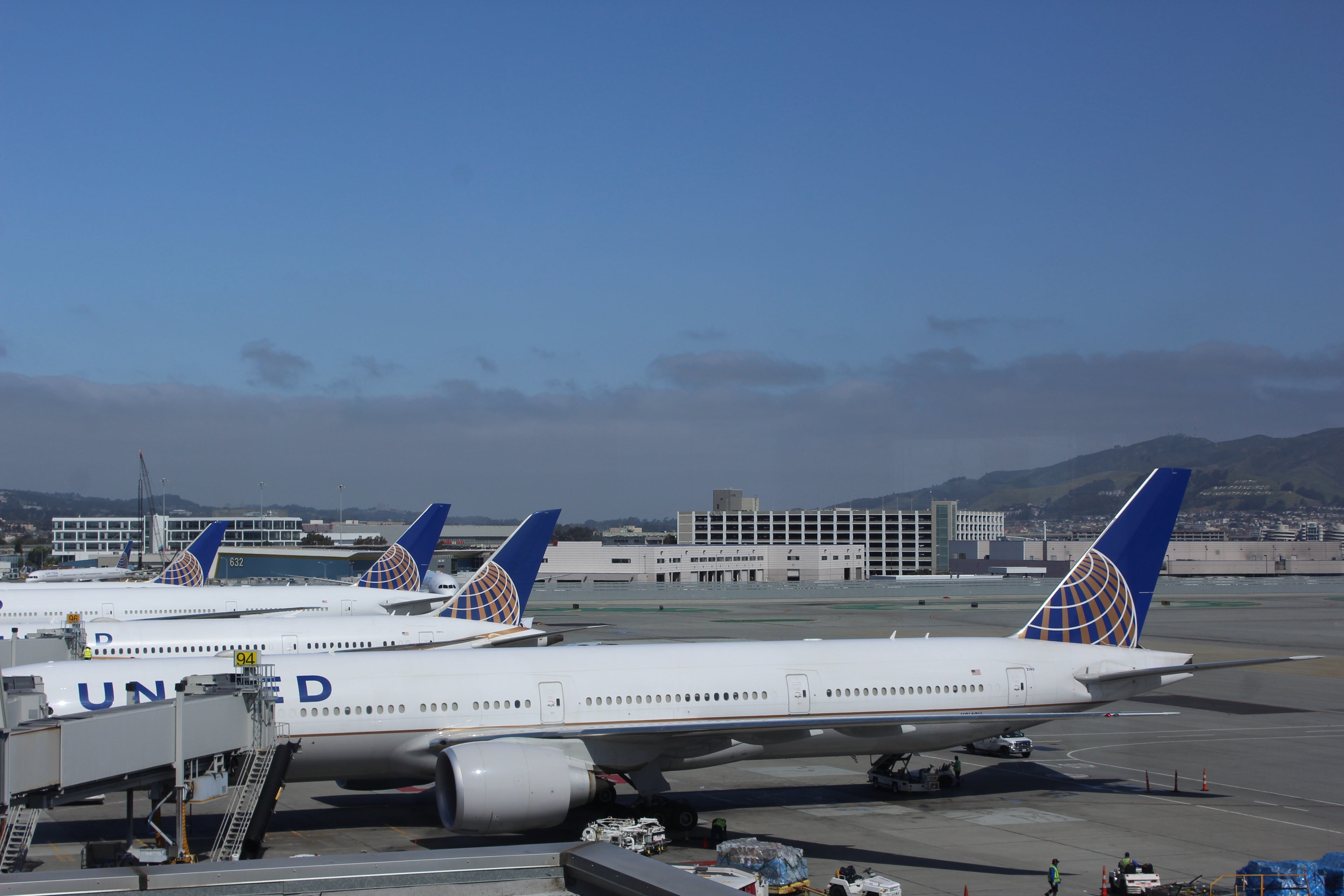 TPG Readers Share Their Top Airline Complaints of 2018
This post contains references to products from one or more of our advertisers. We may receive compensation when you click on links to those products. Terms apply to the offers listed on this page. For an explanation of our Advertising Policy, visit this page.

We're just a few weeks away from the end of 2018 and as always, it's a fantastic time to reflect on the best and worst of the past 365 days when it comes to airlines. (It's also that time of year when travelers come to the harsh realization that they haven't flown quite enough miles or stayed quite enough nights to requalify for status.)

While our readers might be busy completing their last flights of the year or planning a mileage run, they still took the time to respond to our end-of-year poll — inspired by a recent ABC affiliate report that listed the '13 Biggest Air Travel Complaints of 2018' — asking what they disliked most about air travel and the airline industry this past year.

Our survey included the top five complaints from the ABC article plus two we thought were relevant to our readers. Surprisingly, TPG readers didn't agree with the number one complaint from the ABC poll. Here's what our readers had to say.

Without further ado, the top complaint from TPG readers was delayed flights. Readers are not a fan of delayed flights but, who is? In the original report, delays came in at #5. Some readers who responded to our survey commented with additional details. One reader responded saying, "It’s not the delays themselves that bother me. It’s the total lack of empathy for the fact that they just stranded you in a city that is not your home." This was a sentiment echoed by other responses. Delays happen and are occasionally inevitable, but TPG readers did not like how airlines handled the delays.

Rounding out the top five, outright cancellations was another no-no. Once again, a common sentiment was how airlines communicate and handle cancellations. TPG readers noted that they wouldn't have as much of an issue with the occasional cancellation if airlines handled them properly. This option came in at #2 in the original ABC article.

Coming in at #1 on the original survey, only 12 TPG readers were less than impressed by how airlines handled their bags. This is likely due to the fact that many frequent flyers have learned to only travel with carry-on luggage to avoid issues with checked luggage. Nonetheless, one response even took issue with carry-on baggage handling. Airlines, especially in the US, are very relaxed when it comes to the enforcement of carry-on bag restrictions, often leading to a slow boarding process or lack of overhead bin space.

Additionally, seat comfort and overall cabin comfort were also in the running based on responses to the survey. One reader chimed in saying, "None of the complaints on your poll bother me. What I can’t stand is the ever-shrinking seat size and disappearing legroom in economy." This was one of many responses noting an issue with shrinking legroom.

2019 is just around the corner, which means a new year filled with potential improvements to enhance the passenger experience. The new year also means 365 days filled with the potential for even more complaints than last year. We're certainly holding out hope for the former.