Articles
Kaeli Conforti is a digital nomad and has been backpacking solo around Southeast Asia, Australia and New Zealand since January 2018. She loves inspiring others to travel the world and create their own adventures.
Follow
Jan. 26, 2020
•
6 min read 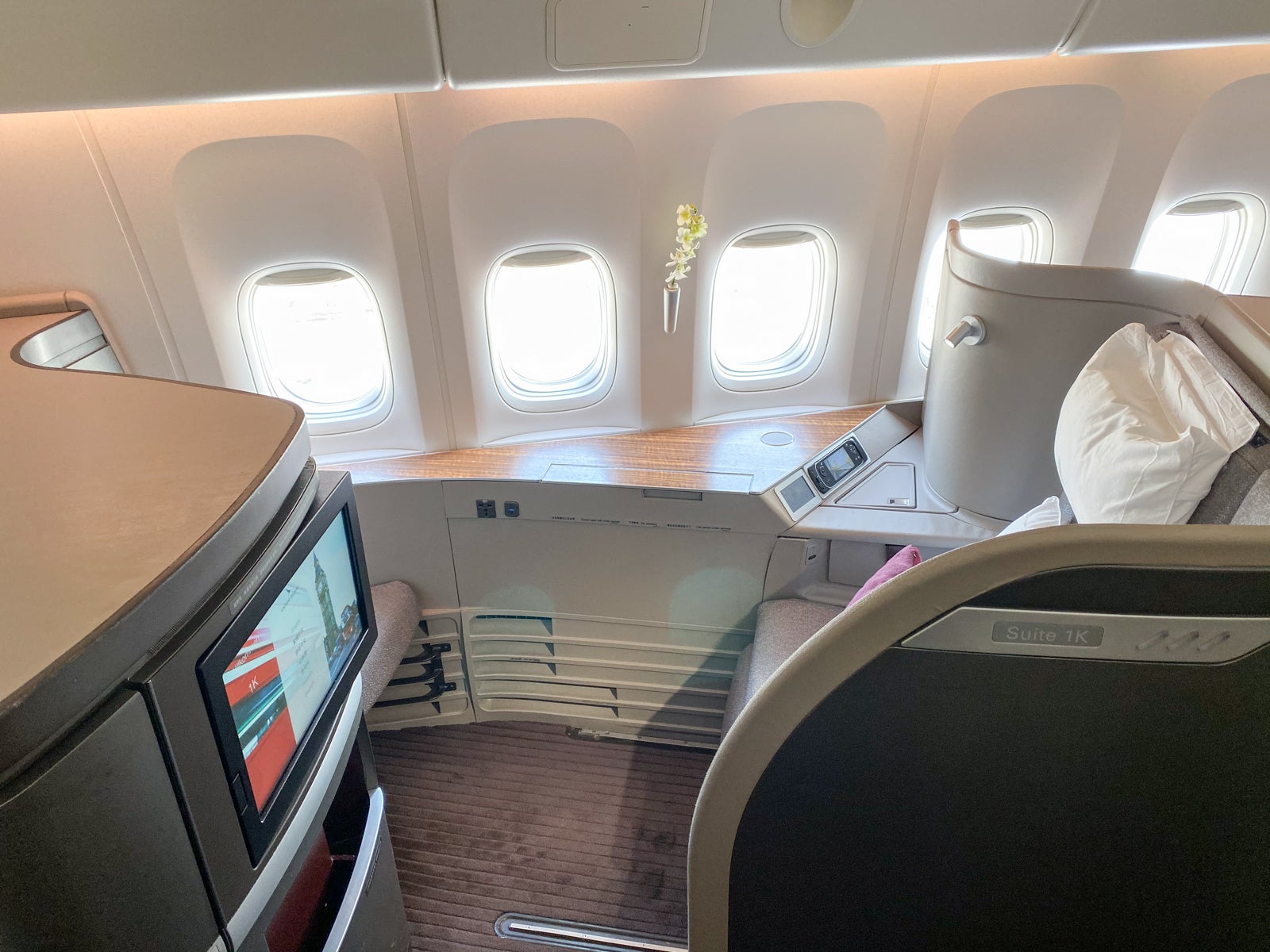 Inspired by the story of how a last-minute award redemption saved one reader's trip, we asked our TPG Lounge members to share their own inspiring tales of when emergency points and miles redemptions made all the difference. Here’s a look at some of our favorite answers. (Some responses have been lightly edited for style and clarity).

Vacations saved by points and miles

Sometimes things just don't go according to plan. Luckily, these TPG Lounge readers were able to use award redemptions to snag last-minute flights or hotel stays and get their vacations back on track.

"Flew Aer Lingus from Milan (LIN) to Dublin (DUB), connecting to a Norwegian Air flight from DUB to Warwick, Rhode Island (PVD). Arrived at the check-in desk with our luggage after a delay with 15 minutes to go until the check-in deadline, but when we got there, they had closed the desk early and refused to rebook us. Cue 60,000 Chase Ultimate Rewards points transferred to United Airlines so we could fly SWISS Air from DUB to Zurich (ZRH) to Boston (BOS). Made it back four days late with a mini-vacation in Dublin." — David L.

"Sometimes you’re just not ready for a great night to end. More than once, I’ve kept the party going with a impromptu hotel redemption." — Gloria L.

"Booked a United award flight on Copa to Buenos Aires. Somehow our flight home was cancelled and there was a breakdown in communication between Copa and United, so we weren’t notified and didn’t find out until the day of the flight. United could rebook us but we would be delayed in getting home for several days and had to get back to work. While on hold with United, I checked American Airlines' website and found next-day Saver flights home for 30,000 miles and happened to have enough to book, otherwise this was going to be $1,700 in cash for the one-way flight. Booked it with American AAdvantage miles and United refunded all our MileagePlus miles without any issue." — Tracie C.

"I had a Southwest flight diverted to Phoenix when my itinerary was supposed to be from Newark to San Diego to Reno. I reached out to the carrier via Twitter and they couldn’t give me any information on rebooking as there were no flights that could get me home that night. I had to be at work in the early afternoon the next day so I remembered British Airways might be a good option since the actual mileage wasn’t that far. I rebooked on American Airlines using 7,500 Avios and made it to work on time. I later reached out to Southwest, which refunded me the cost of my flight." — Sarah C.

For some TPG Lounge readers, last-minute upgrades made the difference between being stuck in coach versus arriving in style. For others, it was more about scoring a fantastic last-minute deal before the big game.

"Definitely my upgrade from economy on United, a 65,000-mile non-Saver award, from Munich (MUC) to Maui (OGG) to first class on Lufthansa aboard a 747-8 for 10,000 miles. I found it three days before travel. They upped it about a week after I took that flight to at least double the miles." — Peter P.

"American Airlines shut down one week before my flight to the Maldives. I rebooked and was waitlisted with Asia Miles, then cleared for first class on Cathay Pacific five days out." — Will W.

Using points and miles in emergencies

Several TPG Lounge members described how they were able to use points and miles wisely when it came to dealing with emergencies or trying to get home to see loved ones at the last minute.

"My boyfriend doesn't really do points and miles but I convinced him somehow to get the United Explorer Card. We were in Tbilisi when his mother was hospitalized in Cleveland. He was looking at super expensive last-minute flights but I jumped in and we got him a one-way flight on Lufthansa for just 60,000 miles and $75." — Holly O.

"I made plans to see my mom in Oregon but forgot to book my flight so I had to use some points and miles last minute. It was a combination of it being a discount American Airlines destination of the month and a miles-back redemption I had through an American Airlines credit card. Sadly, my mom passed away a few hours before the flight home but because it was an award fare, the airline allowed me to make flight changes fee free. It was nice having one less thing to worry about." — Allison C.

Related: What you should know about the trip cancellation and interruption protection offered by select credit cards

Related stories
Chasing American Airlines elite status? Here are 14 ways to earn Loyalty Points
Fly to Greece from multiple US cities for less than $700
American Airlines restores free 24-hour hold option
Holiday airfare is rising: What to know if you haven’t booked yet
Featured image by EMILY MCNUTT/THE POINTS GUY
Editorial disclaimer: Opinions expressed here are the author’s alone, not those of any bank, credit card issuer, airline or hotel chain, and have not been reviewed, approved or otherwise endorsed by any of these entities.