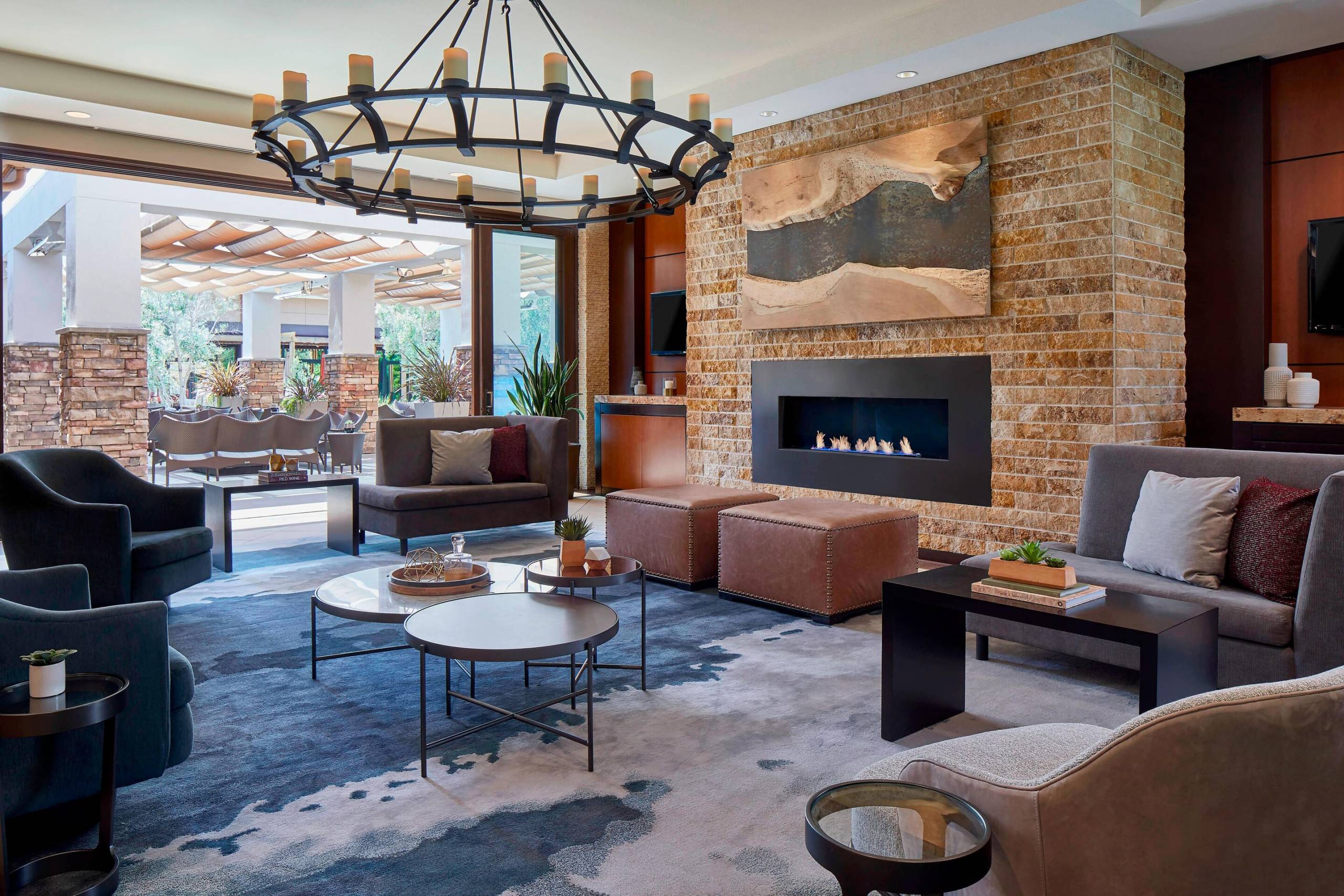 Editor’s note: This article is part of a column to answer your toughest credit card questions. If you would like to ask us a question, tweet us at @thepointsguy, message us on Facebook or email us at info@thepointsguy.com.

But for those cardholders who had legacy SPG credit cards, they now have Marriott Bonvoy equivalents that are no longer open to new applications. Is it worth keeping those old cards, or is it a smarter option to cancel and apply for one of the newer Bonvoy cards?

[pullquote source="TPG Reader Phil"]Good afternoon - I read your article today on the multiple Bonvoy cards and found it very interesting! I currently only hold the Bonvoy AMEX, which is the legacy SPG card, and definitely like using it for the free night benefit. However, I'm thinking of abandoning it so I can wait and get another very similar card and still take advantage of the sign-up bonus as well. Can you think of any reason why I should keep the card I currently have?

Thanks in advance for any help you can provide![/pullquote]

To level-set, let's go through the benefits of the Marriott Bonvoy Card from American Express, which is no longer open to new applicants. Cardholders get 6x points on eligible purchases at hotels participating in the Marriott Bonvoy program and 2x on all other purchases, a free night award every year after your cardmember anniversary, automatic Silver elite status, 15 elite night credits each year and no foreign transaction fees. The card does charge a $95 annual fee .

The information for the Marriott Bonvoy Card from American Express card has been collected independently by The Points Guy. The card details on this page have not been reviewed or provided by the card issuer.

If those benefits sound familiar, it's probably because this card is similar to the Marriott Bonvoy Boundless Credit Card issued by Chase. In fact, the two cards offer almost identical benefits and rewards structures with the same $95 annual fee.

An argument for canceling

Given the two cards are so similar, one might ask why it would make sense to cancel when Phil already has essentially the same benefits with his current Marriott Bonvoy Amex. While the two cards are almost identical, the Boundless does come with one added benefit that Phil can't get with his current card — Earn three free nights (each night valued up to 50,000 points) after spending $3,000 on purchases in your first three months from account opening.

(Photo by John Gribben for The Points Guy)Marriott cards come with potentially confusing rules on who is eligible for new cards — despite being different products from different issuers, cardholders of the Marriott Bonvoy Amex cannot have the card or have had the card within the past 30 days in order to apply for the Marriott Bonvoy Boundless.

If Phil is interested in the Boundless credit card, it definitely makes sense to cancel his current legacy card in order to wait and qualify for the Boundless card and its sign-up bonus.

Why it might make sense to keep the Bonvoy Amex

However, there are a couple of scenarios where it may make more sense to keep the Marriott Bonvoy Amex rather than canceling.

For starters, Phil may decide to keep the card if it's his longest-open credit card. One of the factors when determining your credit score is the duration of accounts. So if Phil has had the card for almost 20 years and it's the card he's had the longest, canceling could hurt his credit score overall. Now, he may decide the benefits of a new sign-up bonus outweigh the risk to his credit score (especially if he has other cards that have been open a considerable amount of time), but it's still something to consider before canceling.

The Brilliant is Marriott's luxury card offering and you can earn 150,000 Marriott Bonvoy bonus points after you use your new card to make $5,000 in eligible purchases within the first three months of card membership.

The card also comes with a myriad of benefits, including a more valuable annual free award night each year after your card renewal month, worth 85,000 points at hotels participating in the Marriott Bonvoy program (certain hotels have resort fees) (and the ability to earn a second night after qualifying spending), an up to $300 annual statement credit (up to $25 per month) on eligible purchases at restaurants worldwide and complimentary Marriott Platinum Elite status. The card has a $650 annual fee (see rates and fees).

The Bonvoy Business Amex card offers a similar benefits lineup as the Boundless and the Bonvoy Amex, plus the ability to earn a second free award night after hitting qualifying spend. But another benefit to having the business card is that paired with a personal credit card, you can stack the elite night credits earned. So Phil could earn a total of 40 elite night credits per year with the Business Amex/Bonvoy Amex combo.

In these two cases, it could make more sense to hang onto the card and simply apply for the new cards outright since there are no restrictions to having both the Bonvoy Amex and one of the current Amex-issued Marriott Bonvoy cards. While he'd be paying two annual fees, the free award night and other benefits on the legacy Marriott Bonvoy Amex should continue to make it worth it.

It all comes down to which card Phil is looking to apply for. If he's looking to replace his current Bonvoy Amex with the Chase-issued Marriott Bonvoy Boundless, then canceling likely makes the most sense so that he can take advantage of the welcome bonus after at least 30 days.

However, if the Bonvoy Amex is his longest-opened card or he's looking to upgrade to either the Brilliant or Business card, holding onto it wouldn't be a bad idea.

Related reading: Which Marriott Bonvoy credit card is right for you?

For rates and fees of the Marriott Bonvoy Brilliant Amex, please click here.

Featured image by Napa Valley Marriott (Photo courtesy of the hotel)
Editorial disclaimer: Opinions expressed here are the author’s alone, not those of any bank, credit card issuer, airline or hotel chain, and have not been reviewed, approved or otherwise endorsed by any of these entities.