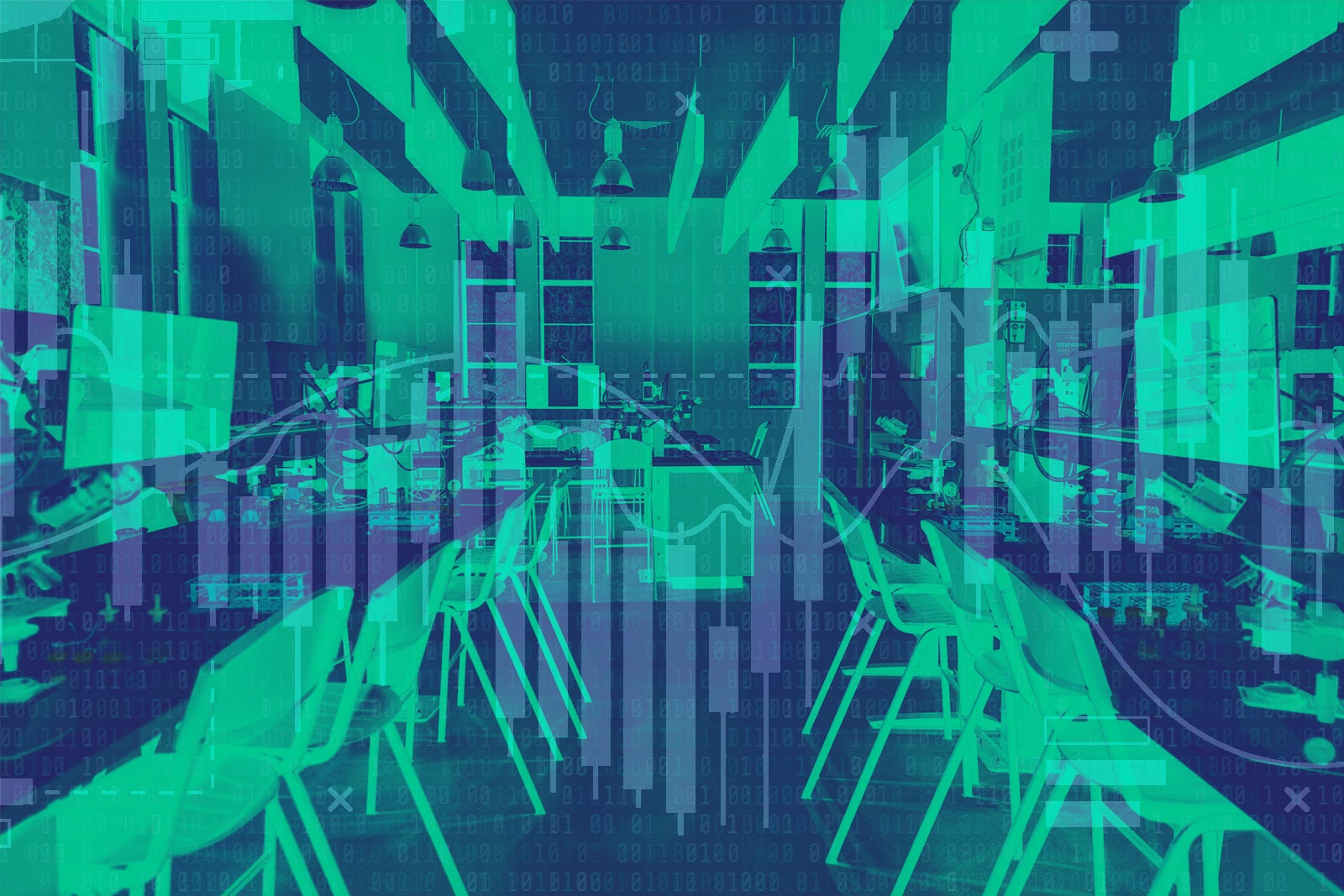 TPG Launches Points Lab, Bolsters Talent With Points and Miles Expert Drew Macomber
This post contains references to products from one or more of our advertisers. We may receive compensation when you click on links to those products. Terms apply to the offers listed on this page. For an explanation of our Advertising Policy, visit this page.

Here at The Points Guy, we're all about helping readers earn and then redeem points and miles for trips to all corners of the Earth. Technology plays a critical role in this process, and today we're incredibly excited to announce some developments along these very lines.

The first is the creation of a new vertical under my direction: the TPG Points Lab. This team will be responsible for utilizing data and technology to experiment with and build a variety of tools and resources designed to transform all aspects of the travel experience. The entire world of points and miles is filled with a massive amount of complexity, so the goal of the Points Lab is to drive user-friendly content that will make loyalty programs easier to understand and more accessible than ever.

A key input in this analysis will be ExpertFlyer — an entity owned by Red Ventures, TPG's parent company. This tool is a fantastic resource in the award traveler's arsenal, but it can also shed insights on broader trends in availability. For example:

That’s just the tip of the iceberg. By leveraging data from ExpertFlyer, we'll be able to provide guidance on these and many other questions to empower our readers to use their points and miles more efficiently and effectively.

Richard Kerr, TPG's new Loyalty and Engagement Editor, will join this team and play a key role in developing service-oriented content and resources for our readers — including his weekly Critical Points column — but we're also thrilled to announce another new addition.

As of Tuesday August 27, 2019, Drew Macomber has joined TPG as a Manager of Special Projects. As the founder of Travel Is Free, Drew brings a wealth of expertise in both loyalty programs and award charts, along with a technological prowess that will support the TPG Points Lab as well as other initiatives within the broader organization. In addition to working on projects for this new vertical and continuing his work on Travel Is Free, Drew will also play a key role in finalizing the new TPG app, slated for an early 2020 launch.

"More and more I’ve longed to create innovative and useful tools for travelers and frequent flyers," says Drew. "After meeting and talking with [TPG Founder and CEO] Brian Kelly, I knew that TPG/RV was the best place for me to do that. I’m excited to be in a place where I can make even more — and better — resources that will help more people."

Drew built his knowledge over years of full-time travel with his wife, where they lived out of five-star hotels while crisscrossing the globe. He posted all of their expenses (publicly) online — showing exactly how they did it for less than their rent in Virginia. They now live in Austin, yet still travel whenever they can, giving Drew first-hand insight into the changing world of points and miles.

I'm overjoyed to lead this new team here at TPG, and be on the lookout for future content from me, Richard and Drew. In the meantime, be sure to join the TPG Lounge to be among the first to hear about upcoming launches from the Points Lab — and even help shape what we're creating.