Articles
Summer Hull , aka Mommy Points, ran the Mommy Points site for families who want to travel more for less using miles and points for seven years. She now heads up a variety of special projects at TPG when she isn't exploring the world with her own two girls.
Follow
Aug. 14, 2018
•
4 min read 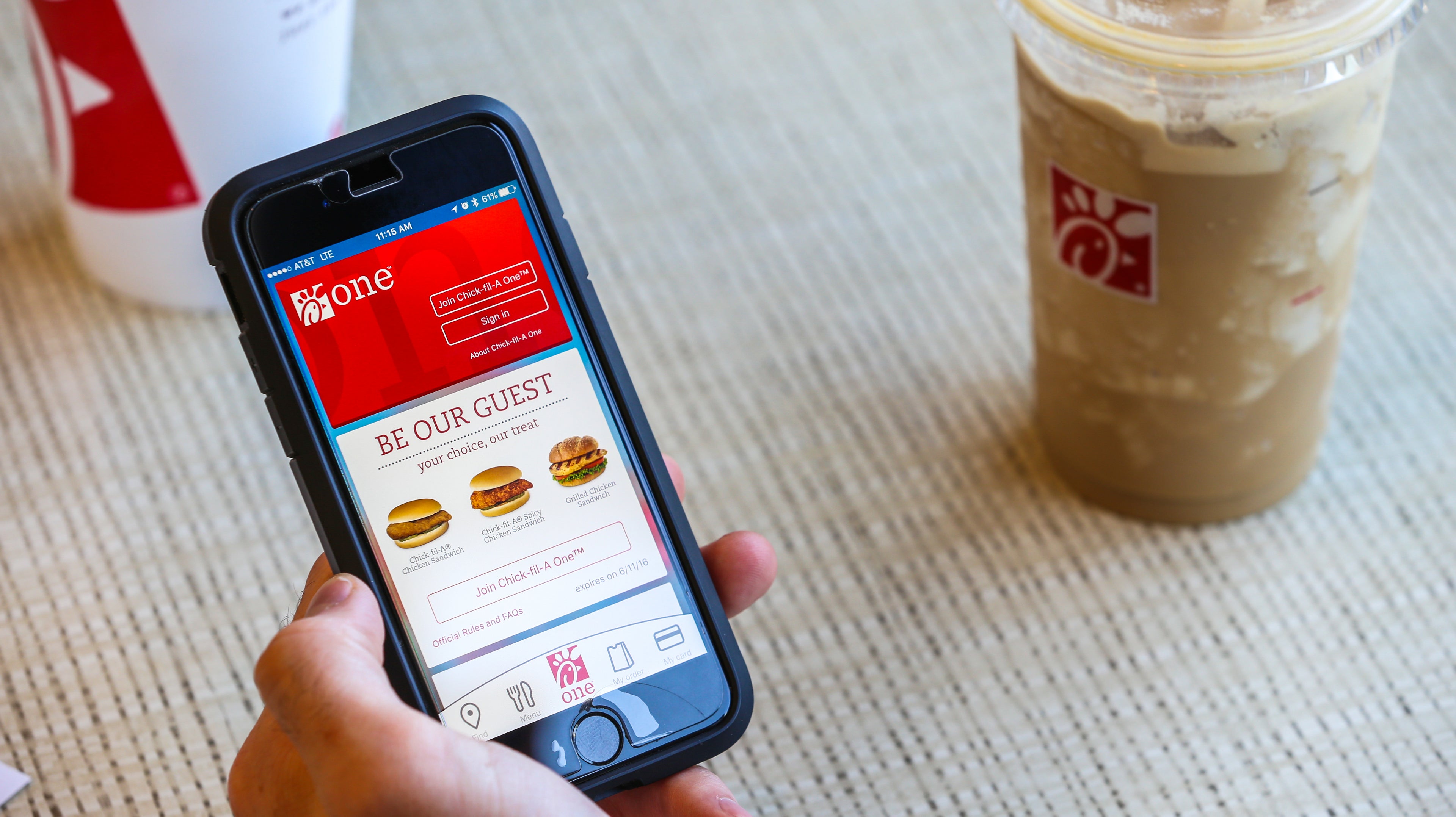 The Elite Status My Kids Can Earn: Chick-fil-A Launches Elite Status Tiers
This post contains references to products from one or more of our advertisers. We may receive compensation when you click on links to those products. Terms apply to the offers listed on this page. For an explanation of our Advertising Policy, visit this page.

Humans like to feel special and get rewarded for our behavior. Airlines and hotels figured this out long ago with the advent and ensuing success of their loyalty programs, but the dining industry is also growing up quickly when it comes to rewarding their most frequent diners. The burrito, ice cream and Subway punch cards of yesterday have become full-on fast food loyalty programs -- complete with elite status levels. You've probably heard of Starbucks Stars and their Starbucks Gold status, but as of this month, Chick-fil-A has introduced elite status levels within their Chick-fil-A One program. Finally, an elite status that my kids could earn toward way faster than me!

Chick-fil-A may be a little bit of a reach in terms of scope of TPG, but elite status is elite status, and those of us who live in suburbia with families probably end up at Chick-fil-A more frequently than the airport, so let's dive in anyway. Chick-fil-A now has not just two but three elite status tiers -- Member, Silver Member and Red Member. Red doesn't sound higher than Silver to me, but this is Chick-fil-A after all, so I guess it makes sense.

So how does one earn this new top-tier Chick-fil-A Red Member status? By "eating mor chikin," of course. Silver Member status requires earning 1,000 points in a year, and Red Member status requires a whopping 5,000 points in a year. This is a revenue-based program, so points are earned based on dollars spent. At the Member Level you earn 10 points per dollar, so that would mean you have to spend $100 per year at Chick-fil-A to earn Silver status. Two class party nugget tray orders would have us covered there.

You earn 11 points per dollar at the Silver level and 12 at the Red level, so starting from scratch, you could earn Red level status with $100 in spending at the base Member level and then an additional $364 in spending at the Silver level would get you the necessary 5,000 points to join the exclusive circle of Red Member Chick-fil-A connoisseurs.

All Chick-fil-A One member levels can earn food rewards and birthday rewards (this really sounds an awful lot like Starbucks), but only "elites" can gift free food to friends or have a meal donated on their behalf upon reaching Silver status. Top-tier Red Member status gets you the added perk of being the first to learn of new menu items and receive exclusive insider content. Come on, Chick fil-A, there should at least be some extra-legroom reserved seats at Chick fil-A locations for top-tier elites.

Previously, Chick-fil-A had an invitation-only A-List elite status, but that has been discontinued, and all A-List members have been converted to Red Members.

If you want to earn points with Chick-fil-A, be sure and register for the program, download the app and scan your Chick-fil-A One QR code when you order, just as you do at Starbucks. Catering orders now count toward earning points (and status), which is great for fellow class parents who order multiple nugget and fruit trays per school year.

On the redemption side, a Chick-fil-A chicken sandwich will now cost you 500 points, which is earned by $50 in spending at the Member level. At my local Chick-fil-A, this sandwich sells for $3.78, including tax. That is a return of $0.00756 per point. If you are thinking about eating healthier, a salad will cost you 1,500 points. At my local store, a salad sells for $8.22, providing a worse return of $0.00548 per point. A breakfast Chick-fil-A chicken biscuit sells for $2.68 and costs 350 points, providing a return of $0.0076 per point. As you can quickly see, while the earnings side of things with Chick-fil-A One is constant and revenue based, the redemption side is more varied with some items providing a better return for your points than others.

What's next? A Chick-fil-A co-branded credit card? A Chick-fil-A store named after you when you earn a million chicken points? Only time will tell, but until then, this is one elite status where my kids (and their classmates) will certainly do the heavy lifting toward earning.