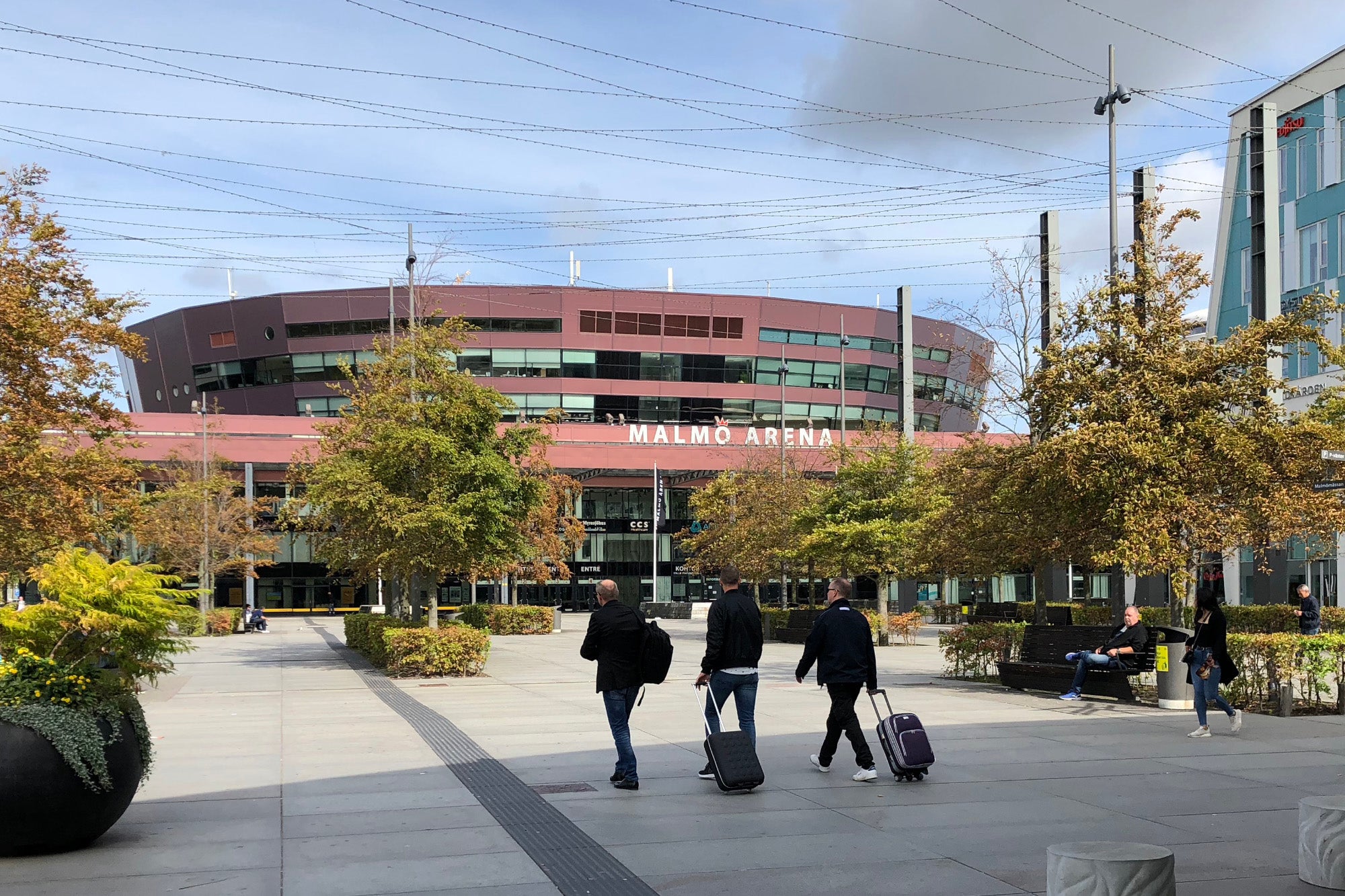 Taking the Wrong Train and Ending up in a Different Country — Editor Mistake Story
This post contains references to products from one or more of our advertisers. We may receive compensation when you click on links to those products. Terms apply to the offers listed on this page. For an explanation of our Advertising Policy, visit this page.

Twice a week, we share travel snafus sent in by our readers, as part of our Reader Mistake Stories series. Some are fairly straightforward, like the reader who accidentally let a flight credit expire, while others could easily affect just about anyone, like the customer who had to pay cash for a no-show award stay. They're all meant to teach a lesson, and I've learned quite a bit.

Even very frequent travelers make mistakes, though, especially when outside of their comfort zones. For me, that means a trip on a train — in a country where I don't speak (or apparently even read) the language. In the end, both mistakes didn't cost me a cent, though were it not for two very understanding conductors, they could have been very expensive indeed. Oh, and oddly enough, both happen to involve Sweden. And both took place this week.

The first followed an afternoon redeye from Newark (EWR), immediately followed by an early-morning flight from Lisbon (LIS) to Copenhagen (CPH). In a nutshell, I was exhausted, so I'm not beating myself up too much about this. It's an especially easy mistake to make, too, so I wanted to share it here so you know to pay close attention when taking the train from CPH to the city.

Copenhagen Airport is a very short trip from Malmö, the third-largest city in Sweden. In fact, the same train that goes to downtown Copenhagen also goes to Malmö — well, the same train heading in the opposite direction, that is.

I was delirious following my long journey from the US, so I depended on Google Maps to get me from CPH to the city. It spit out a train time, which I spotted on the board right away. I headed down to the track, and hopped aboard. A minute or two later later, I unexpectedly found myself on a very long bridge, and when the conductor checked my ticket right after that, he confirmed my fears: I was actually on my way to Sweden.

Of course, I didn't have a ticket for the journey to Sweden, so had he been having a less-pleasant day, the conductor could have easily issued a fine. Instead, he told me to get off at the next stop and hop on the train going in the correct direction. So I arrived in Sweden, went through a passport check, then got right back on the train to Denmark. In total, I only lost about 30 minutes, and it was quite an adventure. It surely could have been a lot worse, too. And so could my next (mis)adventure.

No more than three days later, I found myself on another train in Sweden, heading from Stockholm International Airport (ARN) to Uppsala, a 16-minute ride. Again, I looked up times on Google Maps, and again, I found myself on the wrong train.

This time, I boarded a fancy inter-city train, but with a regional ticket. The posh long-distance train departed one minute before the one I was ticketed for — from the exact same track. I figured it had simply arrived early, and didn't think anything of it. Until the conductor checked my ticket, and made quite the face.

"You're on the wrong train," he said. Ugh, again? I was certain I had seen Uppsala clearly listed on the board. Turns out, I was going the right way, but he was correct — I had boarded a train operated by a different company. The fine for my mistake would normally have been 1,200 SEK (about $135), but a genuine apology seemed to do the trick — after all, I did have a ticket to Uppsala, even though a competitor would be pocketing my cash.

The lesson I learned here is clear: there's more to the picture than you'll see on Google Maps. Going forward, I'm going to pay attention not only to the destination and track number, but also the train operator. Though, admittedly, in some countries that might be a tough one to crack. Either way, you shouldn't feel bad when you make a travel mistake, even if you consider yourself to be a pro — sooner or later, it happens to all of us.