New Supersonic Jets Could Be Good for Travelers, Bad for Environment 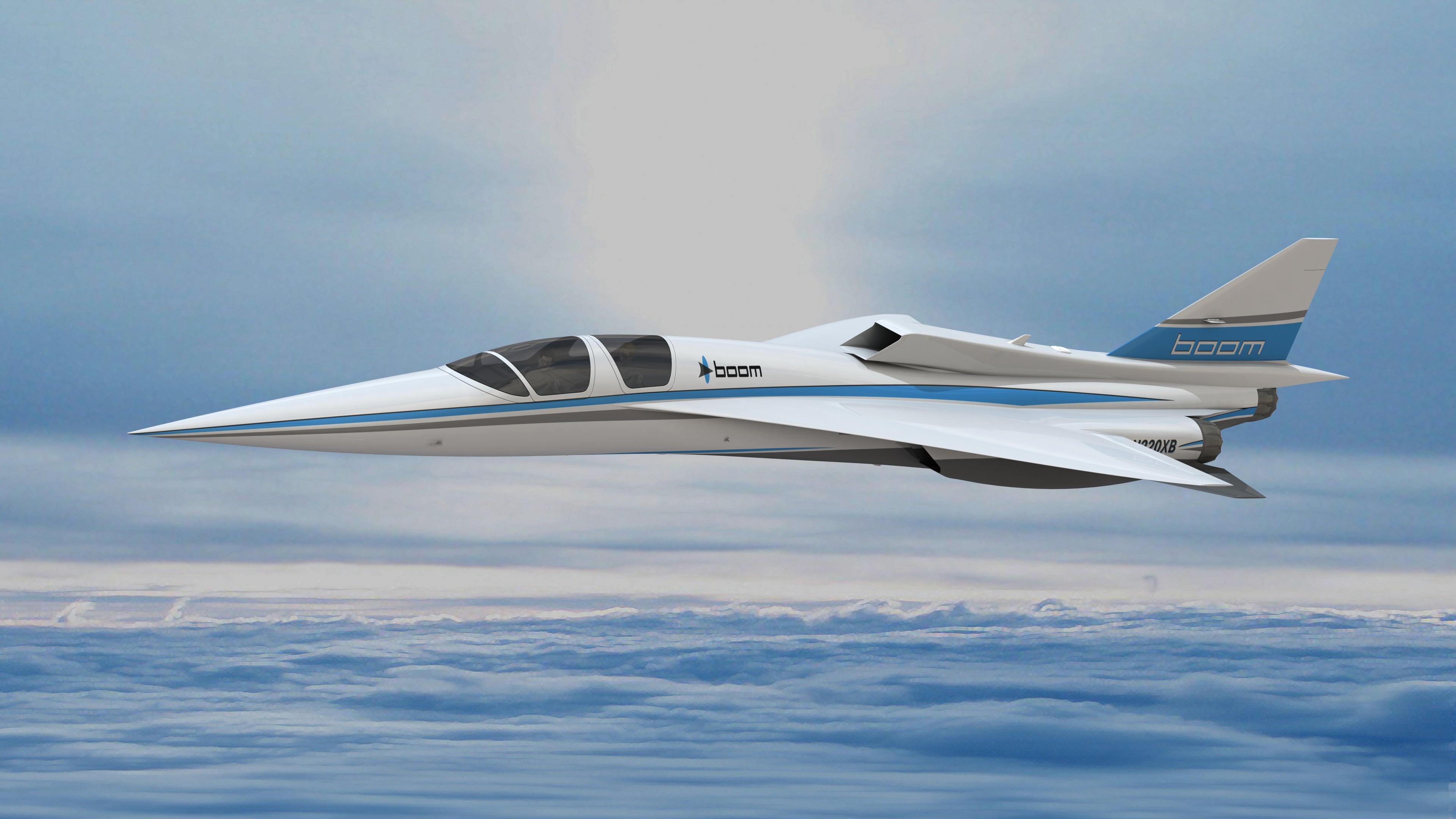 New Supersonic Jets Could Be Good for Travelers, Bad for Environment
This post contains references to products from one or more of our advertisers. We may receive compensation when you click on links to those products. Terms apply to the offers listed on this page. For an explanation of our Advertising Policy, visit this page.

Supersonic aircraft will not be able to comply with regulations for fuel efficiency and pollution in place for normal, subsonic planes, according to the study by the International Council on Clean Transportation, a US non-profit research group. The modified engines that will enable the aircraft to travel long distances — like LA to Tokyo in just three hours — will burn 5x to 7x more fuel than standard subsonic jet engines.

Several companies, including Boom Technology and Boeing, are making serious strides toward new supersonic commercial jets that would fill a gap in the aviation market left behind by the iconic Concorde, which flew its last ultra-fast transatlantic flight in 2003.

“There are reasons to be worried about the environmental impact of reintroducing supersonic aircraft,” Daniel Rutherford, aviation director at ICCT and co-author of the study, told Reuters. “A modest first step is for manufacturers to commit to meeting existing standards for new aircraft."

The problem boils down to supersonic engine design. Supersonic jets use smaller, louder engines to stay aerodynamic when flying at mach speeds, or above the speed of sound. (Boom Technology, for instance, will aim to fly at mach 2.2 speed.)

The US has already been making the case to the global aviation community that supersonic planes need a different set of standards, but it's receiving pushback, especially from European regulators worried about excessive noise.

Regardless, the builders of the speedy planes will need guidance on engine regulations soon: The companies working toward new supersonic jets in the US aim to have them enter the market some time in the mid-2020s.