The Star Alliance credit card launched in Australia. Here’s why I hope it comes to the US

Articles
Kyle Olsen is a points and miles reporter at TPG. Since the age of 16, he has been pursuing elite status, visiting 75 countries across six continents. His passion for travel began with his own business which he started at age 13. He is now an expert at maximizing points, miles, and elite status across all major programs.
Nov. 16, 2022
•
11 min read 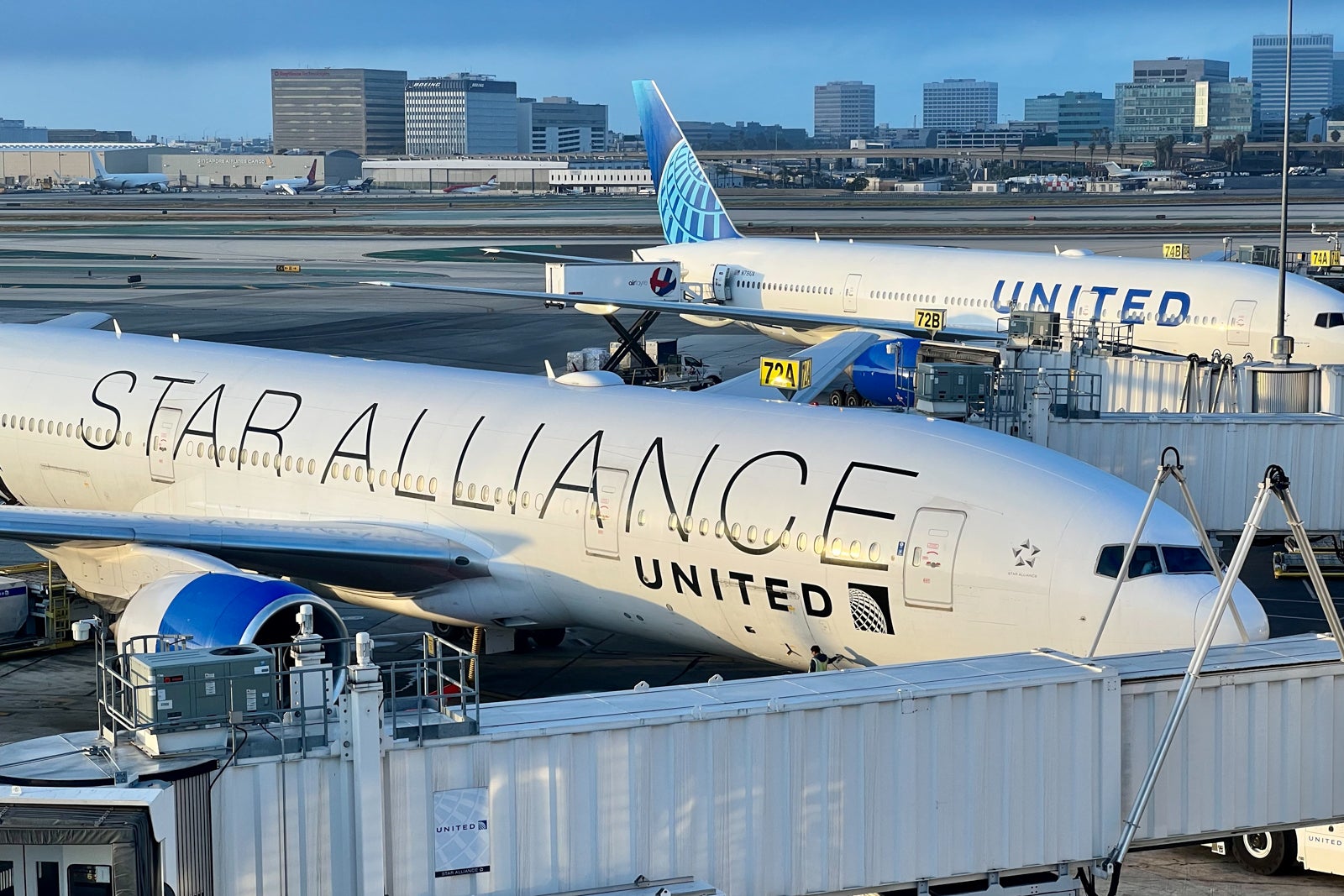 Interestingly enough, Star Alliance doesn't have any member airlines in Australia. But we've seen Virgin Australia partner with many Star Alliance carriers over the years, including Air Canada and United. Many of these partnerships include reciprocal elite benefits, which means that Australians can make use of the card's Star Alliance Gold benefits on domestic flights too.

Star Alliance hasn't come forward with any plans for a card for the U.S. market yet, but it's an exciting prospect nevertheless. And as a Star Alliance loyalist myself, the program and its cobranded credit card have a few interesting perks that I'd like to see come to the U.S.

While annual spending of $40,000 is no drop in the bucket for most credit card holders, for existing Star Alliance Gold high-spenders, it could be appealing to have 40,000 transferrable Star Alliance points year after year for spending $40,000 on a cobranded credit card. Or put differently, that's like receiving an extra point for each dollar spent.

Except for Air New Zealand, Star Alliance points transfer to the member airlines at a 0.8:1 ratio. Incidentally, at the time of writing, 1 U.S. dollar is equivalent to 0.67 Australian dollars, though it has oscillated between 60 and 80 cents per U.S. dollar over the past five years. This makes me wonder if Star Alliance could offer 1:1 transfers if a U.S. credit card is launched, but more on that later.

This is similar to what we see with some transferable points programs outside of the U.S., where transfer and earn rates are often adjusted for lower interchange fees and the local currency. For example, many international American Express Membership Rewards points transfer at a 3:2 ratio to airline partners.

Related: How (and why) you should earn transferable points

Expanded transfers across the alliance

First and foremost, to offer a credit card that would really be a differentiator, Star Alliance points would ideally transfer to all airlines in the alliance.

Transfer partners like Avianca LifeMiles, Turkish Airlines Miles&Smiles and ANA Mileage Club offer some of the best Star Alliance redemptions, often at a fraction of the same seat's price in a program like United MileagePlus.

There are plenty of sweet spots in lesser-known Star Alliance point currencies. For example, you can fly Lufthansa's first class from the United States to South Africa for just 75,000 Aegean miles one-way. Giving members access to all Star Alliance loyalty programs would open up many high-value redemptions currently unattainable to those based in the U.S.

While the seven transfer partners available on the Australian card represent almost all of the Star Alliance flights to and from Australia, most Star Alliance member airlines serve the Americas. After all, if Star Alliance is going to offer a credit card, shouldn't its points be the key to the alliance?

In light of the differences between the Australian and U.S. credit card markets, I'd expect a U.S. Star Alliance credit card to earn at similar rates to some of the other travel credit cards in the United States.

Most premium credit cards in the U.S. offer sign-up bonuses that range between 50,000 and 150,000 points. The Aussie HSBC Star Alliance credit card doesn't have a typical point sign-up bonus.

In the U.S., I'd expect a (potentially much higher) spending requirement to keep Star Alliance Gold status, but rather than offering Gold status as a sign-up bonus, I would hope for the traditional approach: Earn a certain number of Star Alliance points after spending a certain amount on the card within the first several months.

When the Capital One Venture X card launched last year, it offered a 100,000-mile sign-up bonus after you spent $10,000 on purchases within the first six months. I'd like to see a similar welcome offer from a U.S. Star Alliance credit card. The 100,000 miles welcome offer is no longer available for the Venture X. The current Capital One Venture X offer is 75,000 miles bonus miles after you spend $4,000 on purchases within the first three months of account opening.

Unfortunately, we'll probably see a higher spending requirement for Star Alliance Gold status if the card makes it to the U.S.

Let's look at the competition. Right now, you can earn Oneworld's and SkyTeam's equivalent of Star Alliance Gold entirely through credit card purchases alone, but it requires significantly more than $40,000 in annual credit card spending to earn comparable status.

You can qualify for Delta Gold Medallion status — which comes with SkyTeam Elite Plus — when you earn 50,000 Medallion Qualification Miles. The Delta SkyMiles® Reserve American Express Card earns 15,000 MQMs for every $30,000 you spend on the card in a calendar year (up to 60,000 MQMs). You'd also earn a Medallion Qualification Dollar waiver after spending $25,000 on the card. In turn, you need to spend $120,000 on a Delta Reserve card to earn Gold Medallion status.

While an American-issued Star Alliance credit would likely earn Star Alliance Gold status, it wouldn't surprise me to see a $75,000-plus annual spending requirement.

Related: The best credit cards to reach elite status before the end of the year

This card is an appealing alternative to earning status outright

With Star Alliance Gold status, the Star Alliance credit card could be an appealing alternative to pursuing status by flying, particularly since it's getting harder to qualify for Star Alliance Gold with airlines like United. Cardholders are entitled to a status like United Premier Gold or Aeroplan 50K just for holding the card and spending the equivalent of $40,000 per year.

Some Australians may want to pick a program like United MileagePlus or Air Canada Aeroplan for their elite status, as both programs have a partnership with Virgin Australia that allows for reciprocal points-earning, lounge access and other benefits.

Related: This is how Star Alliance can learn from Oneworld Emerald status

While the Star Alliance credit card is only offered in Australia for now, we're pleased to see another transferable points currency come to market through a program that lets you earn Star Alliance status without flying.

I'd love to see a similar Star Alliance cobranded credit card come to the U.S., with improved points transfers and higher earn rates.