Is United's President Saying Airfares Could Double? Well, It's Complicated 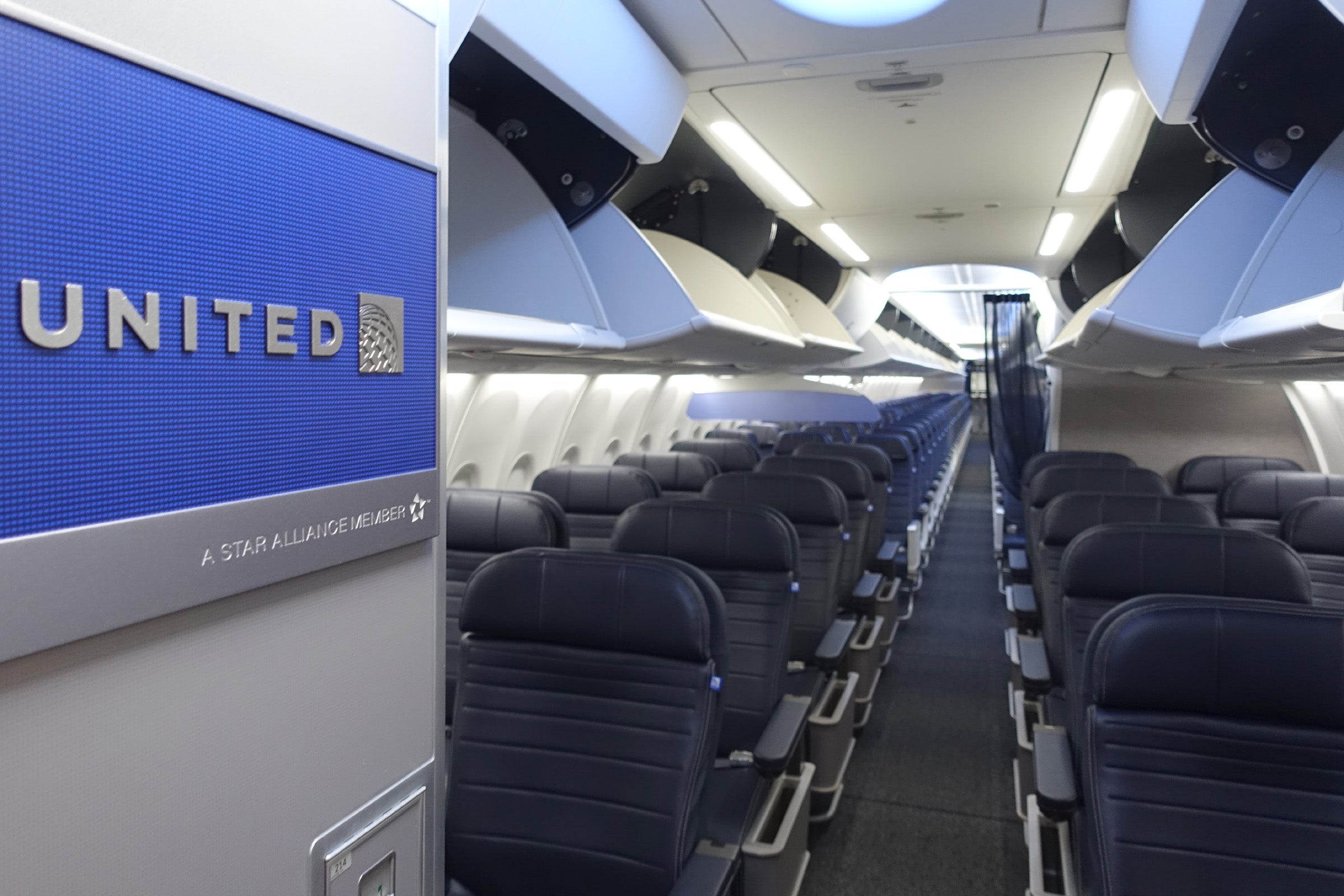 Is United's President Saying Airfares Could Double? Well, It's Complicated
This post contains references to products from one or more of our advertisers. We may receive compensation when you click on links to those products. Terms apply to the offers listed on this page. For an explanation of our Advertising Policy, visit this page.

Each September, investors and various Fortune 500 executives gather at the posh Ritz-Carlton Laguna Niguel for the annual Morgan Stanley Laguna Conference. This year drew a number of familiar faces, including Boeing CEO Dennis Muilenburg and United president Scott Kirby, the father of the country's most restrictive basic economy product.

Kirby's a numbers guy, and a self-described "math geek." As we learned from his presentation in Laguna Beach, his wife even tells him that "being a math geek is sexy," so there's perhaps little hope in expecting him to decide that, say, a faster Polaris rollout is a higher priority than solid returns for Wall Street. Impressive numbers are what analysts are after, too — especially those who don't actually fly the carrier their companies are investing in. And many think there's plenty more money to be made.

Assuming fuel prices don't go through the roof, higher fares translate into higher profit, and View From the Wing points out, Kirby does say that there's room for prices to grow — by as much as 100% on average. What's missing here, however, is Kirby's clear acknowledgement that a jump of that magnitude simply isn't in the cards.

"In the last 30 years, airline revenues as a percentage of GDP have gone to about 0.6% from 1.2%. Another way of saying that is we are underpricing our product by 50%."

That does indicate that he thinks airfares could double. But not that they will:

"I don’t think we're ever going to get back there. It is an indication of how far we could go, but it really is about how different airlines set pricing structures."

And pricing is set based on the airline's cost to operate, rather than demand. Low-cost carriers typically only make big pricing adjustments in respond to rising fuel costs — they want to maintain a similar margin while still undercutting the legacy airlines, including American, Delta and United.

As United CCO Andrew Nocella recently told TPG's Chris Sloan, though, high fuel prices don't impact United as negatively as they may the competition, even though the airline expects to spend as much as $2.5 billion more on fuel this year. Kirby agrees that the higher fares that result aren't a bad thing.

There were a number of other interesting nuggets, too, including which markets offer the greatest return. As Kirby explains:

"The Atlantic remains the strongest region of the world. Lots of really good premium demand, but also good economy demand as well, so Atlantic is number one. The one that's improving at the fastest pace at least is the Pacific, which is also doing quite well, and we’re watchful for anything that might happen because of trade wars, but we see nothing right now."

Kirby says that demand for transatlantic flights is so high that low-cost carriers, such as WOW and Norwegian, aren't making much of an impact. The situation's not nearly as good in parts of Latin America, though:

"Argentina and Mexico are both bad. Argentina because of all the macro stuff that's going on there, Mexico business markets because there's lots of capacity from more carriers than there should be in Mexico. And the beach destinations are bad because of the bad stuff that’s happening in those places. You get a State Department warning about going to Cancun, it affects demand to Cancun. The rest of Latin America is either okay to good."

Meanwhile, most of United's passengers travel domestically within the US — as Kirby explains, "the pricing environment is much much better domestically." That's where we see the biggest differentiation in pricing — last-minute tickets can be astronomically expensive, especially for customers hoping to avoid basic economy. And it sounds like United is really cleaning up, especially within the US.