Rising sea levels are submerging the Maldives -- who should pay?

Articles
Joseph Hostetler is a credit cards writer with more than five years of experience writing professionally about all things miles and points. He previously wrote and edited for Million Mile Secrets.
Follow
Jan. 17, 2020
•
3 min read 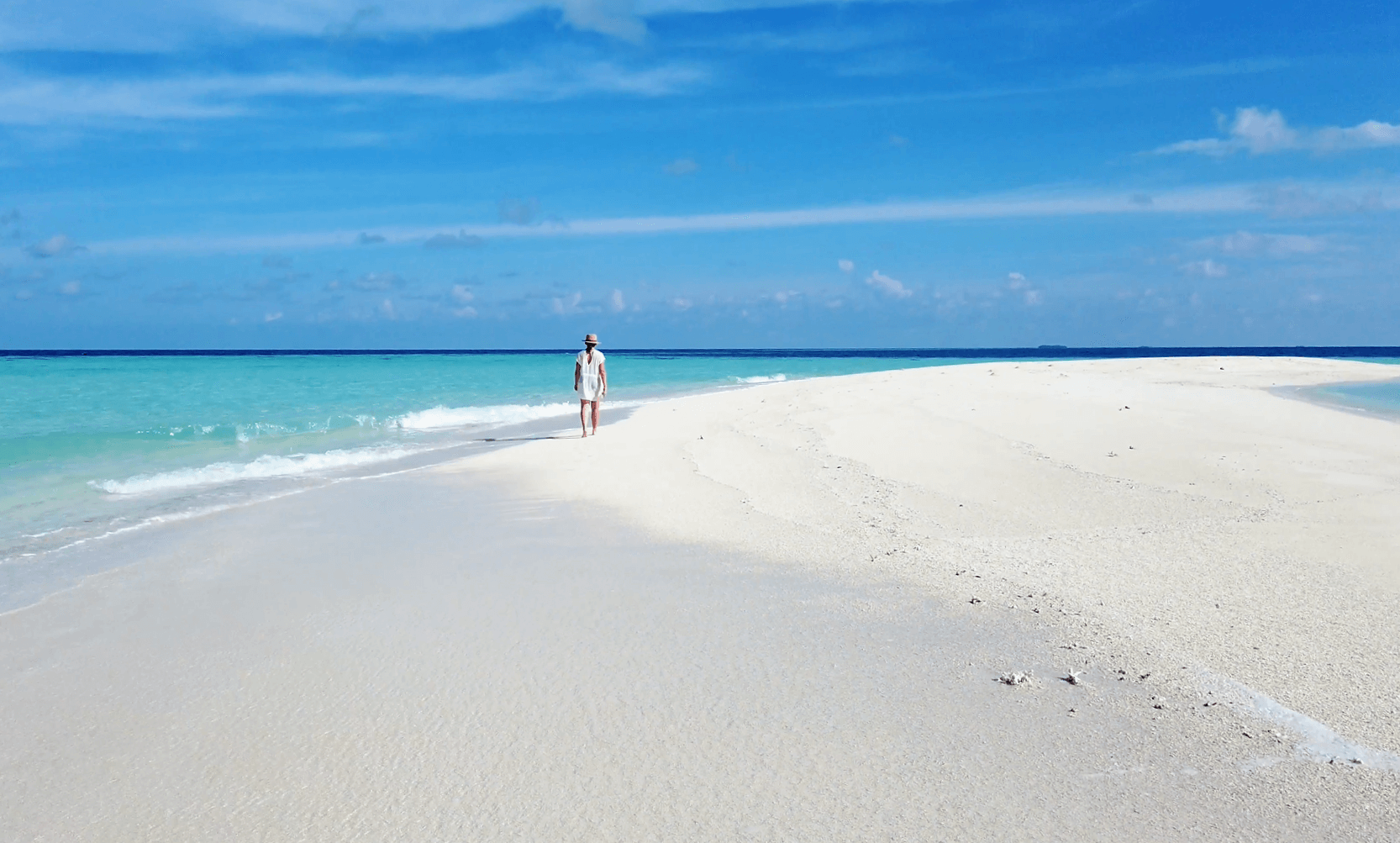 Rising sea levels are submerging the Maldives -- who should pay?
This post contains references to products from one or more of our advertisers. We may receive compensation when you click on links to those products. Terms apply to the offers listed on this page. For an explanation of our Advertising Policy, visit this page.

It may happen sooner than you expect. The Maldives, one of the world's most sought-after destinations and a place frequently featured on the home pages of Marriott, Hyatt and others, may soon be underwater.

According to Reuters, the Maldives is desperate for funding for infrastructure to combat rising sea levels. More than 100 islands have lost land to erosion and things are only getting worse. Most of the pocket-size nation is less than one meter above sea level, leaving it vulnerable to the slightest environmental disturbance. Severe weather has devastated the archipelago over the years. People there hope to build sea walls and install other flood prevention measures.

Environment Minister Hussain Rasheed Hassan says this crisis has originated from the pollution of much larger developed nations -- yet the country must go hat in hand to big banks for funding to remedy a problem the island nation did little to cause. "We have to beg some of these [more significant] emitters to provide money for us," Hassan says. "Is that fair?"

The Maldivian foreign minister, Abdulla Shahid, said the Maldives may lose entire islands unless it can quickly get cheap financing to fight the impact of climate change.

TPG just published an in-depth guide to what your favorite airline and hotel companies are doing to fight global warming and sea rise. Click here to see what you can do.

Located in the middle of the Indian Ocean, the Maldives is not exactly a haven of commerce; its main export is fish and its chief industry is tourism. Sightseers and luxury resort contractors flock to the Maldives, while the nation struggles to scrape together around $10 million each year for coastal protection work.

The Green Climate Fund, a foundation created by the United Nations to help developing countries, has approved almost $24 million to aid the Maldives. Other countries have independently offered funding, but the government insists that it's still not enough. The environment ministry of the Maldives has estimated that the country needs as much as $8.8 billion to protect its developed islands.

"In order to protect the islands, we need to start building sea walls," Foreign Minister Shahid said recently. "It’s expensive, but we need it. We can’t wait until all of them are being taken away.”

This problem is not new to the Maldives, yet development of these islands doesn't appear to be slowing. It's one of the hottest destinations on the planet, especially for miles-and-points enthusiasts. Five-star hotels continue to pop up ( the ultra-luxe Waldorf Astoria Maldives opened its doors just a few months ago).

It's uncertain if the Maldives will receive the money it needs in time to preserve its long-term existence, and it's already the eleventh hour to sample the aesthetic brilliance of the fragile nation. It's one of our favorite spots in the world. Check out some of our coverage below:

Where to stay in The Maldives using points and miles

Review of the St. Regis Maldives