A retired 757 is being turned into a flying fire truck 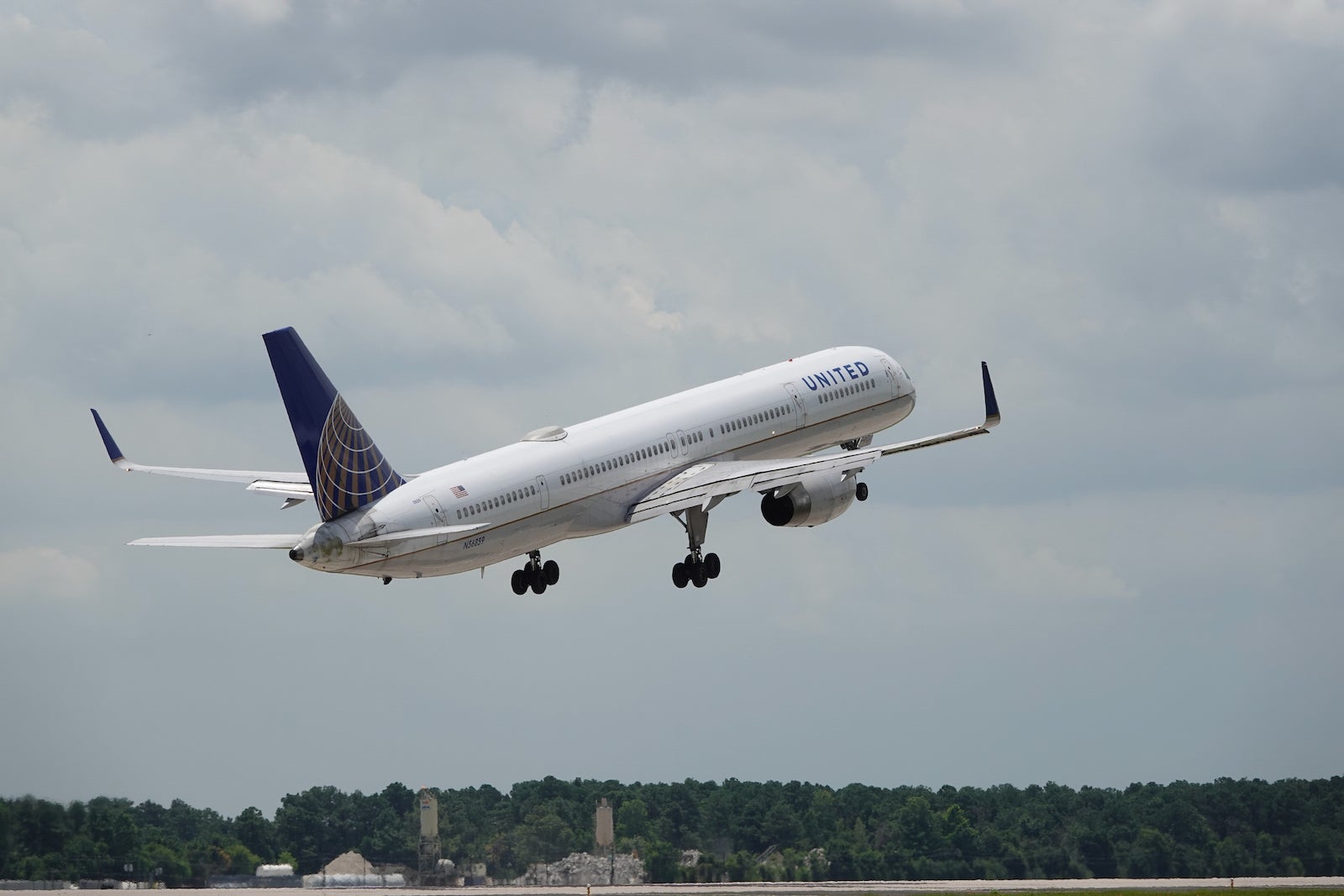 When airplanes retire from flying passengers around the world, many get shipped off to graveyards in the desert where they may get stripped of parts or provide unique furniture pieces for AvGeeks. Some have even been transformed into boutique hotels such as the 727 Fuselage Home in Costa Rica.

But, one of the most useful ways an airplane can be repurposed is to use it to fight fires.

Earlier this month, Singapore Technologies (ST) Engineering announced that it will convert a Boeing 757 aircraft into a flying fire truck for Galactic Holdings, which says it will be the first time a former 757 passenger jet will be used for firefighting.

“We are excited to be working with Galactic Holdings in this new endeavor of repurposing passenger aircraft into flying fire trucks,” Jeffery Lam, President of Commercial Aerospace at ST Engineering, said in a statement.

The 757 passenger-to-tanker (P2T) program is estimated to be completed in 2024. It will join a fleet of DC-10 supertankers that Galactic Holdings already deploys to fight fires.

According to Jalopnik, a website which covers everything from vintage superbikes to modern jet fighters, the DC-10 is able to dump 9,400 gallons of fire retardant across a mile-long area within eight seconds. The site has posted some impressive videos of these tankers fighting fires in the West.

Related: A converted Airbus A380 will become a hotel in Toulouse

While the 757P2T won’t carry that much retardant, it will still be one of the largest on the market with a 7,000-gallon capacity.

This falls well short of the recently retired 747 tankers, which can hold up to 19,200 gallons of fire retardant according to a report from the U.S. Department of Agriculture. However, ST Engineering states that the 757P2T will be more fuel-efficient and able to deploy to more remote locations than other tankers.

The plane will be converted at one of ST Engineering’s airframe maintenance and modification facilities in the U.S. The company has years of experience converting 757s from passenger service to cargo freighters, which can be a complicated undertaking considering planes need to be certified after undergoing major modifications.

First, the interior will be gutted by removing seats and plugging all the windows. Two large fire-retardant tanks will be then be installed in the cabin according to what ST Engineering’s Senior Program Manager Leon Tan told Central News Asia.

Related: When it’s time to retire that airplane, how do airlines decide what to let go?

The floor beneath will then need to be reinforced and channels carved out to help release the liquid through two doors on the belly of the plane — one forward and one aft.

Darrin Henry, Managing Member of Galactic Holdings, said in a press release, “We chose to partner with ST Engineering in this firefighting program as we are confident in its ability to deliver a green and highly-innovative firefighting solution that will help drive value for our investors.”

Galactic Holdings plans to build an entire fleet once a certificate is awarded for the 757P2T. Tan said that ST Engineering is looking at converting between 10 to 15 aircraft.

The 757 could fight wildfires around the world

The fact that the fires keep raging has kept demand high for air tankers. The Boeing 757P2T will have the advantage of being able to drop a large amount of retardant while being fuel efficient and able to reach far-off and remote locations. The U.S. Forest Service contracts Galactic Holdings to fight fires and Tan stated that the planes could be used in countries like Australia as well.

When discussing the partnership between Galactic Holdings and ST Engineering, Lam added, “In addition to breathing new life into otherwise retired aircraft, we are glad that we can tap our expertise in aircraft conversion to develop innovative solutions to be used in the crucial fight against forest and wildfires that are increasing in numbers in various hotspots across the world.”

Galactic Holdings is buying a retired Boeing 757 passenger airliner and having ST Engineering convert it into a flying fire truck, something that has never been done before with this type of aircraft. It’s expected to be a welcome addition to fight the increasing forest and wildfires around the world.