Articles
Carissa Rawson is a Points and Miles Reporter at TPG, helping readers get to where they need to go, faster (and cheaper). You can find her in your nearest Priority Pass lounge, sipping free coffee and obsessively researching travel.
Jan. 24, 2020
•
5 min read 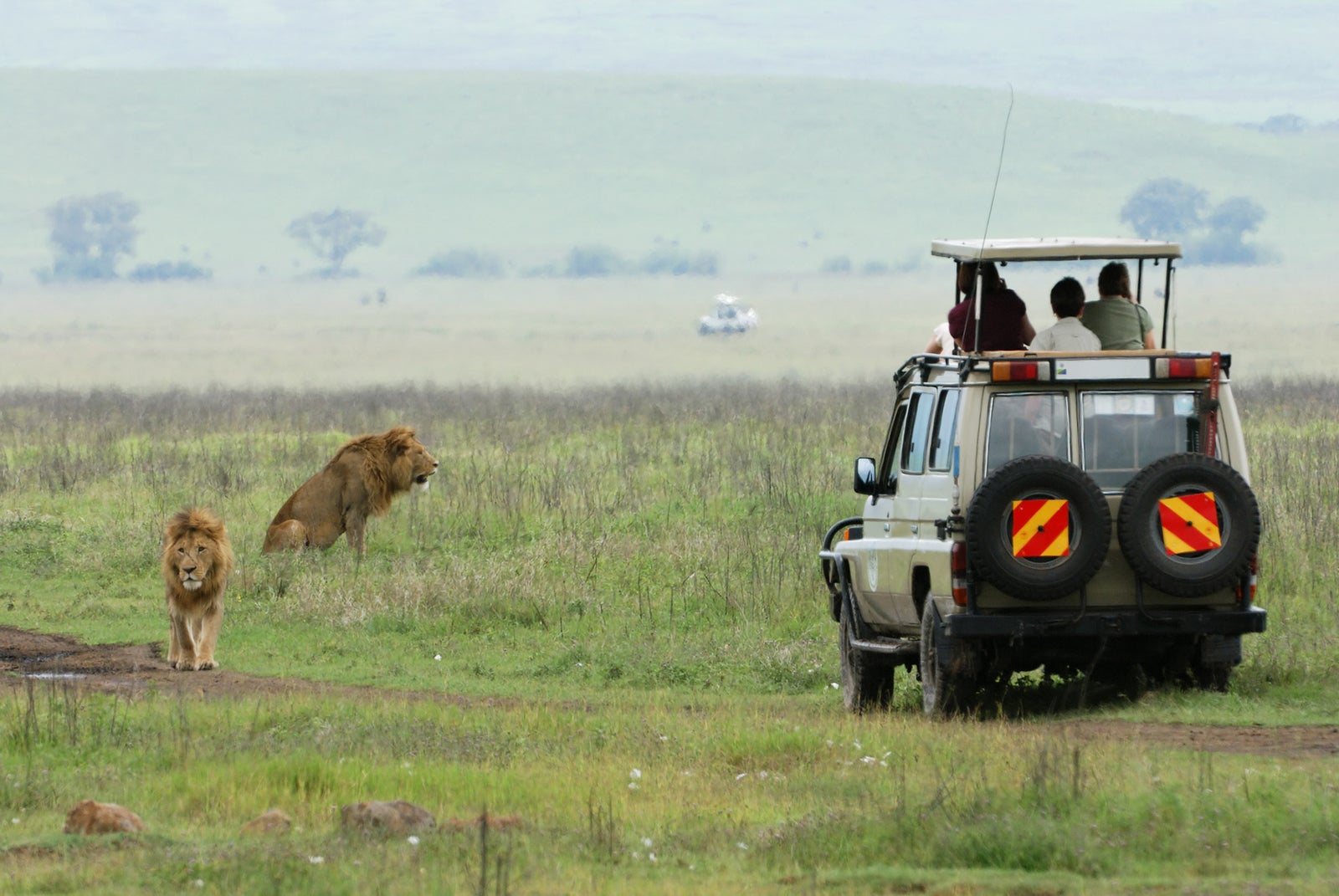 TPG Reader Hall of Fame: $50,000 flights around the world for 320,000 miles
This post contains references to products from one or more of our advertisers. We may receive compensation when you click on links to those products. Terms apply to the offers listed on this page. For an explanation of our Advertising Policy, visit this page.

Today's TPG Reader Hall of Fame story comes to us courtesy of Nicholas, a Canadian reader who used some phenomenal points and miles skills to book his parents a trip around the world in business class. Taking advantage of Air Canada Aeroplan's routing rules, he managed a whopping 17 flights for his parents, which took them from the Great Wall to the Taj Mahal to a bucket-list African safari.

All in, their journey lasted 45 days and took them through 17 countries — now that's one whirlwind of a trip! Let's see how he did it.

As Canadian readers, Nicholas and his family don't have access to the same cards U.S. residents do. While this unfortunately means that some of the best travel rewards cards out there are out of their reach (like the Chase Sapphire Reserve), they are still able to apply for the Canadian versions of some cards, like certain American Express cards.

While the fees are typically higher and the perks are different on Canadian cards, some American Express Membership Rewards cards in Canada have similar U.S counterparts. In either program, you can transfer your Amex points to Aeroplan at a 1:1 ratio. Here are the U.S.-equivalent cards to the Canadian ones Nicholas used:

Related: Choosing the best American Express credit card for you

With the welcome bonuses achieved from his cards, daily spend and work travel, Nicholas and his parents managed to save up the 320,000 points needed for their round-the-world trek.

So how exactly did Nicholas manage all those flights with just 320k miles? He got creative with Aeroplan's routing rules, as he states on his own blog: "Well, I’m allowed two stopovers in addition to my destination. I booked the flights round trip to Perth with stopovers in Colombo and Johannesburg. My flights to Perth needed to be less than the MPM (maximum permitted mileage) of 18,057 miles. On the way to Perth, my flights (YYZ-YUL-ZRH-PEK-DEL-CMB-SIN-PER) amounted to 17,002 miles. And the trip home (PER-JNB-GRU-GIG-PTY-YYZ) was 15,681. Furthermore, when searching for flights you must remember that layovers must be less than 24 hours."

NOTE: Air Canada has since changed its award ticket rules, including reducing the number of stopovers allowed to one and eliminating fixed-price round-the-world tickets.

Here are all the flights his parents ended up on, as well as the cash it would have cost them out of pocket:

Great job Nicholas, and I'm sure your parents were thrilled!