Articles
Andrew Kunesh is a senior editor at The Points Guy covering loyalty programs. He's been a miles and points fanatic since 2014 and previously wrote for Upgraded Points and Credit Karma. Outside of the travel world, Andrew is a cyclist, craft coffee aficionado and — despite now living in NYC — a Chicagoan at heart.
Follow
Oct. 18, 2022
•
9 min read 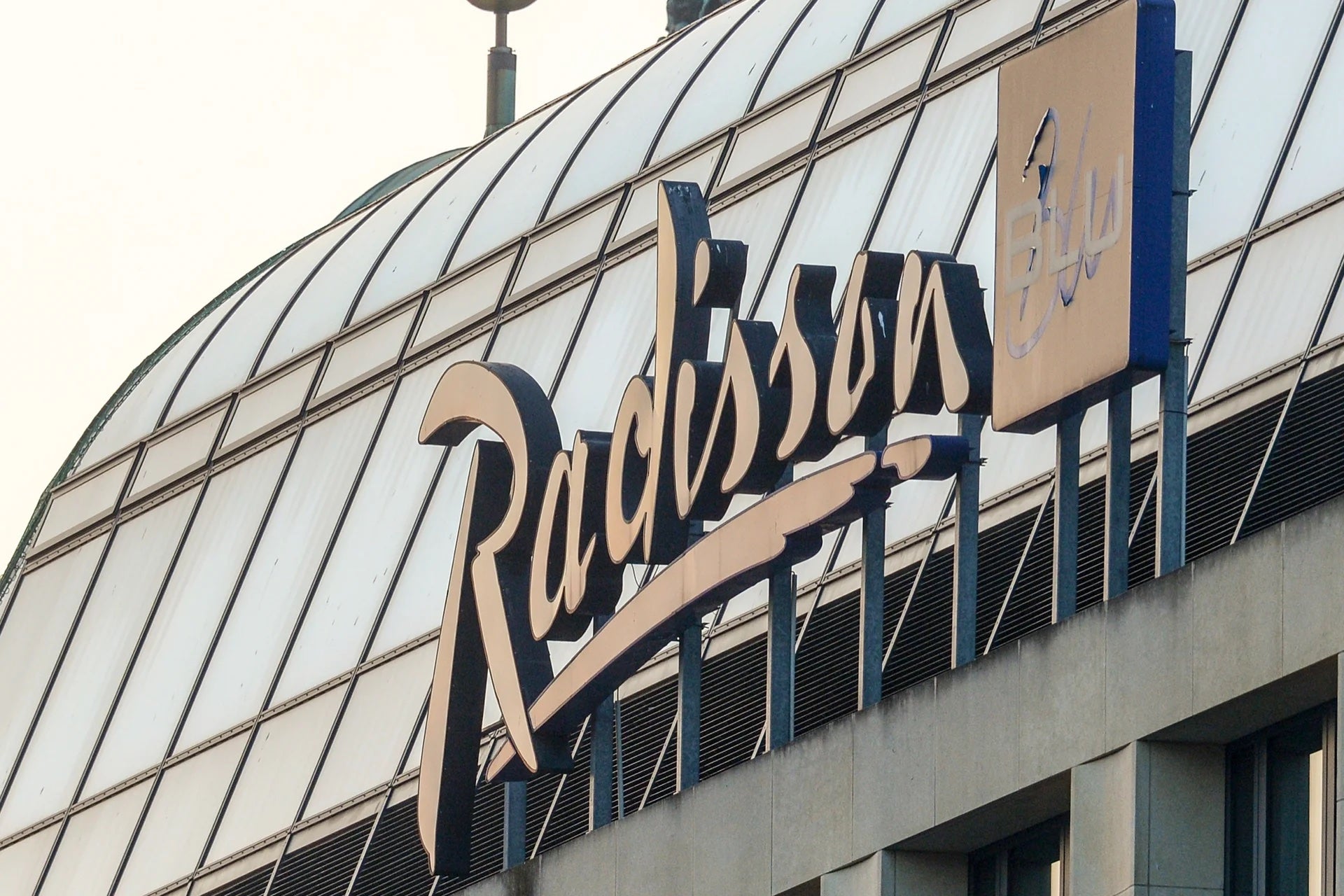 But that all changed this week.

Earlier this month, the international Radisson Rewards program announced there would be some changes to its loyalty program coming soon, but didn't provide any specifics. Fast forward to this week, and the program has made major changes without notice to its elite status program and how you redeem points. This includes completely revamping its elite status tiers and removing award charts altogether.

Let's look at what's changed with Radisson Rewards and how you can still get value from your Radisson points.

Previously, Radisson Rewards had four membership tiers: Club, Silver, Gold and Platinum. Now, there are only three tiers, with two of them being elite level.

Previously, Radisson Club members earned 20 points per dollar spent, so the reduction to 9 points per dollar is a huge devaluation. However, it's interesting to see the points earnings rate increase three-fold after earning Premium status which requires just five nights or three stays to earn.

Related: The best hotel rewards programs in the world

The most significant change is that Radisson has completely removed its award chart, moving to dynamic pricing.

But unlike Marriott Bonvoy and other dynamically-priced hotel loyalty programs, Radisson Rewards award nights directly correlate to the cash cost of your stay. So the more expensive a stays is, the more points it costs. As you'll see in our tests below, the value you get from each point is largely the same regardless of the hotel or dates you book. This is similar to how JetBlue TrueBlue and Southwest Rapid Rewards price award tickets.

Knowing how to make the best points redemption at the best time is easy with the free TPG App! Download it for free today.

With Radisson's new model, you can apply points on a sliding scale starting at 10 points all the way to enough points to cover the entire cost of the stay. Previously, Radisson Rewards had a standard award chart, with awards starting at 15,000 points per night.

Unfortunately, this has significantly devalued Radisson Rewards points. For example, I tried to use my points at the Radisson Blu Park Hotel in Athens. The total cost of a two-night stay was $304.30 after taxes and fees. Using exactly 6,089 points, the remaining cash balance drops to $292.87. This gives the points a value of 0.19 cents per point.

If I move the points slider to use my entire Radisson Rewards balance (12,168 points), the cash price drops to $276.08. This gives the points a value of 0.23 cents per point — marginally better, but still a poor value overall.

I also tried booking a two-night stay at the Park Inn by Radisson Central Tallinn in Estonia in January 2023 with a coworker's account that was stocked with 100,000 Radisson Rewards points. The cash rate was $150.38 for the stay. When using the minimum of 10 points, the cost dropped by $0.02.

When using Radisson Rewards points to cover 50% of the total, the remaining cash balance drops to $91.12. This gives the points a value of 0.22 cents per point.

Based on our tests, it seems that each point gets you somewhere between 0.15 and 0.28 cents toward the cost of a stay. You seem to get the most value when you redeem points for the full cost of the stay. However, this overstates the value slightly because you are using the points to offset the cost of taxes, which weren't generally charged on point redemptions before.

It's also worth noting that we found numerous inconsistencies when looking at properties specifically in the United Arab Emirates. For example, we looked at the Radisson Blu Dubai Waterfront for a one-night stay. The cash rate was coming out to 386 dirham or $105.14. Using 100,000 points saved us about 53 dirham or $14.37. Yes, you read that correctly — that is a valuation of less than 0.015 cents per point.

Related: 7 of the best hotel credit cards that come with an annual free night

How to get more value from your Radisson points

For example, you can use Radisson Rewards Americas points at the Radisson Hotel in New Rochelle, New York, for 45,000 points per night. The lowest members-only, semi-flexible rate on the same day is $155.40, giving you 0.34 cents per point in value. While that's not the best redemption, it's still better than what you're likely to get with the new Radisson Rewards program.

Alternatively, the Radisson Blu Aqua Chicago charges $327.74 for a one-night stay on a members-only semi-flexible rate next month. The same room can be booked as a RewardSaver night for 50,000 points. This gives you a 0.65 cent per point valuation, which is far better than the value you'd get from the Radisson Rewards international redemptions we considered.

Meanwhile, Radisson Rewards Americas points transfer to a handful of domestic and international airline loyalty programs at a 10:1 ratio. This includes Air Canada Aeroplan, Delta SkyMiles and United MileagePlus, among other programs. Of course, you should always run the numbers and see if it makes sense to redeem your Radisson points this way.

Related: It's tricky, but you can still use Radisson points for international travel — here's how

Radisson Rewards has massively devalued its loyalty program. With practically no notice, the program moved to dynamic pricing and completely revamped its elite status tiers. Now, you can expect to get just 0.25 cents per point or less in value, which is extremely low when compared to other hotel loyalty programs.

If you have a stash of Radisson Rewards points, consider transferring them to Radisson Rewards Americas for domestic U.S. redemptions. The program still has an award chart for the time being and can give you more than double the value on some redemptions. Or, if you just want to cash out your points, moving them to airlines could be a good option, even though you're likely to lose value in the process.

Related stories
What are points and miles worth? TPG’s December 2022 monthly valuations
Capital One Venture X to lose Priority Pass restaurants and spa services as of Jan. 1, 2023
December 2022
Current Hyatt promotions: Bonus points on stays and dining plus double stay credits
Featured image by JENS KALAENE/PICTURE ALLIANCE/GETTY IMAGES
Editorial disclaimer: Opinions expressed here are the author’s alone, not those of any bank, credit card issuer, airline or hotel chain, and have not been reviewed, approved or otherwise endorsed by any of these entities.