Passport wait times improving, but still worse than before pandemic 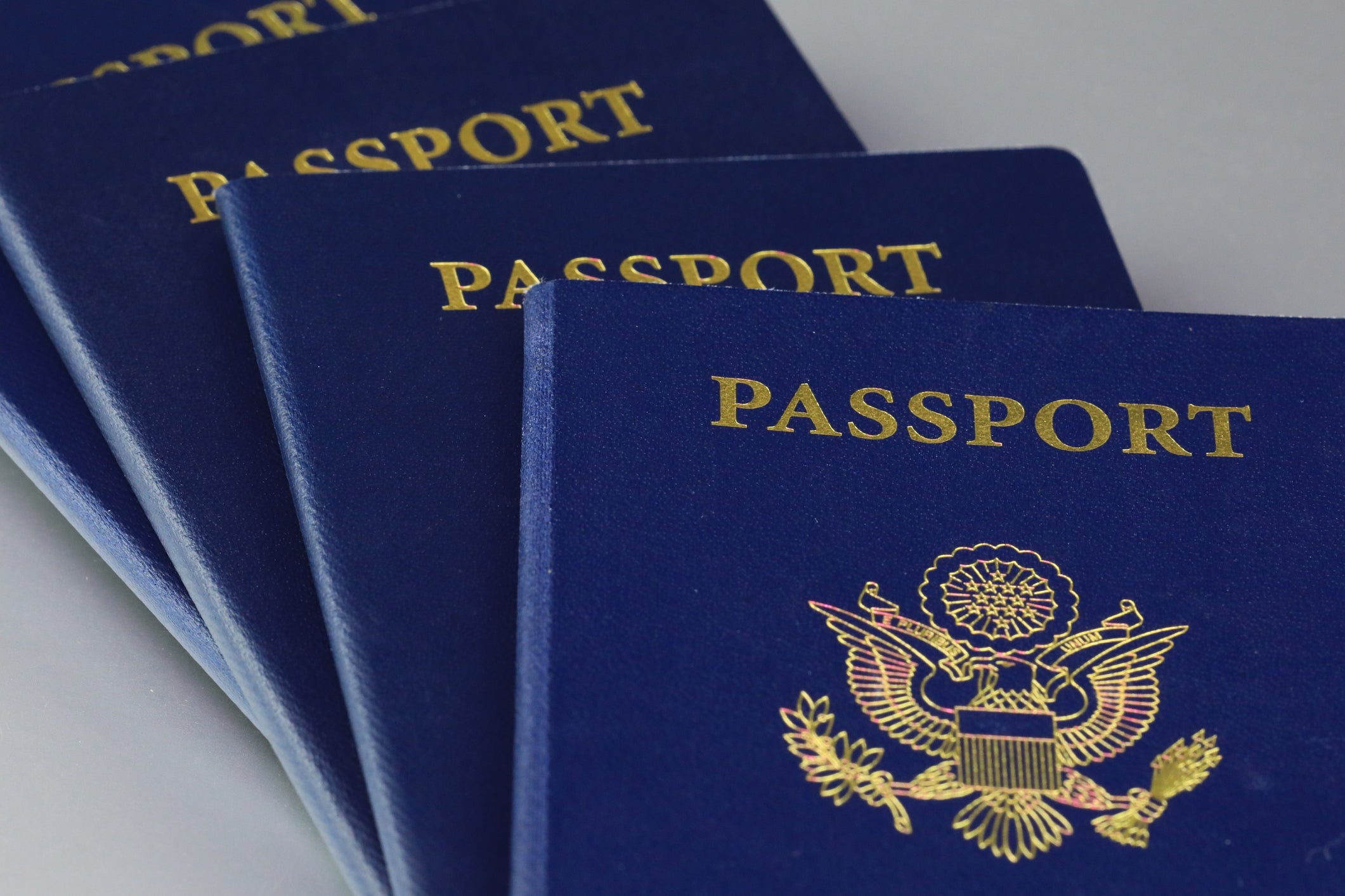 Wait times for passport renewals have drastically improved from last year, but they’re still not back to pre-COVID-19 timeframes, Biden administration officials told TPG this week.

According to a U.S. State Department official, wait times for standard passport renewals currently fall between eight and eleven weeks, longer than the six to eight weeks it took prior to the pandemic. For expedited requests, wait times are estimated at five to seven weeks, compared to two to three weeks before March 2020.

Those estimates represent a significant improvement from the earlier days of the pandemic, when people waited several months for their new passport. The department did not know when turnaround time might go back to what it was pre-pandemic.

A problem since the pandemic began

I may have been one of the earliest U.S. citizens to experience firsthand how the pandemic slowed passport renewal times.

Anticipating a May 2020 trip to the Bahamas (that got canceled), I mailed my passport in for renewal during the last week of February 2020, weeks before it became clear the virus would have a significant impact on all facets of our lives and indeed on travel, particularly of the international nature.

While I admittedly did not need the passport during the four-and-a-half months that followed, it wasn’t until mid-July of 2020 that I eventually received a new one.

I was not alone.

TPG has reported for well over a year on the delays the pandemic has caused for passport renewal times, with COVID-19 having “drastically reduced the department’s capacity to issue passports,” a State Department official shared with TPG this week.

The problem peaked in the summer of 2021, when processing times reached 18 weeks, and the department was not able to offer any expedited service. The delays created logistical problems for some travelers, including members of our TPG staff.

Better now, but not completely

The State Department updated its public guidance for service expectations on Oct. 29, 2021. That’s when it announced anticipated wait times of eight to eleven weeks for routine service and five to seven weeks for expedited service.

Related: Here’s how and when to renew your passport

The department official told TPG that staff will “continue to work to reduce processing times” in both categories, “while protecting the health and safety of our staff and customers.”

The department expects to return to pre-COVID renewal times “once resources allow.”

One thing the department official mentioned that is important to take into account, is that there have been changes in what the state department counts when estimating wait times. Staff no longer make "door-to-door" estimates. That is to say, the processing times the government gives you do not take into account how long it will take for your passport to be mailed to and from offices. The processing time is considered to begin the day the department receives a passport application.

If your passport expires within the next year, and you don’t have specific international travel plans at this point, the State Department recommends you go ahead and get it renewed. The department suggests customers renew “well in advance,” and at least six months ahead of planned international travel to avoid any last minute problems.

TPG also reported in December on President Biden’s executive order directing the State Department to design and deliver a new online passport renewal experience that would keep citizens from having to mail in actual documents. So far, it’s not clear when exactly that system might launch.