Articles
Katherine Fan is a former senior travel features reporter at The Points Guy who covered everything from personal finance to travel and aviation.
Nov. 22, 2019
•
3 min read 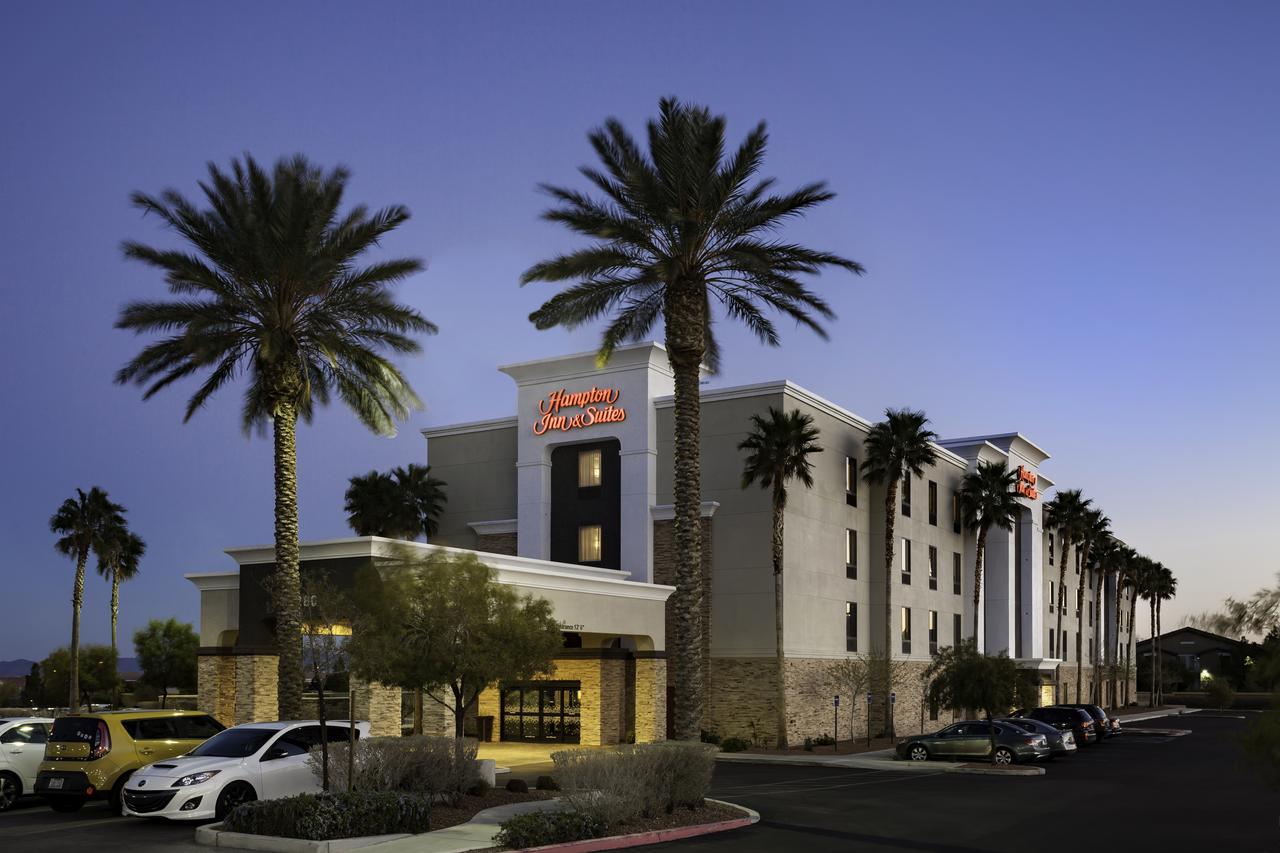 Why you might see President Obama the next time you stay at a Hampton Inn
This post contains references to products from one or more of our advertisers. We may receive compensation when you click on links to those products. Terms apply to the offers listed on this page. For an explanation of our Advertising Policy, visit this page.

These days, former President Barack Obama is "just" another resident of Washington, D.C. — at least when he isn't on the road for either work or leisure. But when he is traveling, the career politician has a decided preference for a surprisingly modest hotel chain: the humble Hampton Inn, according to The Washington Post.

Obama's logic may be as eye-raising as the Hilton-owned brand, but it also makes sense. He appreciates simplicity, especially when he's tired.

“Before I go to bed, [I] go from room to room to turn off all the lights, and there are a bunch of different lamps," Obama said Wednesday at a conference in Atlanta, according to a transcript from his office and distributed to The Washington Post. "And sometimes the [hotel room designers] hide where the light switches are because they want to make them look really cool,” Obama continued. "And it might take me 15 minutes to shut down, where if I was just in the Hampton Inn, there’s like one light switch, one bathroom door, and the bed and the TV remote; I’m good.”

And while most of us might be drooling and dreaming for the day we get upgraded to the biggest suite in the hotel, Obama's over it all. “These presidential suites," Obama continued. "Some of them are very nice and beautiful; they do typically have the best views because they are very high up — they are wonderfully appointed.”

But for travelers like Obama who simply need sleep? It can all be a bit much. "There are so many rooms and I get lost,” he said.

All those fancy extras and sprawling suites can be great under certain circumstances. But do most of us — or any of us, really — need a baby grand piano and exclusive art collection? “No," Obama said at the conference. "I want to get to bed.”

Obama's penchant for the humble Hampton Inn chain isn't new: The Washington Post reported that Obama has frequented the Hampton Inn near Des Moines, Iowa, and has been a patron at the Hampton Inn in Littleton, New Hampshire.

We just hope the former president has a Hilton Honors loyalty account — and that he's added the latest Hampton and Hilton Garden Inn Amex offer — so he can rack up points and put them toward, well, another night at the Hampton Inn.