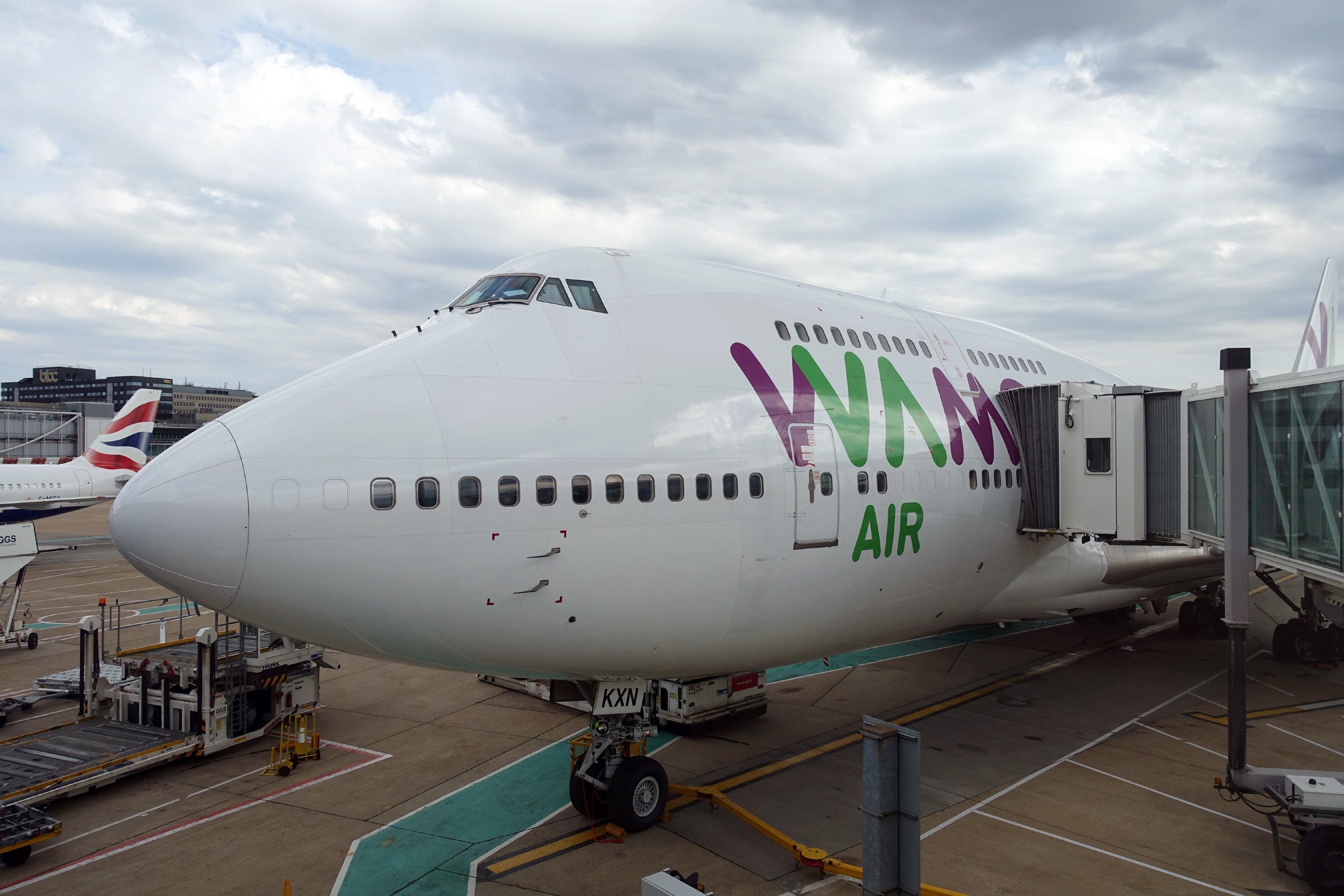 Norwegian Using Leased Aircraft From Four Different Airlines on Five US Routes Starting This Week
This post contains references to products from one or more of our advertisers. We may receive compensation when you click on links to those products. Terms apply to the offers listed on this page. For an explanation of our Advertising Policy, visit this page.

Norwegian Air Shuttle's Dreamliners are continuing to be a nightmare for the low-cost airline. Norwegian operates an all-Dreamliner fleet for its long-haul flights, and that fleet has been plagued with groundings for more than a year. This is either part of a planned upgrade or due to Rolls-Royce Trent 1000 engine issues, depending on what source you believe.

Either way, since March 2018, Norwegian has relied on wet-leasing aircraft to operate long-haul flights. And the aircraft Norwegian have swapped in certainly aren't as nice and new as the Norwegian Dreamliners they're replacing.

Unfortunately, the problems don't seem to be ending anytime soon. TPG reader Harry reached out on Friday after receiving a message from the airline about his upcoming flight.

We wish to inform you that your flight DI7043 from London LGW to Miami MIA 04.05.2019 0950 will now be operated by Privilege Style B772. Due to mandatory checks required by aviation authorities on specific types of Rolls-Royce engines, we have been forced to lease a replacement aircraft to avoid cancellations. The departure time, flight number and booking reference are the same. Unfortunately inflight entertainment is limited on this flight. If you don't wish to travel, you can contact us on +44 (0)330 828 0854 / 1-800-357-4159 to rebook or refund your ticket free of charge. Other conditions may apply to tickets booked as part of a package or booked through a travel agency.

TPG reached out to Norwegian for details about the aircraft swap but a response hasn't been received as of publishing.

So, we dug into the airline's filed flight schedule to see what we could find. Sure enough, Norwegian's flight schedule shows a Privilege Style Boeing 777-200 operating the London Gatwick (LGW) to Miami (MIA) route starting Monday, April 29, and running through Saturday, October 26, on generally the following schedule:

However, not all days are affected. Thursday flights -- and Friday, May 3 -- are still being operated with a Norwegian Boeing 787 Dreamliner. So, those who want to experience the Norwegian Dreamliner and have some flexibility to their schedule can request to be moved to one of these flights.

But, it turns out that the Miami flight isn't the only route affected. As Norwegian operates an all-Dreamliner fleet, it's easy enough to discover wet-leased aircraft. I used ITA Matrix to search Norwegian's transatlantic routes operated by an aircraft other than the 787:

Doing so reveals four other routes using wet leased aircraft on the random dates we searched:

Looking into these schedules a bit more, we found that wet-leased aircraft are operating on these routes on the following dates:

Privilege Style's sole 777-200 is an 18-year old former Singapore Airlines 777 with economy class and business class. While a much-older product with very limited entertainment, the aircraft swap is an improvement in terms of personal space. Instead of a 3-3-3 arrangement in economy on an 216-inch wide Dreamliner, the Privilege Style aircraft has a 3-3-3 arrangement on the 244-inch wide Boeing 777.

Spain-based Evelop Airlines has three A330 aircraft in its 5-aircraft fleet. According to its website, two of these are A330-300 aircraft with a 388-seat all-economy arrangement and the third is a two-class A330-200 aircraft. Naturally, it'd seem that Norwegian would be using the A330-200, but ExpertFlyer shows that aircraft is none of the above. The seat map shows a two-class A330-300:

The seat map ExpertFlyer shows has 36 business class seats in six rows of a 2-2-2 arrangement. Economy has 28 rows of 2-4-2 arrangement before tapering off to a 2-3-2 arrangement for four rows.

TPG's Zach Honig got a chance to fly Wamos Air's Boeing 747 when it was operating for Norwegian last summer. It didn't get rave reviews. Flyers reviewing Wamos Air on Trip Advisor concur, with Wamos Air getting an average of 2.5 stars with 625 1-star reviews of 1,480 total reviews.

Wamos Air has five Airbus A330 aircraft. Of those, two are all-economy and three have a two-class configuration. Based on ExpertFlyer seat map configurations, it looks like Norwegian will be using the aircraft with registration EC-MJS -- which is arranged with 20 business class seats (2-2-2 arrangement) and 307 economy seats (3-3-3 arrangement). According to Wamos Air's website, this aircraft has 31 inches of pitch in economy and 57 inches of pitch in business class.

That's a nice improvement for passengers booked in Norwegian's premium economy product -- which has 46 inches of pitch and doesn't recline nearly as far as the business class seat on this Wamos Air aircraft. However, economy class is going to be very cramped. Most A330 aircraft are arranged eight seats wide, but Wamos has packed nine seats into each row for most of the aircraft.

HiFly has a fleet of seven A340 aircraft. Of these, four are arranged with three cabins (first, business and economy) and the other three aircraft have two cabins (business and economy). Cross-referencing the ExpertFlyer seat map with the HiFly website, it looks like Norwegian is using the aircraft with registration 9H-SUN.

This aircraft was delivered new in 2000 to AOM French Airlines, operated for SriLankan Airlines from 2003 to 2015, before making its way to HiFly. The 19-year-old aircraft currently has 24 business class seats (2-2-2 arrangement) and 267 economy class seats (2-4-2 arrangement). For a look at the aircraft interior, check out HiFly's video:

Again, on this aircraft, passengers booked in Norwegian premium economy are going to have a decent upgrade from what they'd otherwise be getting on Norwegian's aircraft.