Why Are Some Flights Operated by Another Airline's Planes and Crew? 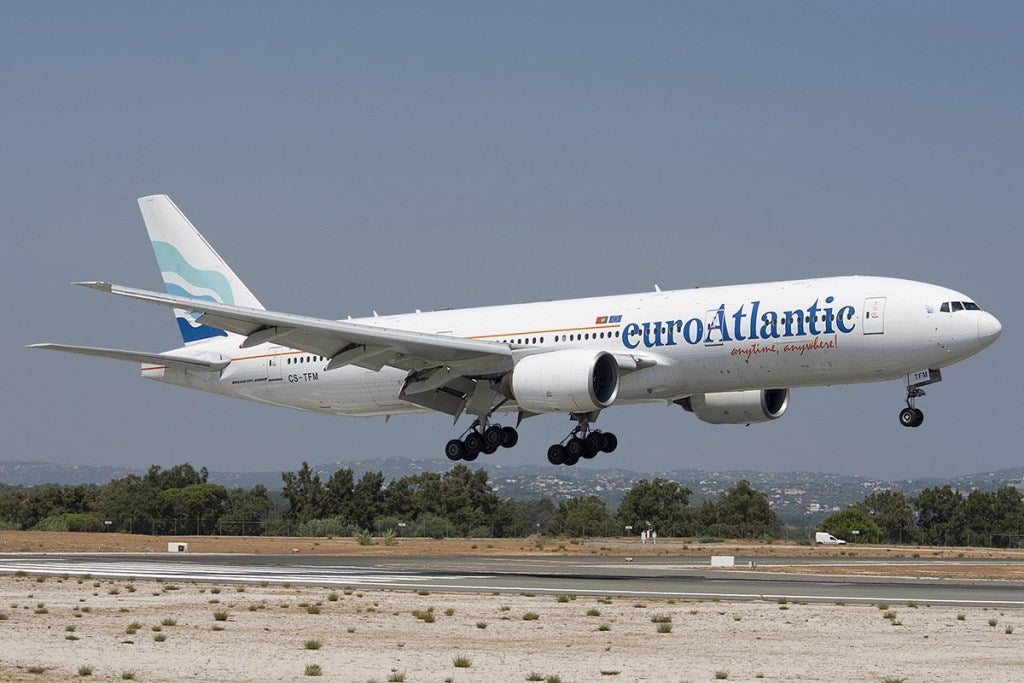 Why Are Some Flights Operated by Another Airline's Planes and Crew?
This post contains references to products from one or more of our advertisers. We may receive compensation when you click on links to those products. Terms apply to the offers listed on this page. For an explanation of our Advertising Policy, visit this page.

Most people book flights with the assumption that they know which airline they will fly, which aircraft type will operate the flight, and often which onboard product the aircraft will feature. Many airlines have different types of cabin, seats and configurations on various aircraft in the fleet, and this is particularly important when flying Business or First Class, as an airline's product may differ substantially, depending on the aircraft type.

But a variety of factors, both internal to an airline and external, can lead to situations where passengers are booked to fly on Airline A, yet end up boarding an aircraft belonging to another airline we'll call Airline B, completely unrelated to Airline A. Airline B has different crew, service, seat, configuration and more. It's also likely that Airline B isn't even bookable by a passenger, meaning there's a strong chance you may have never heard of them before. If your boarding pass says Airline A but your flight is actually being operated by Airline B, you are probably encountering something known as wet leasing.

That is different from code-sharing, a very common occurrence between airlines in the same alliance or just in a partnership, which simply means that the same flight can be marketed by different airlines — for example, a Delta Air Lines domestic flight which also has Air France, KLM or Aeromexico flight numbers. Those airlines, all partners in the Skyteam alliance, may sell seats on that flight through their reservation systems, but passengers typically always know at every step of the process that they will fly on a Delta plane.

Wet leasing is another story. It's an arrangement whereby one airline provides an aircraft, crew, maintenance, and insurance to another airline, which pays by the hour. Wet leasing is often used by airlines with smaller fleets when they need aircraft to meet seasonal or sudden demand peaks. Airlines also wet lease aircraft when they need one urgently, perhaps after a last-minute technical fault with the aircraft originally scheduled to fly. Because this arrangement — as opposed to dry leasing, which typically means you get just the plane — includes pretty much everybody and everything needed to fly passengers right away, our Airline A doesn't need time to introduce the aircraft into service like it would a new jet in its fleet. Instead, it can call up a wet-leasing airline and ask for a plane and crew ASAP.

For passengers, flying onboard a wet-leased aircraft, which is essentially an aircraft swap, can either be an upgrade, with better seat and legroom, and a nicer aircraft operating the flight — but more often than not, the opposite turns out to be true.

And depending on the airline, you may be notified of the aircraft change beforehand, or you may find out only when you walk aboard. In the former case, a passenger on Norwegian found himself downgraded without warning from Premium Class on Norwegian's new 787 Dreamliners to Economy Class on a Euroatlantic Boeing 777-200, a Portuguese charter company whose specialty is last minute wet-lease arrangements.

In the latter case, 48 hours before departure on a recent Norwegian flight the airline did warn me of an aircraft swap, which meant many passengers would be downgraded. Upon being told that my flight would be operated by a Wamos Air A330, I chose the option to rebook for free and fly a day later, but on a confirmed Norwegian Air aircraft. I had no intention of spending eight hours in the dated and tired cabin of the Wamos A330s, another charter/wet leasing specialist airline, this time based in Spain.

Back when the 787s were introduced to Norwegian in 2013, the aircraft were still relatively new and suffering from teething problems, and wet-leased aircraft were flying over half of of Norwegian's transatlantic routes. Even now, the airline's tight schedule results in wet-lease swaps when a jet is in maintenance or has a technical problem.

It's not just Norwegian operating wet-leased aircraft on some transatlantic flights. This summer, Aer Lingus is doing the same, wet-leasing an Airbus A340 from Portuguese carrier HiFly, a plane that used to operate for Nigeria's Arik Air. One passenger flying from Dublin (DUB) to Chicago (ORD) tweeted his disappointment at discovering he was flying a Business Class that was nothing like the Aer Lingus product he had booked.

A picture he took showed some of the inflight entertainment screens had been removed form the seat.

Wet-leasing is big business, and airlines are always looking for competitive rates when choosing an aircraft swap supplier. Earlier this year, Pakistan International Airlines (PIA) signed a formal agreement with Turkish Airlines for the wet-lease of an A330-300 on a six-month term. According to Pakistani media, Turkish Airlines offered a rate of $6,000 per block hour compared to the $8,100 per block hour charged by Sri Lankan Airlines during a previous lease of an A330-300, and so Turkish got the contract instead.

Turkish Airlines is itself looking to lease long-haul aircraft in order to increase capacity. Negotiations for such a wet-lease arrangement are already underway with Qatar Airways and Etihad Airways, the airline told TPG in July.

A wet-leasing contract brought good news to Qatar Airways, which has spare aircraft due to the current Gulf crisis. Its aircraft that would ordinarily be flying to Saudi Arabia, Bahrain, the United Arab Emirates and Egypt had to be grounded because those countries have banned Qatari aircraft, but the airline has wet-leased them out, which extracts value from hugely expensive assets that would otherwise sit idle.

Qatar Airways is providing nine Airbus A320s to British Airways, with full flight deck and cabin crews, to help cope with a two-month cabin crew strike. That turns out to be quite an upgrade for passengers who get a separate biz-class cabin, as I found out when I flew a BA flight operated by Qatar to Geneva.

Qatar is also wet-leasing A320s to Royal Air Maroc, which needs the extra aircraft to meet summer demand. Passengers who are booked on the Moroccan flag carrier to destinations in Tunisia and France may therefore find themselves on a much nicer aircraft than RAM's own metal.

Across the Atlantic Ocean, you'll find wet-leased aircraft flying for Azores Airlines, based in the Portuguese islands in the middle of the ocean. A HiFly A340-300 is filling in while Azores Airlines waits for new-order Airbus aircraft to arrive.

When I was in the Azores a few months back, I saw the wet-leased A340 — in all-white colors — parked at Ponta Delgada (PDL), in between flying from Toronto (YYZ) and taking off to Boston (BOS). For passengers, this aircraft is an upgrade, as it's a former Emirates aircraft, and the cabin still features gold finishes and plush seats. It's also much more spacious and quiet than the Azores Airlines A310 which operated the Boston route.

If you find yourself on an airline/aircraft you didn't book to fly with, your rights as a passenger are a little complex, and tend to depend on the airline. When booking travel, the airline has an obligation to get you to your destination, and that does not necessarily mean on the airline you booked. However, if you were downgraded as a result, then you are legally entitled to a partial refund of the difference between your booked class and your downgraded class. Airlines have also been known to award air miles or issue vouchers to passengers who make it known they were unimpressed with a sub-par cabin due to an aircraft swap, but they're under no obligation to do so.

The important thing to remember is to keep your contact details updated in your booking, so if the airline is informing passengers about aircraft swaps before departure, you get the message. Do keep in mind that the conditions of carriage for most airlines adhere to the basic principle that when purchasing a flight ticket, you are entering into a contract with a company that must get you from Origin to Destination. Most airlines cover themselves in the fine print regarding aircraft swaps, but they can also be considerate when passengers say they feel they were not traveling in the seat they booked.

Have you had a flight operated by a wet-leased airline? Share your experience below.