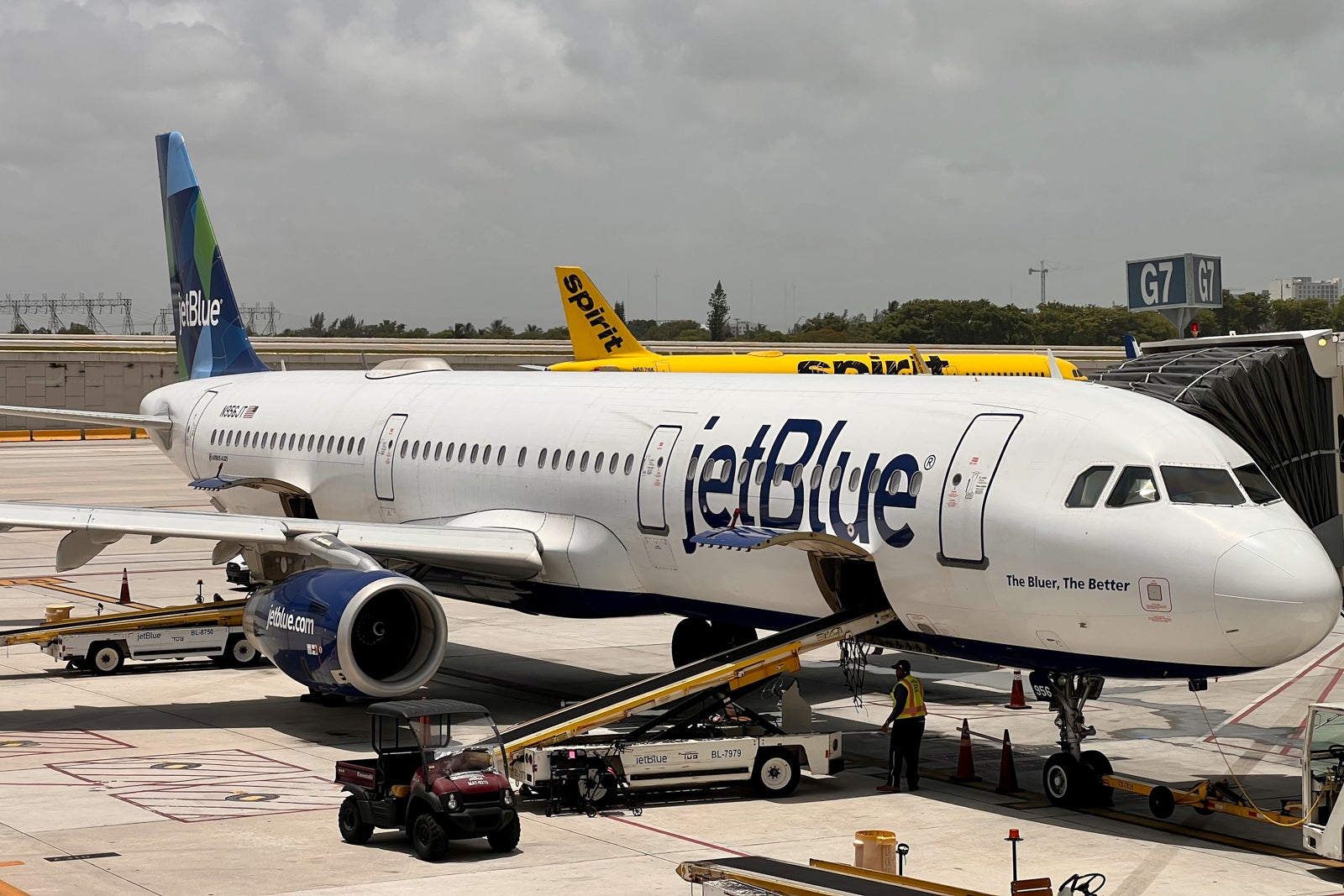 Jonathan Wainberg normally flies American Airlines, where he’s frequently eligible for upgrades thanks to his Executive Platinum status. While searching for flights to London this spring, though, he decided to give JetBlue a try. After all, the airline now has nonstop flights to London and offers premium, lie-flat seating in the form of its Mint cabin.

"How could it hurt?" Wainberg figured. After all, he’d heard about JetBlue’s Northeast Alliance with American Airlines. So he booked a ticket on a JetBlue-operated flight "with the hope that it would get me [AAdvantage] mileage and help me earn toward my status," he said.

Unfortunately, it didn’t work out that way.

“Lo and behold, when I came back, [I] couldn’t get the miles,” he told TPG. Sadly, he realized this particular flight was not part of the codeshare agreement.

More than two years after it began, the Northeast Alliance has become familiar terminology for regular American Airlines and JetBlue flyers, particularly those who frequent the carrier’s biggest hubs in New York and Boston.

It's an alliance that pairs codeshare agreements on certain flights with reciprocal elite benefits on even more routes. And the two airlines have only strengthened their ties with the planned launch of additional routes under the agreement later this fall and the completion of JetBlue’s move entirely into the same terminal as American at New York City's LaGuardia Airport (LGA).

The bolstering of the linkage with American comes despite federal scrutiny over the alliance, as well as uncertainty over what a JetBlue-Spirit merger could mean for the alliance’s future.

As of now, though, if you book an American Airlines flight to, from or within the Northeast, there’s a good chance it may actually be on board a JetBlue aircraft — and vice versa.

But, as Wainberg learned the hard way, it’s important to know which flights will earn you miles in which loyalty program, and when you’ll be able to enjoy your elite status benefits when traveling on the other airline in the partnership.

I turned to American Airlines and JetBlue for answers on the best ways to understand what the partnership offers — and what it does not.

Which flights are part of the codeshare agreement?

When you boil it down, there are really two main components to the Northeast Alliance: the codeshare agreement and reciprocal elite benefits for True Blue and AAdvantage members.

So, let’s start with the codeshare agreement, which is how you’ll end up on a JetBlue plane even though you booked a ticket through American, or vice versa.

How do you know if you’ll enjoy loyalty benefits?

How do you know whether you’ll enjoy your loyalty perks on a particular flight?

It’s pretty simple: You always will.

The loyalty perks are not tied to the codeshare agreement.

The two airlines announced enhancements to the reciprocal perks they offer earlier this year, to include benefits ranging from earlier boarding to priority baggage, complimentary bag checks and same-day flight changes, depending on eligibility.

Benefits may not look exactly the same since the two airlines’ boarding processes and overall products differ. But if you enjoy elite status benefits with one, you should have perks with the other.

Just make sure your loyalty number for the other airline is attached to your reservation.

The rules are nearly as straightforward when it comes to earning True Blue points or AAdvantage miles when traveling on the opposite airline in the partnership, but there is one big caveat.

If you’re a JetBlue True Blue member flying on American Airlines, you can earn True Blue points regardless of the route — just be sure your number is attached to your ticket.

There is one key exception for American Airlines AAdvantage members trying to earn miles when flying on JetBlue-operated flights.

The flight cannot be a JetBlue transatlantic flight, which today involves routes between Boston or New York and London. It’s this rule that made Wainberg ineligible to earn AAdvantage miles on his flight.

For that matter, it’s what also made me — an AAdvantage Gold member and frequent American flyer — unable to earn AAdvantage miles on my trip on JetBlue to London last month. I did, however, earn enough points with JetBlue to cover a short-hop round trip in the future, though, so despite not flying the airline enough to accrue many points, I certainly got some extra value out of my flight to Europe.

The easiest way to know if you’re flying on a JetBlue or American flight that’s part of the Northeast Alliance codeshare agreement is to look at the flight number and see whether it says AA (for American) or B6 (for JetBlue).

You should be able to enjoy loyalty perks as an elite status member regardless of the route, and earn miles in the program of your choice with one exception: no AAdvantage miles earned on JetBlue transatlantic flights.