No smoking: Carnival Cruise Line cracks down on lighting up

Articles
Ashley Kosciolek has spent more than a decade writing about travel, with particular emphasis on cruises. Her favorite cities include London; Amsterdam; Krakow, Poland; Phnom Penh, Cambodia; Dawson City, Yukon; and anywhere known for outstanding pizza and theater. You can follow her daily exploits, both at sea and on land, on Instagram or Twitter @slyjabroni.
Follow
July 17, 2021
•
4 min read 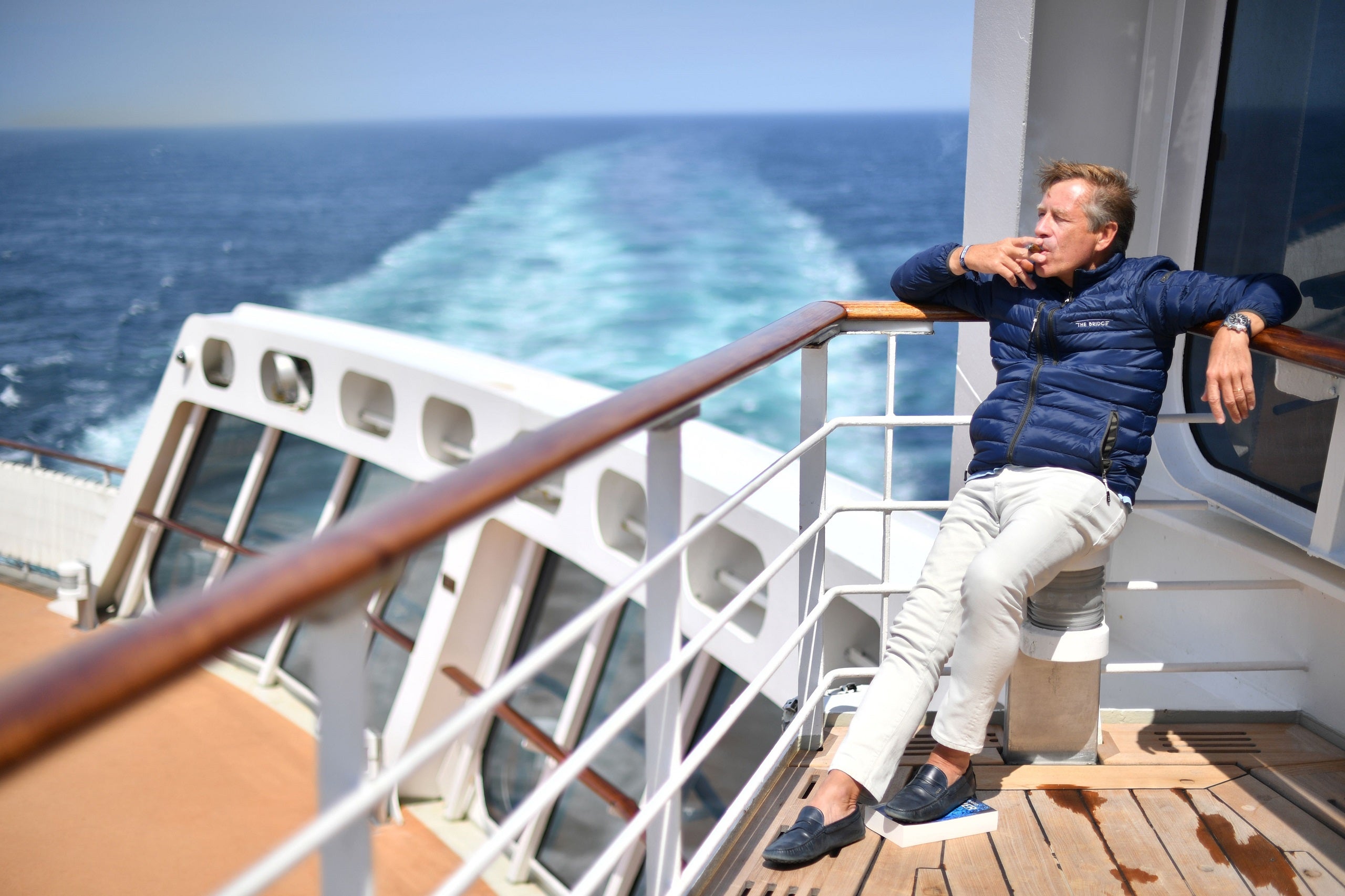 Carnival Cruise Line recently took steps to further crackdown on smoking across its fleet by banning the practice during embarkation and in new casino spaces created exclusively for nonsmokers.

Mainstream cruise lines have largely eliminated smoking in staterooms (including on private balconies) and public areas, but several lines' casinos remain places where passengers are permitted to puff away while gambling.

"On Carnival Breeze, Carnival Dream and Carnival Magic, while half of the [main] casino is going to remain smoking on all of our ships, on those three ships, for now ... we have designed a nonsmoking casino," Heald said, noting that the forfeited conference spaces were large and rarely used.

"You have tables and slot machines ... in these areas. If these [areas] work, which we think they will, we may possibly add them to other ships.

"We know that smokers gamble. If we thought ... the revenue was going to remain the same if we took smoking away -- it won't, which is why we haven't -- [we would have done it]. But we have, on those three ships, given you a chance to have a nonsmoking casino."

No smoking before sail-away

Prior to the new casino announcement, Heald also said Carnival would be prohibiting smoking anywhere on or near all ships in the fleet during embarkation, as that's when the vessels refuel.

"During embarkation and while we are refueling ... there is a no-smoking rule inside and out of the ship until just before we cruise," Heald explained.

The process, known as bunkering, can take hours, and because the fuel is highly flammable, rogue ashes pose a threat. Previously, smoking had only been banned in outdoor areas during that time, but now it's not allowed in indoor, otherwise smoke-friendly places, either.

"I've had a few rather frustrated comments about that, and I totally understand," Heald sympathized.

He said part of the reason for the change is that temporarily banning smoking until the ship leaves port allows for a smoke-free environment for all passengers as they check in at their muster stations -- some of which are in areas, like the casino, that normally allow smoking -- after completing the line's digital safety drill.

"On most of the ships, we will be using the casino as an e-muster, where you go up and you hand them your app ... or your boarding pass ... and they check you off, and you watch a life jacket demonstration from the crew," Heald said.

This isn't the first time Carnival has enacted controversial smoking policies. In 1999, the line implemented the cruise industry's first completely smoke-free vessel, Carnival Paradise. The complete ban on smoking was quickly lifted when it became clear that smokers tend to spend more money at bars and casinos than nonsmokers.

In 2014, Carnival banned smoking from balconies in its ships' cabins and also made headlines in 2018, when it announced violators of its smoking policies would be slapped with $500 fines.

Ultimately, the places onboard where smoking is permitted are few and far between, with most ships only allowing it in casinos and on designated outdoor decks, usually on one side of the ship and usually near the aft so the smell wafts out to sea.