Would you eat at an airport even if you aren't flying? New Orleans is betting yes

Articles
Samantha Rosen was one of the first 20 employees at TPG. She started as the site's first full-time social media editor and also served as its lifestyle editor.
Follow
Nov. 21, 2019
•
4 min read 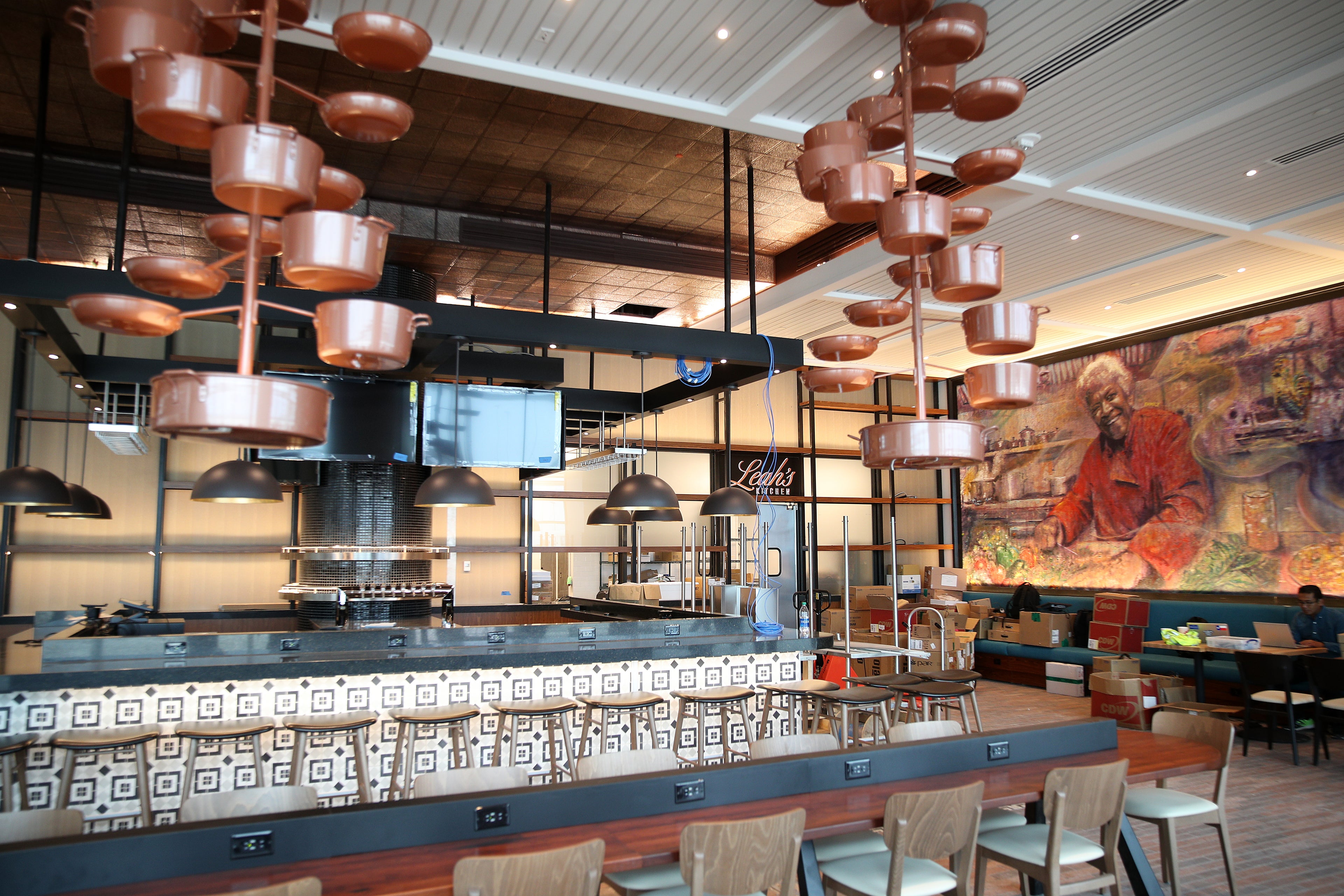 Would you eat at an airport even if you aren't flying? New Orleans is betting yes
This post contains references to products from one or more of our advertisers. We may receive compensation when you click on links to those products. Terms apply to the offers listed on this page. For an explanation of our Advertising Policy, visit this page.

Would you go out of your way to visit an airport just to eat, drink or shop ... even if you aren't about to catch a flight?

Louis Armstrong International Airport (MSY) in New Orleans is betting on it.

Even Austin-Bergstrom International Airport (AUS) has been considering a similar initiative.

New Orleans' airport opened up a — dare we say, jazzy — new airport terminal earlier this month, and officials are trying to capitalize on all of the fanfare with the MSY Guest Pass program. Access will be limited to 50 people per day on weekdays and 100 per day on weekends, and entry will only be permitted from 11 a.m. to 8 p.m. daily. According to NOLA.com, you'll only be able to take advantage of the so-called guest pass once a month, so it sounds like MSY won't be your new favorite spot for an after-work drink.

You'll also have to apply for a guest pass at least 24 hours in advance through the airport's website. Once you arrive, visitors must check in at a customer service station and show a valid ID. From there, you'll be issued a gate pass and directed to a TSA checkpoint. Yes, folks, you'll have to go through airport security and abide by the same screening procedures and rules as you would if you were actually getting on a plane.

That said, this will let people accompany their loved ones right up until they have to board their flight, as well as a major plus for all the AvGeeks out there.

And it's a great opportunity to check out the airport's 40-plus (!) concessions, including Café du Monde, Ye Olde College Inn and Leah's Kitchen. The later is an homage to famed chef Leah Chase, the "Queen of Creole."

But now the question is: Will people actually do it?

With so many places to eat, drink and shop in the actual city (trust me — I would know) it seems a little far-fetched that people would go out of their way to go to the airport and endure TSA screening ... unless, of course, they're accompanying a friend or family member who is actually traveling.

Couple that with the major traffic issues the airport is expected to face throughout the next few years, and you're looking at a pretty significant traffic jam, not to mention potential congestion in the actual airport itself.

So who better to turn to than some of the most frequent travelers around? We asked readers in the TPG Lounge Facebook group if they would go out of their way to eat, drink or shop at an airport, and the responses were surprisingly varied.

Reader Jenny S. said, "Next time I travel through Heathrow, I plan to do a lot of shopping for prestige makeup, designer perfume [and] luxury handbags. Duty-free prices are significantly less than in the U.S. even with the exchange rate." We like your style, Jenny.

Then, of course, you have travelers familiar with the airports that already partake in a similar program. Take Tampa, for example; Mustafa D. said he wouldn't go out of his way "because most of the food options at TPA are available outside of the airport, too."

But as for New Orleans? Take it from Will A. He "made a point to get to MSY a couple of hours early the day after the grand opening last month to check out the restaurants." The verdict? "It was absolutely worthwhile," he said.

If there's one thing that's for sure, it seems like this is something you'll have to test out for yourself. Word to the wise, though: Bring your stretchy pants.