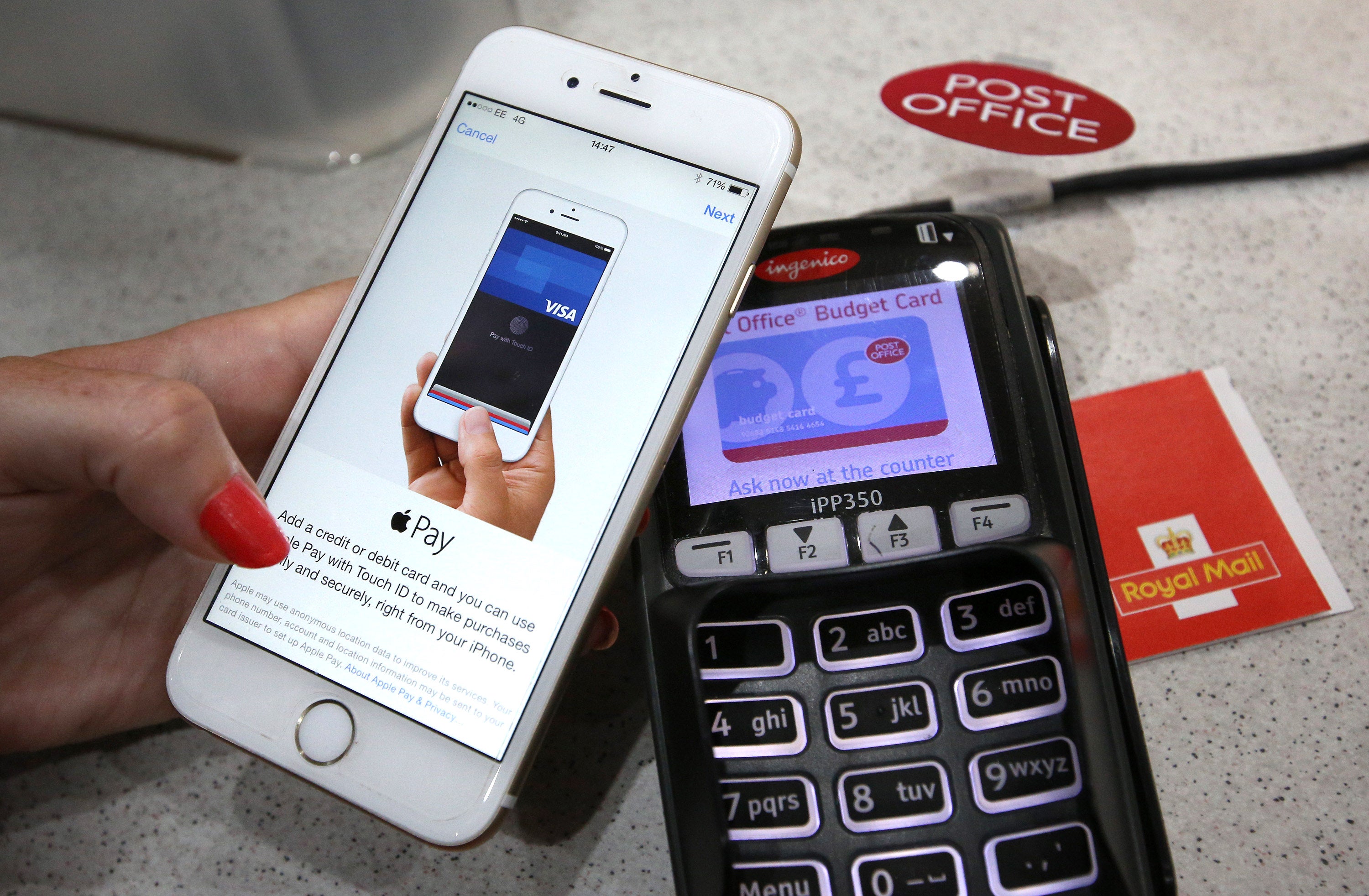 New Apple Credit Card to Earn 2% Back and Offer Special Mobile Wallet Perks
This post contains references to products from one or more of our advertisers. We may receive compensation when you click on links to those products. Terms apply to the offers listed on this page. For an explanation of our Advertising Policy, visit this page.

More details of the upcoming Apple co-branded credit card have been revealed: It will feature cash back and special perks with the Apple Wallet app, the Wall Street Journal reports.

The final details of the rewards the card will offer still have to be hammered out. WSJ says that "cardholders will earn cash back of about 2% on most purchases and potentially more on Apple gadgets and services."

That's not a bad rate for a co-branded card and matches the rates of some of the other top cash-back cards, but it likely won't have anyone fleeing from their flexible rewards earning cards that offer much better returns when redeemed for travel. There's no word on if the card will carry an annual fee, but the current co-branded card issued by Barclays does not have a fee. It earns 3 points per dollar on Apple purchases, 2x points at restaurants and 1x points on everything else — with those points being worth 1 cent apiece and redeemable for Apple, iTunes and App Store gift cards. Barclays will stop issuing its Apple Card once the product is launched.

Apple thinks the card's main appeal will be its integration with the iPhone and the Apple Wallet app. It will offer more detailed, real-time tracking of spending and will send notifications to cardholders who may have deviated from their normal spending patterns or budgets. The features sound similar to what Mint and other personal money management apps feature.

The card will be a Mastercard and issued by Goldman Sachs. It will be the bank's first credit card and is part of its push into consumer products after a shift away from securities trading. Goldman also runs Marcus, an online-only consumer banking account.

The report says Apple and Goldman have no interest in competing with premium rewards cards offered by American Express and Chase, so it's likely we won't see anything groundbreaking from this card outside of the enhanced Apple Wallet integrations.

TPG reached out to Apple and Goldman Sachs but both declined to comment on the story.

Apple receives a small fee every time a user pays at a merchant with Apple Pay; it's likely it will receive a larger cut from these interchange fees when people are using its own co-branded cards. Apple has been looking at ways to diversify its revenue as iPhone sales slow, so it's possible we'll see new financial products from the company in addition to other improvements and promotions relating to the upcoming credit card.