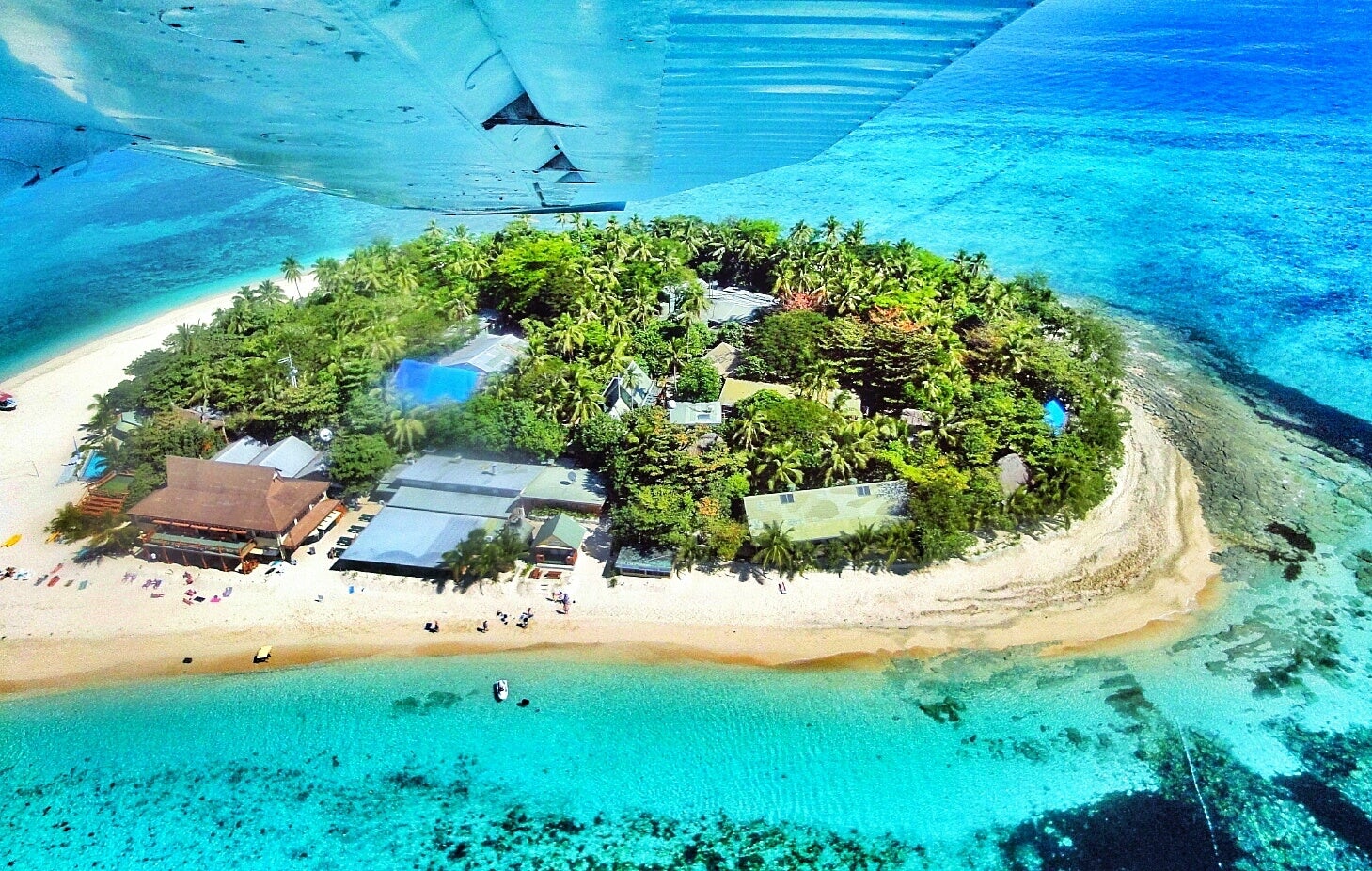 A healthy young American couple have died suddenly while on vacation in Fiji, according to the US State Department.

David and Michelle Paul, of Fort Worth, Texas, were on a long-anticipated vacation on the tropical island when they came down with an illness one day before they were to fly home. Whatever they were stricken with moved quickly, and both died within days of each other in Fiji.

In a statement, the US embassy for Fiji, Kiribati, Nauru, Tonga and Tuvalu said it had no reason to believe at the moment that the Pauls' deaths were evidence of a threat to public health, and that it was working with local authorities to determine what killed the couple.

"For more than a week, the US embassy has been closely working with the Fiji government, police and health officials in their investigation into the tragic deaths of two US citizens while on holiday in Fiji," the statement, available on its website, said. "The embassy has facilitated contact between the US Centers for Disease Control and Fiji’s Ministry of Health to ascertain the causes of death and to assist in any related measures."

In an email, an official for the US State Department acknowledged that the Pauls were the couple in question.

"We can confirm the recent deaths of US citizens Michelle and David Paul in Fiji," she wrote. "We offer our sincerest condolences to the family on their loss.

"We are closely monitoring local authorities' investigation into the cause of death. We stand ready to provide all appropriate consular assistance."

Fiji's ministry of health did not respond to a request for comment by publication.

The couple arrived in Fiji on May 22 and grew increasingly ill, according to the Fijian FBC News. The Pauls, who were raising a 2-year-old son, were both fit and healthy, and their deaths baffled their family, a relative told KVUE.

Michelle died first, and David died before he could be flown to Australia for treatment, according to reports. The couple's bodies are to remain on Fiji during the forensic examination, and will be cremated if it is determined they carried something infectious.

The World Health Organization issued a warning about a deadly strain of acute respiratory illness in Fiji following two successive cyclones that left many residents in crowded shelters — ripe for influenza and other viruses to take hold. The recent surge of cases seemed to especially affect people in from 20 to 30, and particularly young, pregnant women.