More Lactation Rooms and Changing Tables Coming to US Airports

Articles
Summer Hull , aka Mommy Points, ran the Mommy Points site for families who want to travel more for less using miles and points for seven years. She now heads up a variety of special projects at TPG when she isn't exploring the world with her own two girls.
Follow
Oct. 13, 2018
•
3 min read 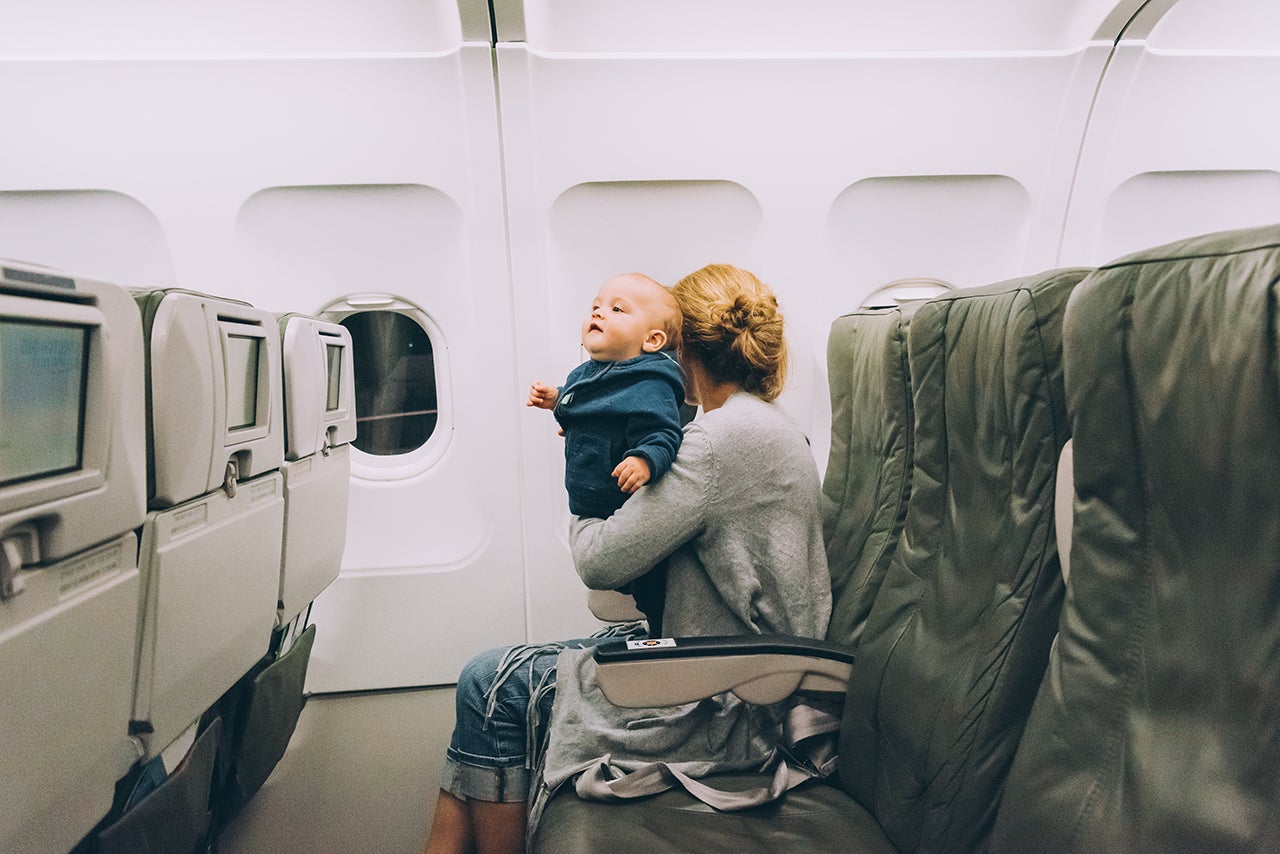 More Lactation Rooms and Changing Tables Coming to US Airports
This post contains references to products from one or more of our advertisers. We may receive compensation when you click on links to those products. Terms apply to the offers listed on this page. For an explanation of our Advertising Policy, visit this page.

Speaking from experience, one of the more challenging elements of breastfeeding a baby is keeping it up once travel (re)enters the picture. When traveling returns to your schedule, you have a couple of choices. Either your baby or toddler has to come with you on all of your trips so they can continue to nurse at regular intervals -- which isn't simple if you are traveling for work. Or, pumping will become a steady and unyielding fixture in your routine no matter where you are or what else you have going on. Not staying on a regular feeding schedule can very quickly have negative implications for milk production, clogged ducts and even potential infections.

Nothing can erase some of the inherent logistical complications that accompany those realities, but there are things that can make it easier for moms to nurse and pump milk when traveling. While you may have noticed some nursing pods and lactation rooms in airports, there is still plenty of room for improvement when it comes to meeting the needs of nursing moms and their children.

Help is thankfully on the way, as language from the Friendly Airports for Mothers (FAM) Act was signed earlier this month by President Trump, as a component of the FAA Reauthorization Bill. This will require all large- and medium-sized airports in the United States to provide private, lockable, non-bathroom places to pump milk or nurse babies in each terminal. Additionally, the bill also requires those same sized airports to maintain baby changing tables in at least one men's and one women's restroom in each passenger terminal building. While changing tables in women's restrooms are pretty much standard-issue, the same is not true in many men's rooms.

Changes of this nature won't take place overnight, but these elements that were included in the FAA Reauthorization Bill should set in motion changes that will bring appropriate nursing and pumping facilities complete with a place to sit, table and electrical outlets within each terminal at airports that are categorized as medium-sized airports and larger. Examples of medium-sized airports include: Fort Myers, New Orleans, Omaha, Albuquerque, Raleigh, Nashville, Austin and Houston-Hobby.

Statistics indicate that over 81% of mothers in the United States breastfeed at least once, a rate that has been on the rise for a number of years. However, less than a third of US mothers are still breastfeeding when their child turns one-year-old, so efforts such as this are important in normalizing breastfeeding so that young children and their mothers can enjoy the multitude of benefits of nursing as they return to the workforce or simply take vacations.

When planning out your next trip as a pumping mom, note that pumping devices are considered medical devices by the airlines and thus do not count against your included carry-on items. We've also put together a flying with a baby checklist to get you on your way.