American Makes a Few Minor Adjustments to the AAdvantage Program

Articles
Emily McNutt is The Points Guy's Global News Editor and is based in London.
Follow
Sept. 18, 2018
•
4 min read 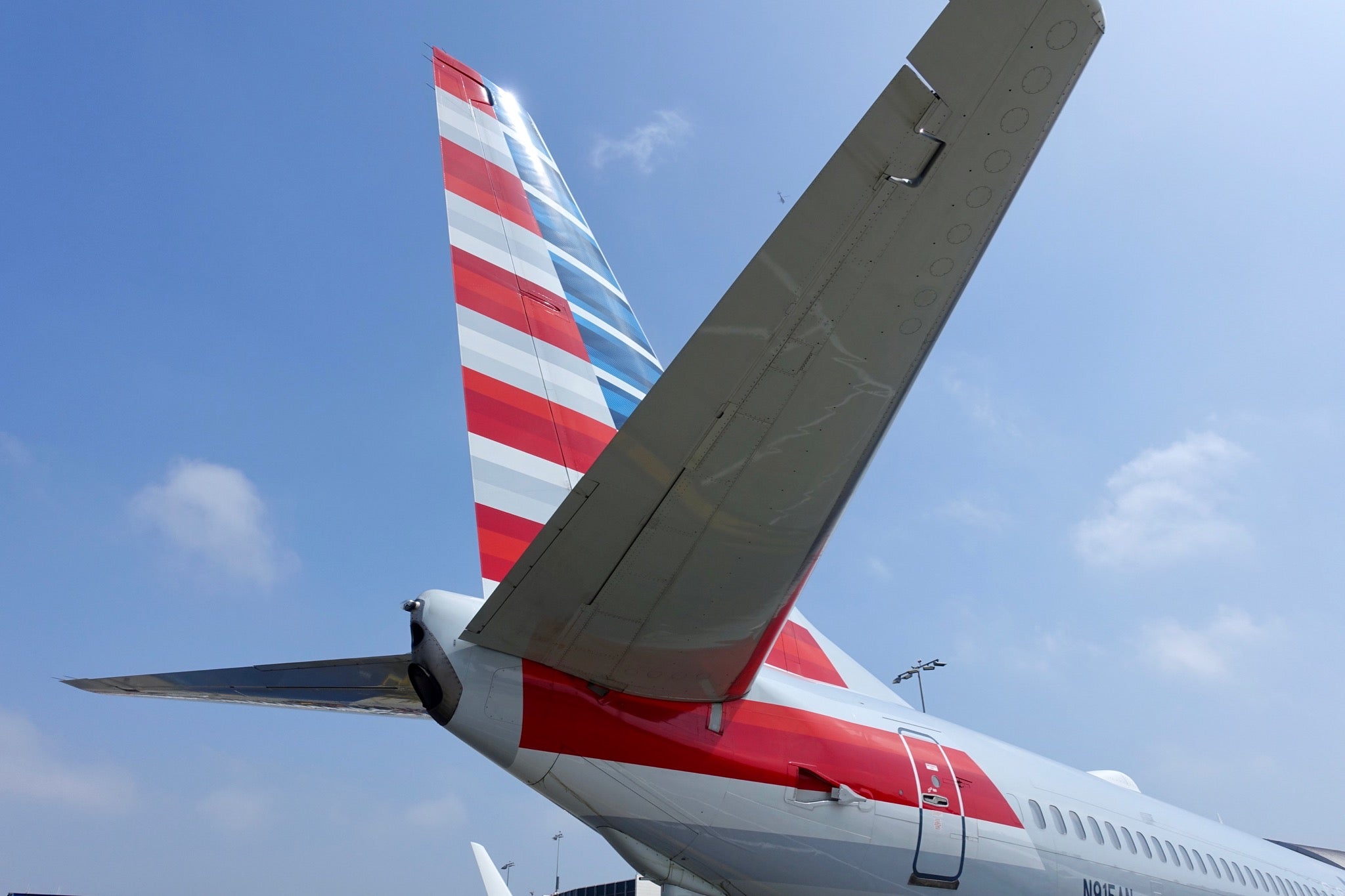 Late Monday night, American Airlines announced several small, yet still notable changes to its AAdvantage program. Along with adding the functionality to search for and book Malaysia Airlines and Fiji Airways awards on aa.com, the carrier has introduced three other changes AAdvantage flyers should note.

While AA will continue to allow members to get their miles back for a canceled ticket, it's now implementing a stricter timing policy in order to qualify. For tickets booked on or after November 1, 2018, AAdvantage members looking to get a refund and their miles reinstated will be required to cancel their award tickets prior to the scheduled departure.

The new mileage reinstatement policy took effect as of 11:00am ET on Tuesday. While not a huge change, it's surely one worth noting for members who frequently find themselves cancelling award tickets — especially at the last minute.

As of Tuesday, American is also changing the way that AAdvantage members can credit Iberia flights. Beginning Tuesday, AAdvantage members traveling on flights marketed by Iberia and operated by British Airways or American and traveling in the main cabin (F booking code) will earn miles and elite qualifying credits. When traveling in the main cabin, members will earn 50% of the miles flown as award miles and EQMs. In addition, EQDs will be calculated at 10% of the miles flown.

Before, AAdvantage members traveling on flights marketed by Iberia and operated by either American or British Airways in first class (F booking code) earned AAdvantage miles and elite qualifying credits. However, those traveling in booking code F in the main cabin did not.

Have a getaway to Easter Island on the mind? American is making the award booking process easier. Previously, the AAdvantage site had inconsistencies between booking awards into two, as well as pricing them inconsistently. However, for bookings made beginning Nov. 1, all award travel to Easter Island (IPC) will be required to be booked on a separate award.

As of Tuesday morning, the new award chart is live on AA's site at the following rates as part of the South American Region 1 group:

Of course, these three changes also come along with another change by AA, by allowing members to book awards with more of its partners on its website. None of the changes announced Monday are drastic — either positively or negatively. But if you know the policies and what you're entitled to, these shouldn't come across as too negative.