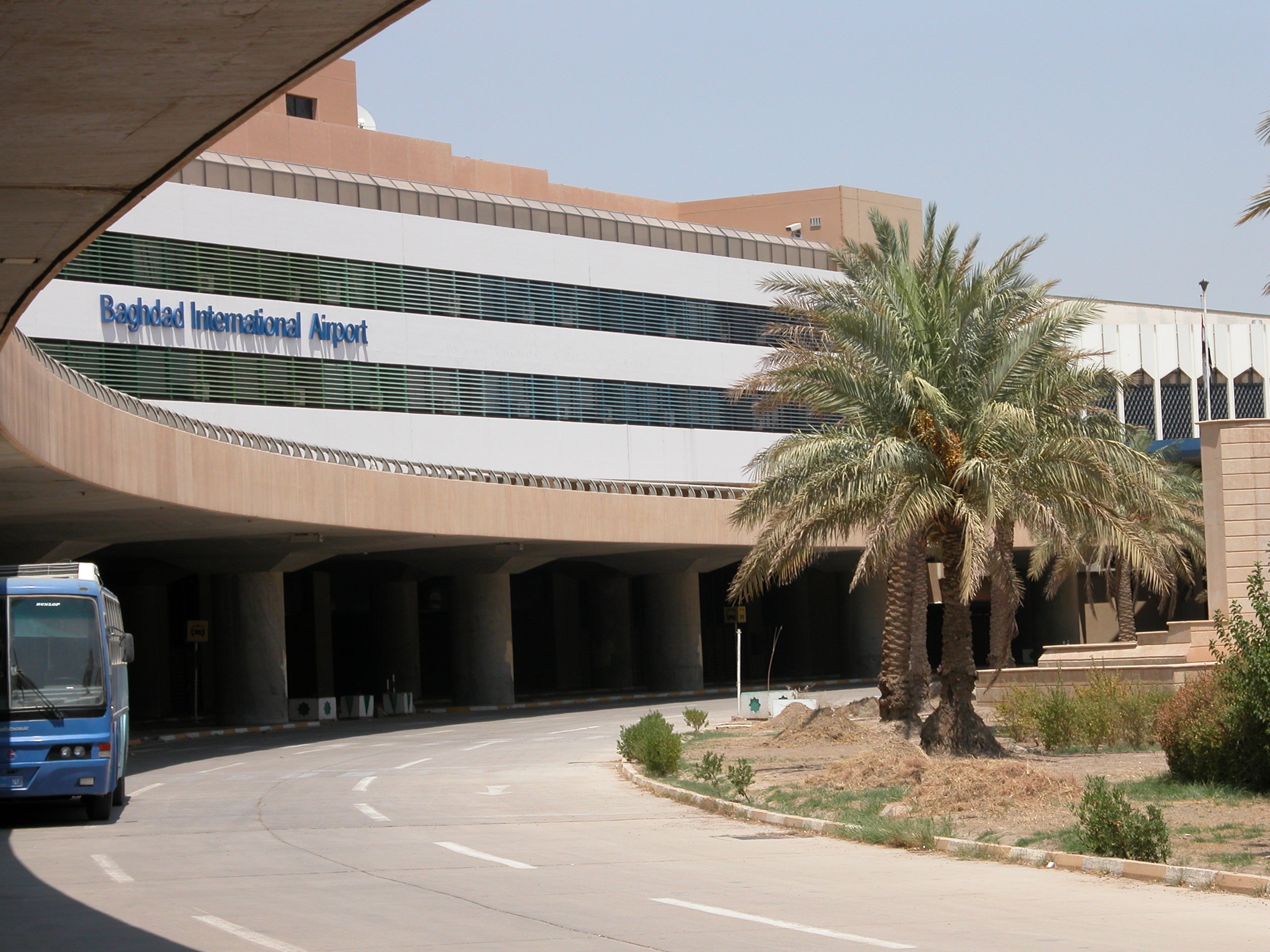 After Iranian General Qassim Suleimani was killed last week in a U.S. drone strike in Baghdad — and the Iranians responded on Tuesday night with a missile attack on a U.S. base in Iraq — tensions are high in the Middle East.

The U.S. State Department is urging Americans to leave Iraq immediately, but told TPG that it has not issued a new worldwide alert for travelers.

At the time of publication, no major airlines have issued flight waivers for the region. TPG also spot-checked a selection of major resorts in the region, and none have issued advisories for tourists at this time. Additionally, cruise lines like Costa and Seabourn have confirmed to TPG that they have not made any changes to itineraries that visit the region.

Read more: These are the U.S. travel advisories for January 2020

Yet, travelers may be wondering: Is it safe to travel to the Middle East right now? What precautions should I take if I'm traveling there on vacation or a work trip?

What airlines are doing

U.S. airlines have been barred by the Federal Aviation Administration from flying over the airspaces of Iran and Iraq, or over the Persian Gulf (or Arabian Gulf, as it's called in some Arab countries).

Safeairspace.net has an explanation in plain English about the situation. The effects of the prohibition can be seen in the flight path of Delta Air Lines flight 24 from New York-JFK to Mumbai, India (BOM), which avoided Iran on Wednesday.

European airlines are avoiding Iraq and Iran, too, but not the Gulf.

Apart from flights to India, U.S. commercial passenger airlines do not serve the region with scheduled flights.

What experts are saying

"We encourage all travelers to read the travel advisories for each of their destinations and the country-specific information on travel.state.gov," a State Department spokesperson told TPG.

Scott Hamilton, an aviation and security expert, told TPG that — unless absolutely necessary — U.S. citizens should avoid the region for now.

Hamilton suggested that if you do have a flight connecting in the region, route yourself elsewhere.

"To me, the concern is how this all might proliferate beyond the region into attacks on soft targets," he continued.

Experts on the region, including TPG's Carissa Rawson, a former Arabic translator who was stationed in the Middle East, advises travelers to exercise increased care while traveling in Israel due to the risk of rockets in the area and to avoid travel to Lebanon, which may also be embroiled in any conflict due to the large presence in the country of the Iran-backed Hezbollah militia.

If you must be in the region, follow the State Department for the most up-to-date information available for the country you plan to visit. We also strongly recommend registering your trip with the State Department's Smart Traveler Enrollment Program (STEP) program. If you're unfamiliar, it's a program designed to notify you of relevant security updates from the nearest U.S. consulate, wherever you are in the world.

Related: Everything to know about the State Department’s Smart Traveler Enrollment Program (STEP)

What happens if you can travel to a destination the Middle East right now, but you simply decide that you'd rather not? Will trip insurance help? Maybe -- but maybe not.

There are certain travel insurance policies that allow you to cancel your plans for any reason. That's a self-evident situation. But then some kick in only due to covered reasons. That would include the built-in trip interruption and cancellation insurance provided by using the best credit card to book, say, your airfare or cruise.

Each policy will have its own specifications, but looking at the terms of the coverage provided by the Chase Sapphire Preferred Card, for example, it states that covered cancellation reasons include a terrorist incident with 25 miles of your destination airport or lodging with 30 days of the scheduled arrival. It goes on to say that a travel warning due to terrorism issued by a branch of the U.S. government in effect within 30 days proceeding your scheduled departure date would also be a covered event.

Civil unrest, however, and war, undeclared war and warlike acts are not covered events.

What this likely means is that the current state of affairs, as of today, is probably not a covered situation under that policy.