Articles
Katherine Fan is a former senior travel features reporter at The Points Guy who covered everything from personal finance to travel and aviation.
July 09, 2019
•
3 min read 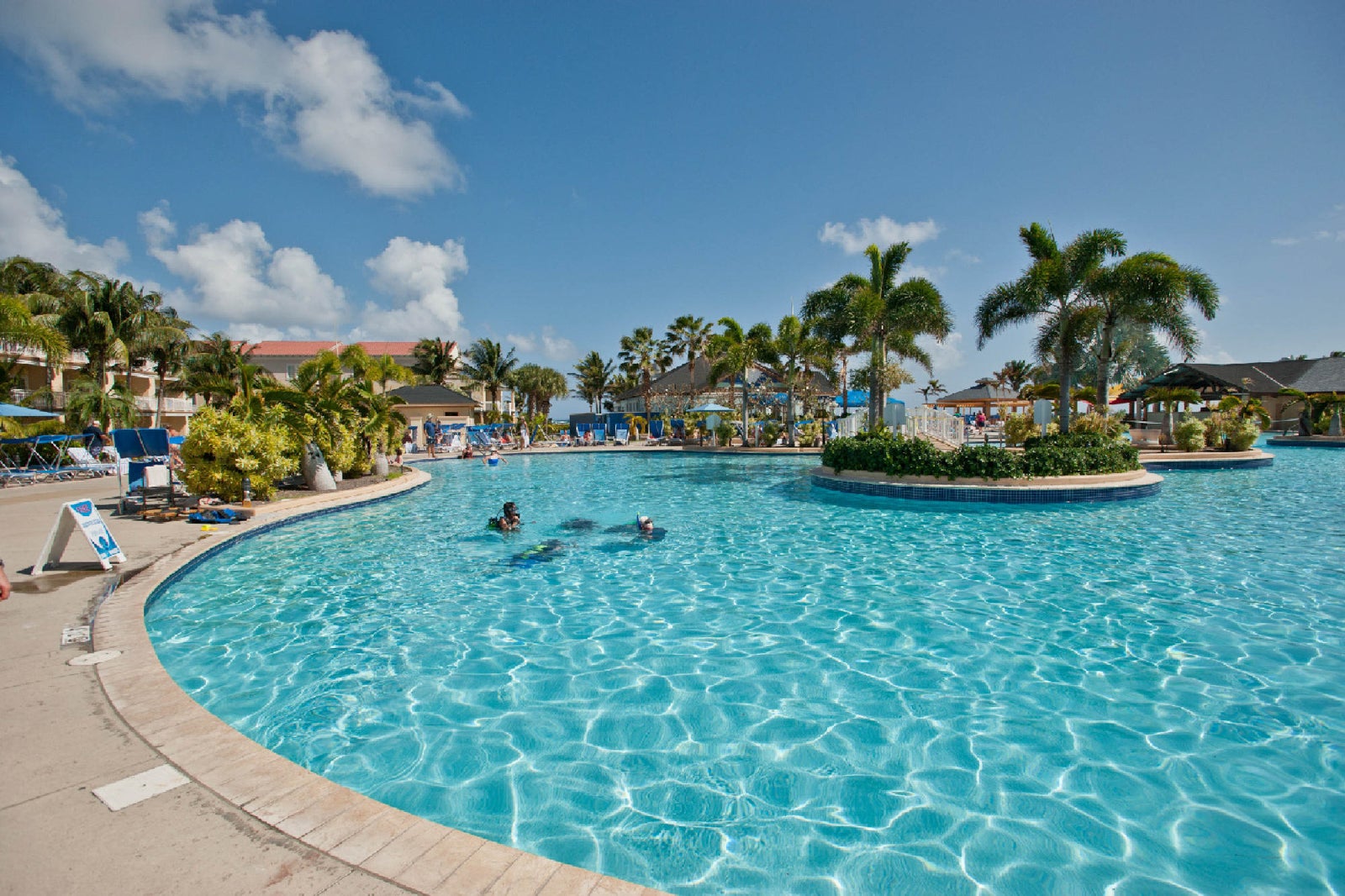 DC Attorney General Suing Marriott Over 'Deceptive Resort Fees'
This post contains references to products from one or more of our advertisers. We may receive compensation when you click on links to those products. Terms apply to the offers listed on this page. For an explanation of our Advertising Policy, visit this page.

Marriott's lawyers are probably having a busy day. Karl Racine, the Attorney General of the District of Columbia, announced Tuesday over Twitter that he is suing the world's largest hotel chain for "charging consumers deceptive resort fees when booking hotel rooms."

"To lure consumers, Marriott advertised daily room rates lower than the true total price for a room," Racine stated in a Twitter thread. "Then, during booking, mandatory fees were added on top of advertised rates, which allowed Marriott to increase profits without appearing to raise prices."

Racine further explained that Marriott's resort fees ranged from $9 to as much as $95 per room per day. "Discovering these charges only after a consumer has started to book a room makes it extremely difficult to compare prices and make informed choices," he said. "In some instances, Marriott led consumers to believe the resort fees were government-imposed charges, rather than additional daily charges paid to Marriott. This kind of bait-and-switch advertising and other forms of deceptive pricing are unfair and illegal."

The Office of the Attorney General is seeking a court order in order to force the multinational hotel brand to advertise the true prices of its hotel rooms up front; pay monetary relief for DC consumers who were charged deceptive resort fees; and pay civil penalties for violating DC’s consumer protection laws.

The attorney general's declaration comes just hours after the United Kingdom Information Commissioner Office (ICO) stated its intention to sue Marriott for a November 2018 data breach that compromised the private information of some 339 million customers.

Resort fees have long been a bane of existence for travelers. After many years of seeming powerlessness against the relentless increase of additional costs "hidden" in plain sight, consumers and third-party booking agencies have begun fighting back. With some hotel loyalty programs (Hilton and Hyatt, for example), using points is a way to avoid paying resort fees, though that option does not work with Marriott who charges resort fees on both paid and award bookings (occasionally even charging per person instead of per room).

The Points Guy reached out to Marriott for comment, but had not heard back as of the time of publication.

4:30 pm ET update: A Marriott representative told TPG, "We don’t comment on pending litigation, but we look forward to continuing our discussions with other state attorney generals."