Will Online Booking Sites Bring an End to the Dreaded Resort Fee? 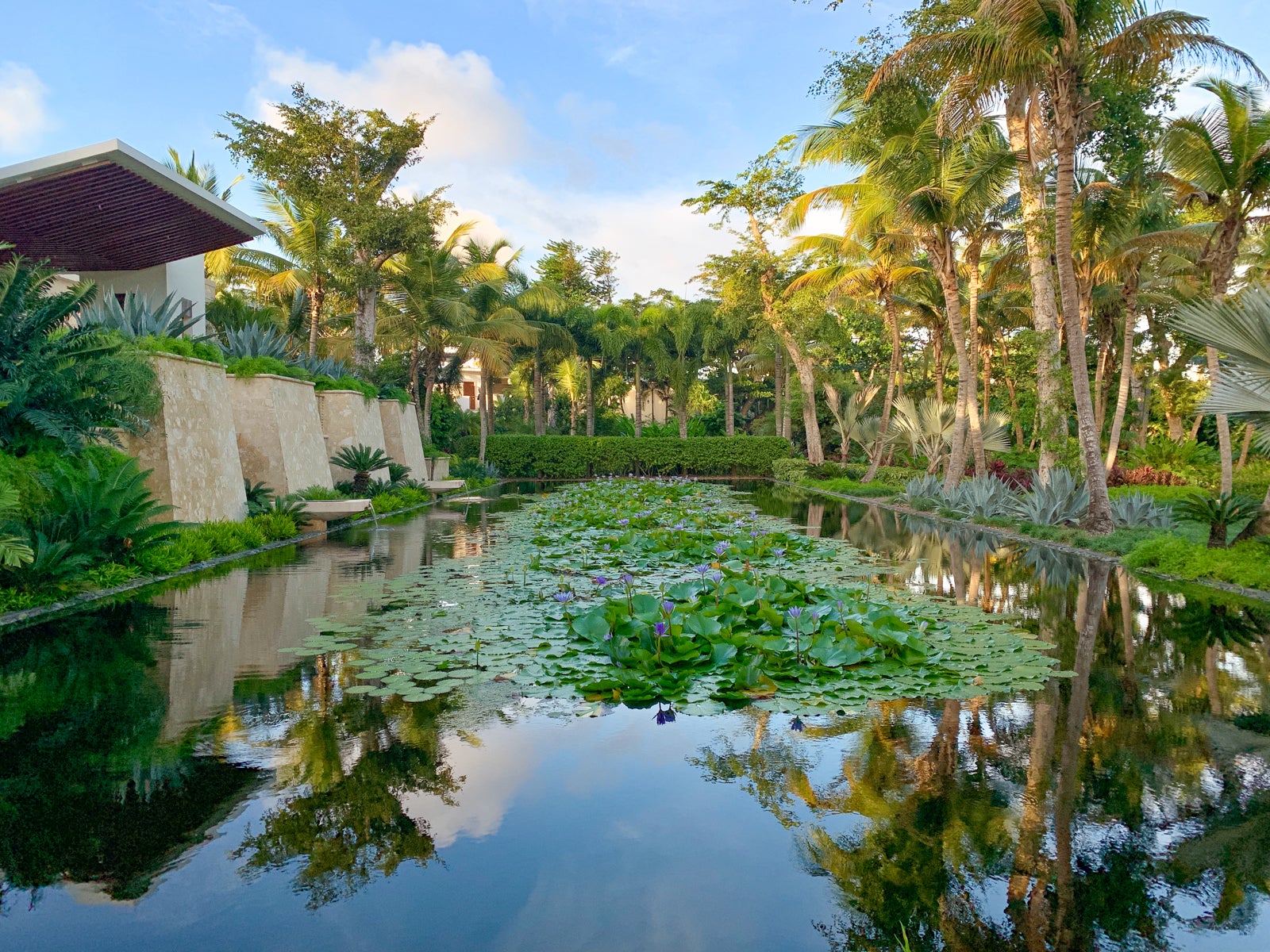 It’s something many travelers are used to hearing about, and seeing on their final bills: the notorious resort fee.

Sometimes called amenities fees, destination fees or facilities fees, these mandatory charges are being billed to guests who aren’t just staying at resorts. In fact, resort fees, which generally range from $20 to $40 a night (but can be much, much higher — like the eye-watering $95 daily resort fee at Dorado Beach, a Ritz-Carlton Reserve), are nearly ubiquitous these days, whether you’re at an actual resort or staying in a busting city hotel.

A recent report from Bjorn Hanson, a hospitality industry consultant and adjunct professor at the New York University School of Professional Studies Jonathan M. Tisch Center for Hospitality and Tourism, forecasted that US hotels alone likely collected a record $2.93 billion in resort fees in 2018 — up from $2.7 billion in 2017.

Often, the only way to avoid paying for a resort fee is to be a loyalty member.

Now, however, some industry watchers are wondering if a recent change to one major online travel agency’s (OTA) may have the power to persuade hotels to stop charging resort fees.

Last month, it was reported that Booking.com was changing its policy and would soon charge a commission on hotel fees. Traditionally, hotels have paid Booking.com and other OTAs a commission on just the nightly rates for stays booked through those third-party channels; fees were excluded. So, if a traveler booked a hotel room for a nightly rate of $100 a night on Booking.com, that hotel might pay the travel site a $25 commission at a 25% rate for getting that business.

How You’re Charged for Resort Fees

Here’s a breakdown of what happens in terms of what you pay when reserving a hotel on Booking.com, Expedia or direct with a hotel that charges resort fees. As an example, we’re looking at what you pay for a two-night stay in August at the MGM Grand Resort in Las Vegas for a West Wing King room.

All three channels display the resort fee, but what they collect from the guest at the time of booking differs.

Will Resort Fees Ever Disappear?

Almost immediately, industry watchers speculated whether Booking.com’s new commission policy would convince hotels to eliminate the resort fee. But Hanson, for one, isn’t so convinced.

“I think there have been some very short comments in some media inferring that somehow this may cause resort fees to go away or be added to room rates,” Hanson told The Points Guy. “I would say no.”

The truth is that even though hotels are seeing record occupancy, they’re finding it harder than ever to turn a profit because room rates aren’t much higher than inflation rates, and the costs of labor, property taxes and more are rising even higher than inflation. The US lodging industry, he noted, saw a decrease in per room profits in the first quarter of 2019.

In other words: hotels need resort fees to stay in business. “Profitable sources of revenue are especially important, and resort fees are the biggest and best of those,” Hanson said.

And for now, Booking.com is the only major OTA to announce this shift in commission policy. Expedia was also reportedly considering following suit, but on Monday, June 24, Expedia squashed any rumors that it might change its stance on commissions related to resort fees.

An Expedia spokesperson issued a statement, saying, “Expedia Group has no plans to change its approach to mandatory hotel fees."

“While we have no plans to change our approach with respect to mandatory hotel fees, we have some concerns about whether those fees are in the best interest of travelers," the statement said. "With that in mind, we will be looking at how hotels with mandatory fees appear in our sort order next to those that do not have those fees. Our goal is to ensure that, among otherwise equal hotels, those not charging mandatory fees have higher visibility to travelers on our sites, thereby empowering travelers to compare their travel options easily and intuitively.”

As Hanson points out, Expedia has to be very careful about what it decides to do or say with regard to its commission policy. Because both Expedia and Booking.com essentially have an “oligopoly” on online travel, they can’t “make it look like there’s coordination between the two” because that would be a Federal Trade Commission violation. They can’t “talk about how to affect pricing in one way.”

If resort fees aren’t going anywhere, then what’s next?

To start, now that Expedia has decided not to follow Booking.com's lead, more hotels might try to shift their OTA business to Expedia over Booking.com.

For consumers, there’s the possibility that hotels — now faced with having to pay more in commission to OTAs — might consider raising those resort fees even more to make up the lost profits.

“Could some individual hotels use this as one of many justifications to raise resort fees? I think there would be reduced consumer resistance to resort fees in general,” he said. “There would have to be a series of reasons, not just commission. Alone, I think it’s highly unlikely there’d be any effect.”

But he does wonder if this shift in how commissions are applied to fees will translate to other entities (like local municipalities) looking to profit from hotel stays.

“This could affect consumers if municipalities see this as an opportunity,” Hanson noted. “Municipalities could start wanting to take a commission off a resort fee. The lodging industry has done a good job of saying resort fees are not like room rates. In the old world, travel agents got a commission on entire spend. What Booking.com is doing is not inconsistent with how travel agent commissions were charged.”