Articles
Summer Hull , aka Mommy Points, ran the Mommy Points site for families who want to travel more for less using miles and points for seven years. She now heads up a variety of special projects at TPG when she isn't exploring the world with her own two girls.
Follow
Sept. 17, 2019
•
3 min read 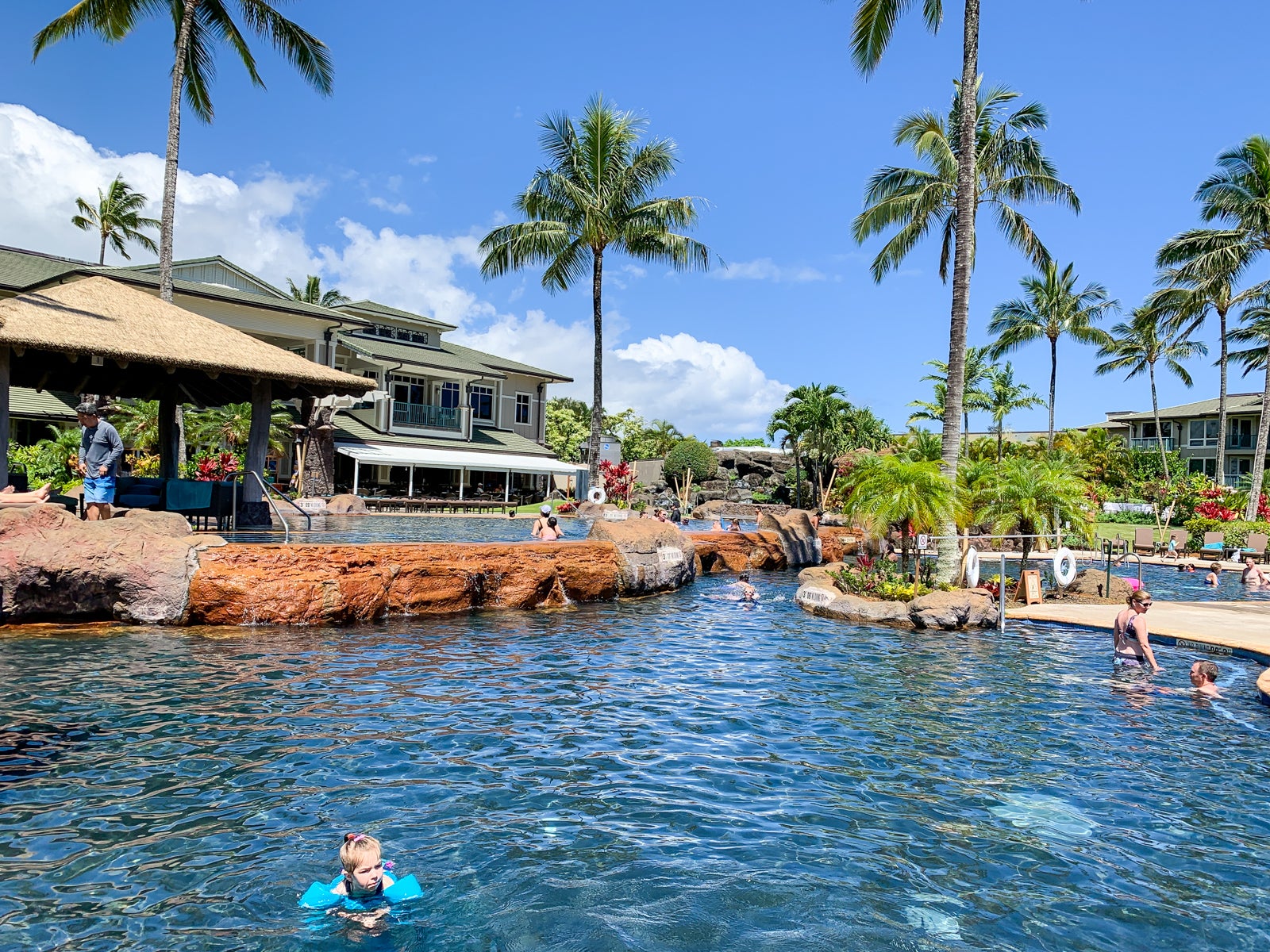 Marriott fixes bug that added fees to reservations that included children
This post contains references to products from one or more of our advertisers. We may receive compensation when you click on links to those products. Terms apply to the offers listed on this page. For an explanation of our Advertising Policy, visit this page.

The big Marriott news of the week has been the introduction of peak- and off-peak award pricing. However, there's more big news today for those who travel to Marriott properties with kids. Since at least early 2019, the Marriott booking system has been charging extra person fees for children who are included on paid or award reservations to the tune of up to $100 per person, per day.

This was not just the case at boutique or international properties where small room occupancy limits might be at play. Instead, these fees were being added to reservations at family-friendly, domestic hotels such as the Walt Disney World Swan, Westin Maui Resort & Spa and even the Courtyard Maui Kahului Airport.

When we reached out to Marriott about this issue earlier in the year, we got the sense this was an error and highlighted some workarounds, namely, don't add the kids on the initial booking reservation since that is what automatically triggers the fee.

But recently, a Marriott spokesperson told TPG that, "The IT bug should be fixed by the end of this month, if not sooner."

We've been doing regular test searches, and as of today, the bug seems to have been fixed. Additional child fees are no longer displaying at Marriott.com for any of the properties we searched, including:

Previously, these were some of the properties that were incorrectly adding on additional fees for children. We are awaiting final confirmation from Marriott that this bug has been fixed across the system, but our tests show that the added child fees may be a problem of the past for Marriott.

Note that having more than two adults on the reservation will still trigger extra person fees at properties that purposefully charge such fees. Also note that the Marriott app doesn't ask the ages of the room occupants — only for a total number of people on the reservation. That means that booking your family's reservation on the desktop version of Marriott.com may be the best course of action so you can differentiate child occupants versus adult occupants.