Magnises and the Allure of Credit Cards as Status Symbols 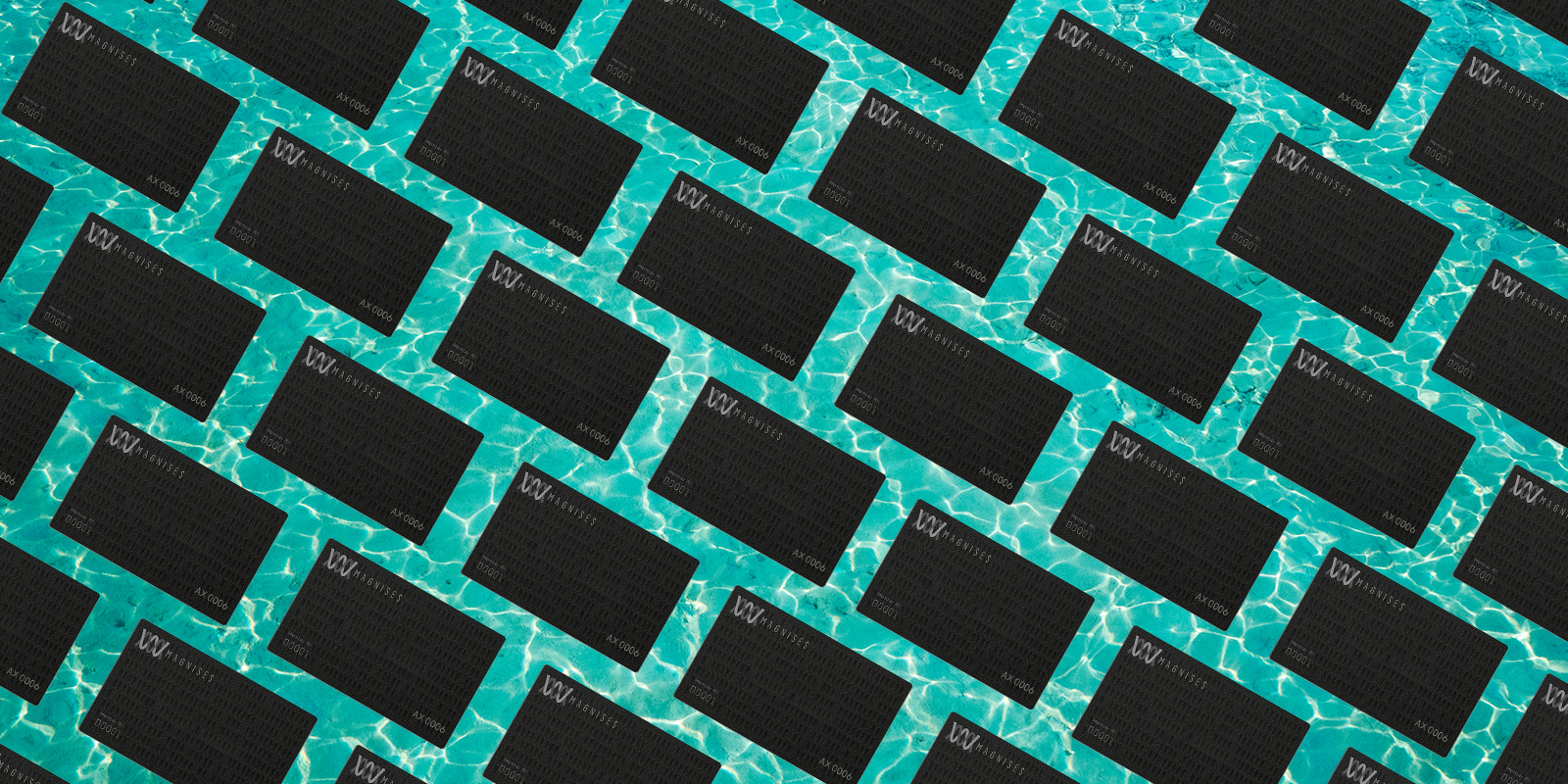 Many of you have probably watched the Netflix documentary Fyre or the Hulu documentary Fyre Fraud in the past couple of weeks. For those unfamiliar, the two documentaries detail the failed Fyre Festival, an exclusive and outlandishly expensive music festival in the Bahamas in 2017. The festival failed miserably, costing investors, concertgoers and local Bahamians millions of dollars.

The founder of the festival, Billy McFarland, had a number of other failed ventures, one of which was an exclusive credit card product — called Magnises — designed to appeal to millennials.

The Crash and Burn of Magnises

The Magnises card wasn't actually issued by any particular bank; it was simply a black metal card onto which you could graft the magnetic stripe of your current credit card. Essentially, card holders were able to take their normal plastic credit card and turn it into a status symbol. It was invite-only in an attempt to add to its exclusivity, and carried a $250 annual fee. It seemed to be a way to mimic cards like the coveted Amex Centurion (Black) Card, another invite-only card which supposedly has a minimum spending requirement of $250,000 per year, but for people with much shallower pockets.

Magnises also advertised access to a number of exclusive events and experiences, including parties, vacation packages and more. However, it turned out MacFarland hadn't been using the money he received from investors to actually develop the business. He had partnered with companies like Tesla and Johnnie Walker, but Magnises wasn't actually pulling in any money from these partnerships. Vacation packages and tickets purchased through Magnises months in advance would be canceled without reason, often with just a few days' notice, and some users were even double charged the $250 annual fee, seemingly an attempt by the company to generate more revenue.

The Better Business Bureau gave Magnises an "F" rating. The company folded in April 2017 and was subsequently hit with a $100 million lawsuit. In October of 2018, Billy McFarland was sentenced to 6 years in prison for fraud related to Magnises and the Fyre Festival.

The Allure of Exclusivity

There are other services currently on the market — such as Select — with a similar business model to Magnises. The difference is that Select has cultivated relationships with restaurants and hotel chains to offer discounts to its members, and it seems to be going about things much more honestly.

But you don't even need a niche credit card product to uncover exclusive benefits. American Express is able to offer concierge services to holders of the Platinum Card® from American Express, helping them score coveted reservations at top restaurants and assisting with travel plans. As an established issuer, Amex has real relationships with ticket vendors, hotel chains and more, so when you take advantage of its perks, you can rest easy knowing that it's been allotted tickets via legit business partnerships, not by someone scalping tickets at the last minute.

If it's an eye-catching credit card you're after, there are legitimate credit cards on the market that are all about conveying status. One of these cards is the Mastercard® Gold Card™. For an exorbitant $995 annual fee ($295 for each Authorized User), you'll have a credit card made with 24K-gold-plated stainless steel, plus access to a dedicated concierge service and other travel benefits. But the Gold Card only earns you 1 point per dollar spent, and those points aren't transferrable — so it's hard to make the $995 annual fee; ($295 for each Authorized User) worth it for most users. The biggest perk of the Gold Card is probably just that it's made of gold, and it's definitely not a top pick in TPG's book.

The fact is that you don't need to sacrifice tangible rewards and perks for a high-end credit card. The top-tier premium cards from Amex, Chase, Citi and other issuers generally come with metal or otherwise luxe designs to match their higher annual fees. But best of all, they earn valuable transferrable points when you spend money (something Magnises certainly didn't offer), and that's a huge part of what you should be after as a savvy award traveler and credit card user.

Having an exclusive metal credit card is appealing; Magnises played off the desire to showcase status, but the company didn't have the substance or the established business relationships to back it up. It's fun to have cards like the American Express® Gold Card, Amex Platinum or the Chase Sapphire Reserve in your wallet to show off when you go out to brunch — but what makes these cards even better is that they earn you valuable rewards for your spending and come with perks like concierge access and application fee credits for Global Entry that make them worth the annual fee. In short, the fact that a credit card's made of heavy metal should just be an added bonus.