Articles
Christian Kramer is the General Manager for The Points Guy UK, based in London. Having lived in different countries and with a previous career in financial services, he is an Avios, Oneworld Alliance and general aviation travel expert.
Follow
Dec. 21, 2018
•
3 min read 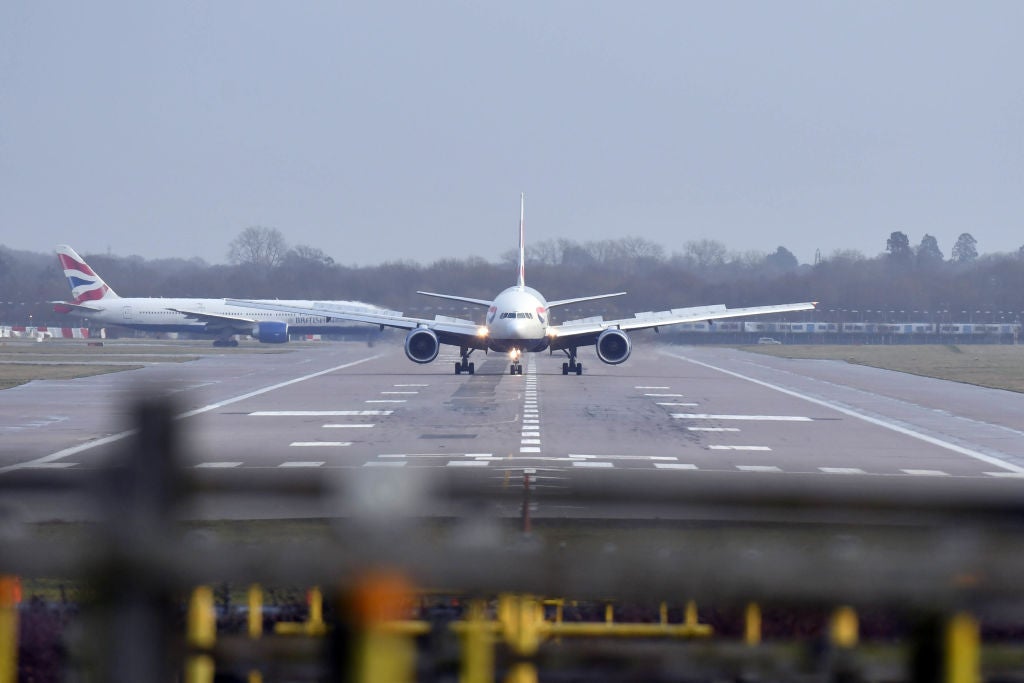 London's Gatwick Airport Reopens, Though Delays and Cancellations Linger
This post contains references to products from one or more of our advertisers. We may receive compensation when you click on links to those products. Terms apply to the offers listed on this page. For an explanation of our Advertising Policy, visit this page.

London's Gatwick Airport (LGW) reopened on Friday morning after being closed for more than 30 hours because of multiple drone sightings over the airfield.

The single-runway airport, the UK's second busiest, said that 837 flights are scheduled for Friday, though there are delays and cancellations. Chris Woodroofe, LGW's chief operating officer, told the BBC that "mitigating measures" from the government and military had given him the "confidence to reopen."

"We are now operating at almost normal runway conditions but the challenge for the airlines, as the result of this disruption, is that their planes are not all in the right place," Woodroofe said.

While passengers with travel scheduled through LGW on Friday should expect lingering delays and cancellations, airport officials say that the airport is expected to be "back to normal" by the end of Saturday.

More than 120,000 passengers were affected by the airport's closure during the 30-hour period, with more than 760 flights having been cancelled.

The airport closed at 9pm on Wednesday following reports of drones above the airfield. It briefly reopened at 3am on Thursday morning but closed again 45 minutes later following further sightings. 10,000 passengers were affected overnight on Wednesday with many spending the night in the airport terminal sleeping on floors and chairs.

Police believe the drone flight was a was "a deliberate act to disrupt the airport," but there was no evidence to suggest it was terror-related. Both police and military have been searching for the operator of the drone(s), who could face up to five years in jail. Finding the operator of the drone has proved challenging for police, who say that the drone could have possibly been operated by an environmental activist.

As criticism of the airport and police operation grew during the period of closure, police confirmed they were considering shooting down the drone.

About 140 flights scheduled for Friday have already been canceled, and Ryanair has moved all of its flights for the day to London's Stansted Airport (STN).

The UK's Civil Aviation Authority considers this disruption an "extraordinary circumstance," which means passengers are not due any financial compensation from airlines. However, airlines still have a "duty of care" to look after affected travelers, which includes providing meals, refreshments, hotels and transfers where required.

Earlier in the week, Gatwick predicted a record-breaking festive period with 2.8 million passengers expected to travel through the airport over the next two weeks.

The first flight to depart Gatwick was a Norwegian 737 to Lapland.