Articles
Emily McNutt is The Points Guy's Global News Editor and is based in London.
Follow
Dec. 20, 2018
•
4 min read 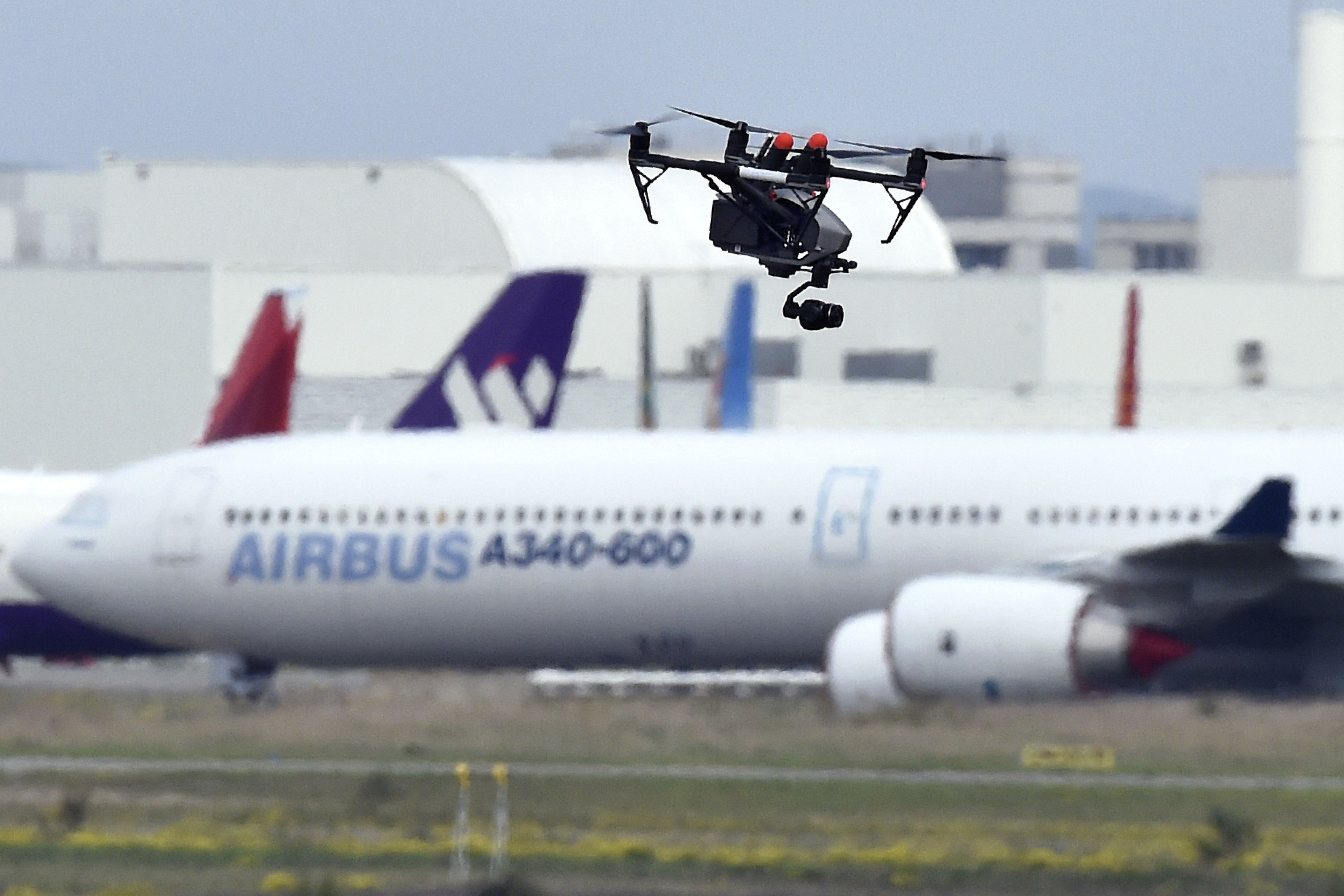 London's Gatwick Airport Still Closed After 'Criminal Activity' Involving Drones
This post contains references to products from one or more of our advertisers. We may receive compensation when you click on links to those products. Terms apply to the offers listed on this page. For an explanation of our Advertising Policy, visit this page.

Update 12/20/2018 1pm ET: LGW's chief executive Stewart Wingate said, "regrettably the airport will remain closed as a result of this criminal activity." Easyjet informed its passengers that all of its flights have been canceled for Thursday.

The second-busiest airport in Britain, London Gatwick (LGW) remains closed after a drone was seen flying illegally nearby. On Wednesday night local time, the drone was seen flying nearby LGW, and as of Thursday afternoon, all operations at the airport remain suspended because of the drone, which authorities said was a deliberate act meant to disrupt flights during the busy holiday travel season.

Thousands of would-be travelers have had their plans disrupted because of the cancellations and diversions. More than 10,000 passengers who were set to arrive at LGW were forced to divert to other airports. Common diversions were to London's Heathrow, Manchester, Birmingham, Cardiff, Glasgow, Paris and Amsterdam, according to the BBC. According to The New York Times, about 115,000 passengers on 760 flights were set to fly on Thursday.

Police in Sussex described the double drone sighting close to the airport to be a "deliberate act," but said that there were "no indications to suggest this is terror related," according to The New York Times.

Police asked the public for help in finding the drone flyer, while mentioning that authorities declined shooting the device down because of the risk of stray bullets.

Unverified video posted to Twitter appears to show a drone flying in the dark night's sky.

Scenes from inside LGW and shared on social media show a chaotic terminal, with more than 100,000 passengers scheduled to travel through its terminals on Thursday alone.

The UK Civil Aviation Authority is telling passengers who are affected by the suspension of operations what they should expect. In a tweet, the authority said that:

Given the reasons for the current disruption at Gatwick Airport, the Civil Aviation Authority considers this event to be an extraordinary circumstance. In such circumstances airlines are not obliged to pay financial compensation to passengers affected by the disruption."

Easyjet told its passengers not to go to LGW if their flights have been canceled. All passengers scheduled to travel in to, out of or through LGW on Thursday have been told to check the status of their flight. As of publishing time, the airport remains completely closed.

In May, Britain introduced new laws that restrict drones from flying above 400 feet or within a kilometer of airport boundaries. Offenders face up to five years in prison. In addition, Britain has passed regulations that require the owners of drones weighing more than 250 grams (about 0.5 pounds) to register their drone with the Civil Aviation Authority as well as completing an online safety test. Those regulations take effect on Nov. 30, 2019, and those who don't follow the regulations can face fines of as much as 1,000 pounds (about $1,270).

Drones can cause serious damage to an aircraft. And their relatively unregulated and expanded use by the public has caused issue for the aviation industry. Commercial aircraft have even had multiple collisions and many more near accidents with drones over the past few years. In the US, the Federal Aviation Administration implemented a new way for drone flyers to notify air traffic controllers if they're flying nearby airports.