JetBlue says United should get its Mexico City slots 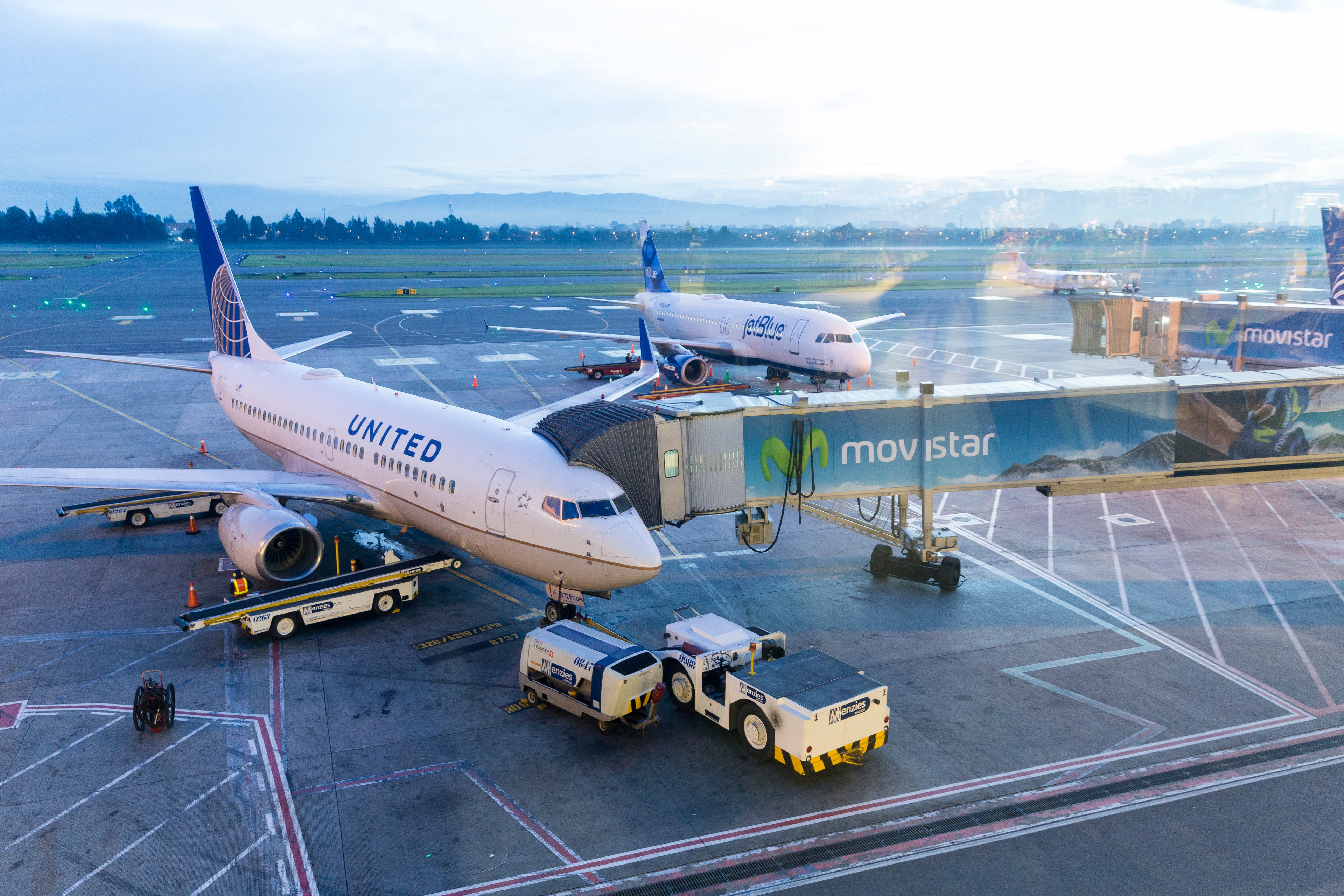 JetBlue says United should get its Mexico City slots
This post contains references to products from one or more of our advertisers. We may receive compensation when you click on links to those products. Terms apply to the offers listed on this page. For an explanation of our Advertising Policy, visit this page.

JetBlue Airways thinks United Airlines should get the slots in Mexico City that it will return to U.S. authorities in January, a break from its typical stance opposing the mainline carrier.

The New York-based airline, citing changing competitive conditions, backed United's request for two of its slots in Mexico City (MEX) to add a third daily flight from San Francisco (SFO), JetBlue said in a filing with the U.S. Department of Transportation on Wednesday.

JetBlue will end service to Mexico City from Boston (BOS) and New York John F. Kennedy (JFK) on Jan. 8. It will return the 12 slots that it received as part of a settlement between the DOT and Aeromexico and Delta Air Lines in exchange for approval of an expanded partnership by the latter two airlines in 2017. The slots divested by the two legacy carriers were earmarked for carriers with minimal or no presence in Mexico City.

In aviation vernacular, “slots” represent the rights needed to operate at certain capacity controlled airports, like JFK and Mexico City. One slot allows a takeoff or landing, with two needed for a round-trip flight.

JetBlue's support is a break from its traditional stance. The airline typically opposes the immunized tie-ups, or "joint ventures" that allow two carriers to act as essentially one in a specific international market, that United and other mainline carriers seek with their foreign partners citing a negative impact on market access for smaller carriers like itself. The Aeromexico-Delta partnership was one such pact.

At the center of United's argument is that fact that, despite the DOT's effort to open up valuable access at Mexico City to new competition, U.S. airline-operated capacity to the Mexican capital has decreased from the West Coast. U.S. carriers are on track to operate nearly 17% fewer seats from California, Oregon and Washington to Mexico City in 2019 than they did in 2016, the year that the Aeromexico-Delta tie up was approved, according to Cirium schedule data. For comparison, Mexican carriers will operate about 1% fewer seats over the period.

The reduction is largely due to an influx of new competition following the Delta-Aeromexico settlement, that came at the same time as heightened tensions between the U.S. and Mexico. This tends to be good for consumers, driving down airfares, but bad for airlines as profit margins wither.

United ended its long-standing nonstop between Los Angeles (LAX) and Mexico City in October 2018, with Alaska Airlines pulling out of the the Mexican capital a month later. JetBlue, though it never served Mexico City from the West Coast, had planned two daily flights from the Los Angeles area before focusing solely on its East Coast bases in 2017.

"The DOT should be willing to subsequently examine a previously-established slot remedy in response to evolving competition conditions that did not exist at the time of the original [partnership] approval in order to ensure that the remedy is continuing to promote competition and facilitate new entry and service expansion by U.S. carriers," said JetBlue on Wednesday.

United, for its part, said earlier in November that it had sought the necessary slots for the new flight between Mexico City and San Francisco from Mexican authorities to no avail. This left seeking JetBlue's former slots as its only alternative, the airline said.

The DOT has yet to respond to United's application and, based on past precedent, may not for several weeks or months to come.