Articles
Nick Ellis joined The Points Guy in 2016 as an intern and is now Reviews Editor, primarily responsible for arranging, writing (some of), editing and publishing reviews of hotels and airport lounges along with helping manage, write and edit travel content.
Follow
April 25 2020
•
3 min read 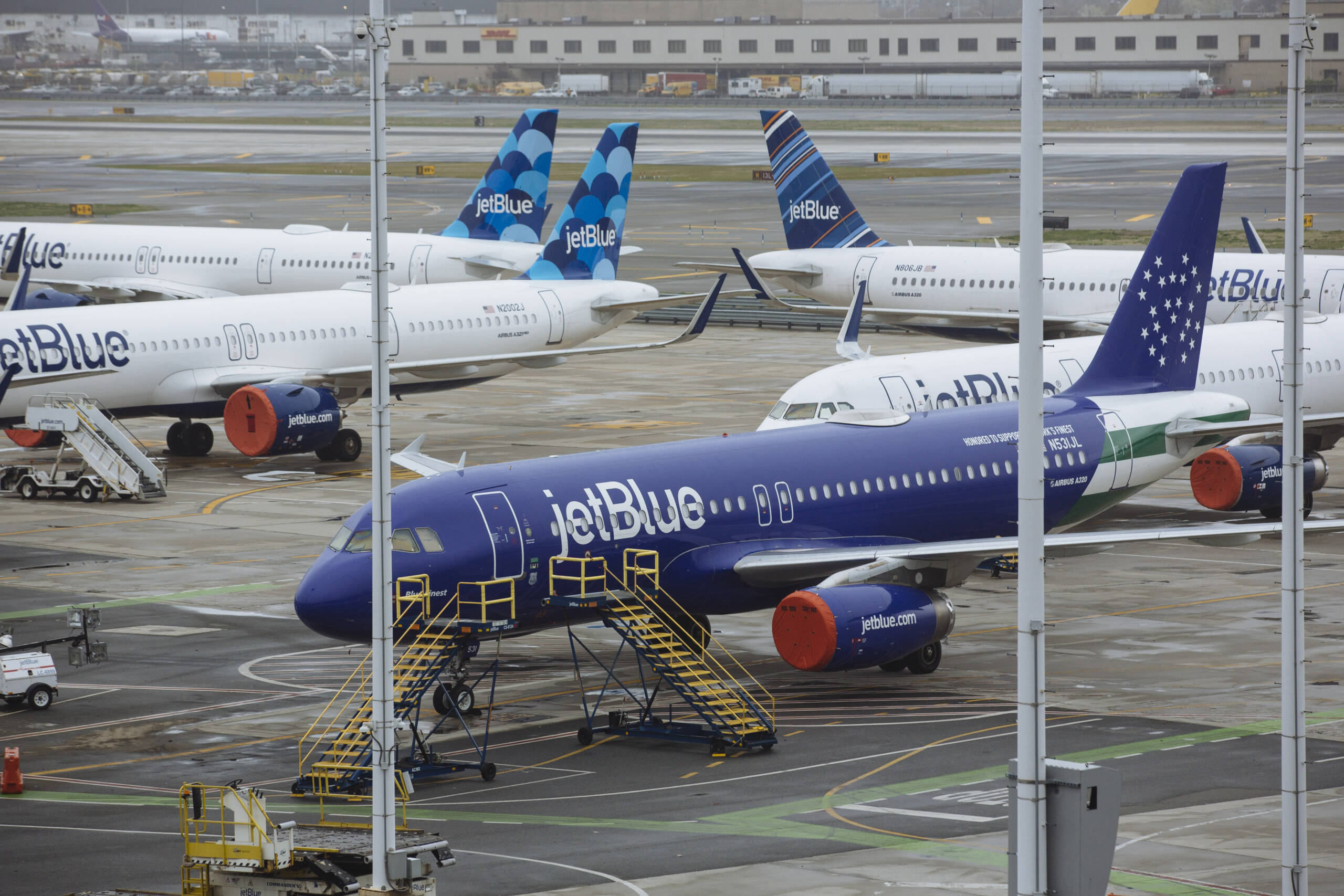 As a condition of receiving federal money under the CARES Act, airlines must maintain "a minimum level of service" between city pairs that were served before the coronavirus pandemic broke out, reducing the demand for air travel to practically nothing.

JetBlue, instead of maintaining nonstop service between its major hubs and other cities on its route map, will fly flights with "tag" segments connecting the origin to the final destination, according to Paxex.Aero. This means that flyers will have the opportunity to fly routes that did not exist on the carrier’s pre-coronavirus route map.

For example, instead of flying separate nonstop flights between New York-JFK and Chicago-O'Hare (ORD) and Minneapolis (MSP), JetBlue will temporarily fly JFK-ORD-MSP. This way, it can (try to) combat the almost complete lack of demand, reduce costs for the airline and satisfy the criteria spelled out in the CARES Act.

Some of the other routes with "tag" segments include:

Some of the transcontinental premium routes like BOS-LAS, JFK-LAS and JFK-SFO will maintain the airline's lauded Mint service up front, but when those aircraft continue on their "tag" segments, there won't be Mint service.

From a purely AvGeek perspective, it's interesting to see JetBlue piece together these routes, and there are certainly some routes (looking at you, Denver-Albuquerque) that we'd love to fly if we weren't still in the middle of a global pandemic.

However, the reality of these new routings is that they underpin an airline -- in fact an entire industry -- that's in survival mode. Getting around the country isn't going to be as convenient or as quick as it was before the US began to shelter in place, and it's certainly logical that airlines are beginning to approach their route maps this way to guarantee service while minimizing cost during a time where every carrier is burning cash at a rate that was almost unfathomable before.