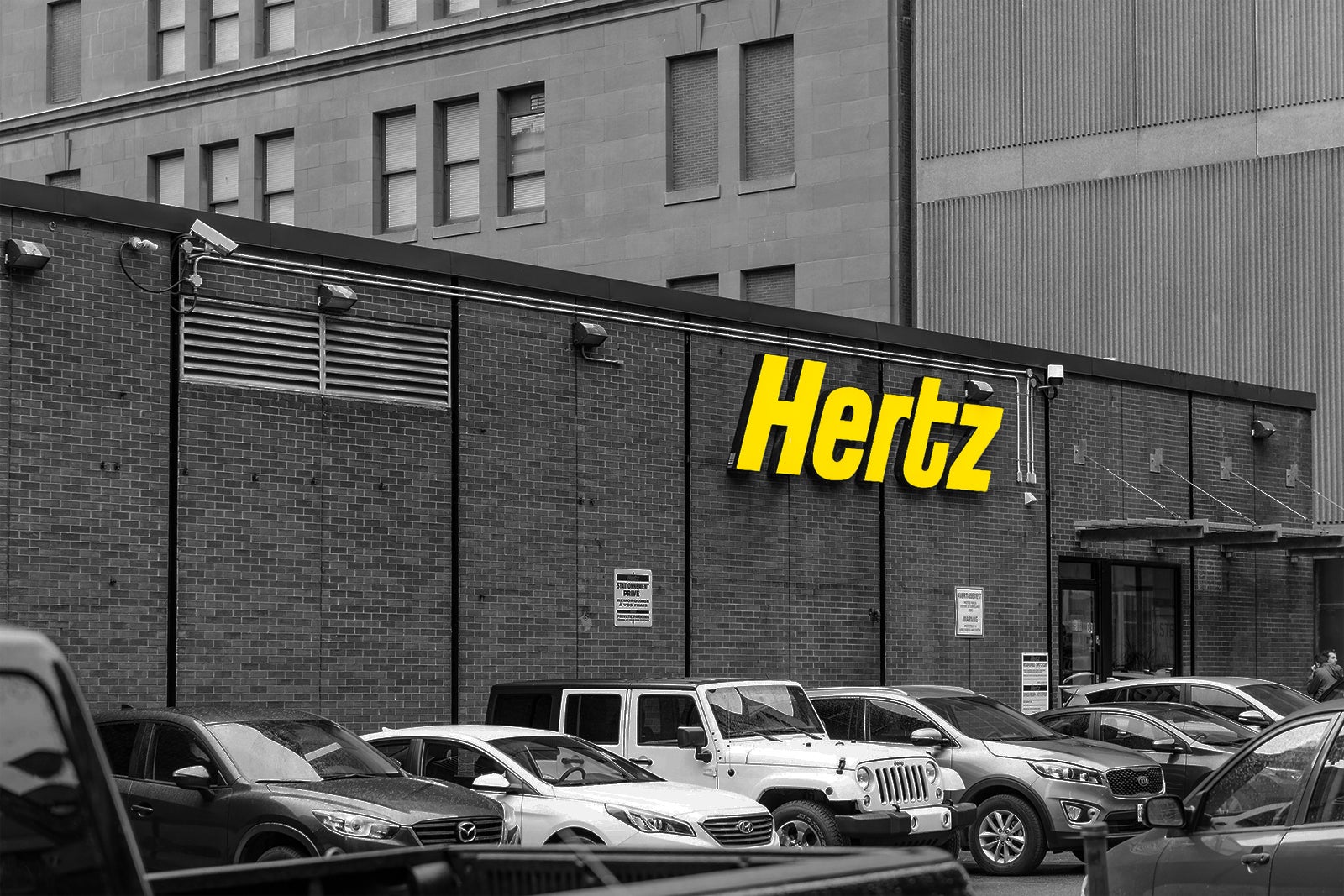 See how J.D. Power's car-rental rankings stack up against TPG's findings
This post contains references to products from one or more of our advertisers. We may receive compensation when you click on links to those products. Terms apply to the offers listed on this page. For an explanation of our Advertising Policy, visit this page.

Want to rent a car from a company you'll actually be happy to work with?

J.D. Power, the company behind the well-known customer satisfaction surveys, just released its annual North America Rental Car Satisfaction Study. Based on responses gathered from 9,382 business and leisure travelers who rented a car from an airport location between August 2018 and August 2019, the study measured overall customer satisfaction based on factors like reservation and pick-up process, as well as costs and fees.

According to the study, customer satisfaction among rental car companies at airport locations has risen to a record high of 843 (on a 1,000-point scale). And the good news for travelers? There really isn't much of a spread between the top- and bottom-ranked companies.

J.D. Power cites increased competition between rental companies for this year's record ratings, and identified a "smooth pick-up process" as the "key differentiator" between companies due to the correlation between pick-up wait time and customer satisfaction.

Related: How to save on rental cars

Stealing the top spot from last year's winner, Enterprise, Hertz earned the highest ratings not only for overall customer satisfaction but also for a number of other categories, too.

Earlier this year, TPG tested the various benefits of National and Hertz's choose-your-own-vehicle programs to help readers decide whether National Emerald Executive Aisle or Hertz Ultimate Choice President's Circle is a better program. TPG concluded that National’s program offered members the best value and selection, but noted there were other factors worth considering when choosing between the two programs, such as how you can achieve elite status and how many miles your rental will have on it.

These findings may seem somewhat at odds with the rankings from J.D. Power, especially given that National ranks fourth in J.D. Power's study. But TPG was focused solely on the benefits of the choose-your-own-vehicle program membership between the two programs, not overall customer satisfaction. Also, J.D. Power's survey shows just a 13-point difference in the overall satisfaction rating between Hertz and National -- which frankly isn't much.

Taking J.D. Power's survey into account along with TPG's findings, you could reasonably assume that travelers looking for the choose-your-own-vehicle option along with consistent customer service won't be disappointed with National. But if you aren't concerned with that particular benefit, Hertz might be your best bet for a quality experience — especially if you have the United Club Card in your wallet, which allows you to claim Hertz Gold Plus Rewards President’s Circle status as soon as the card arrives in the mail.