Stop believing Japan is reopening. Read this before planning a trip

Articles
Bill Fink is a senior writer for The Points Guy covering travel news, trends, and cool adventures. His award-winning stories have been featured in AARP, BBC Travel, Frommer's, Lonely Planet, National Geographic, Outside, Yahoo Travel and many others.
Follow
May 18, 2022
•
6 min read 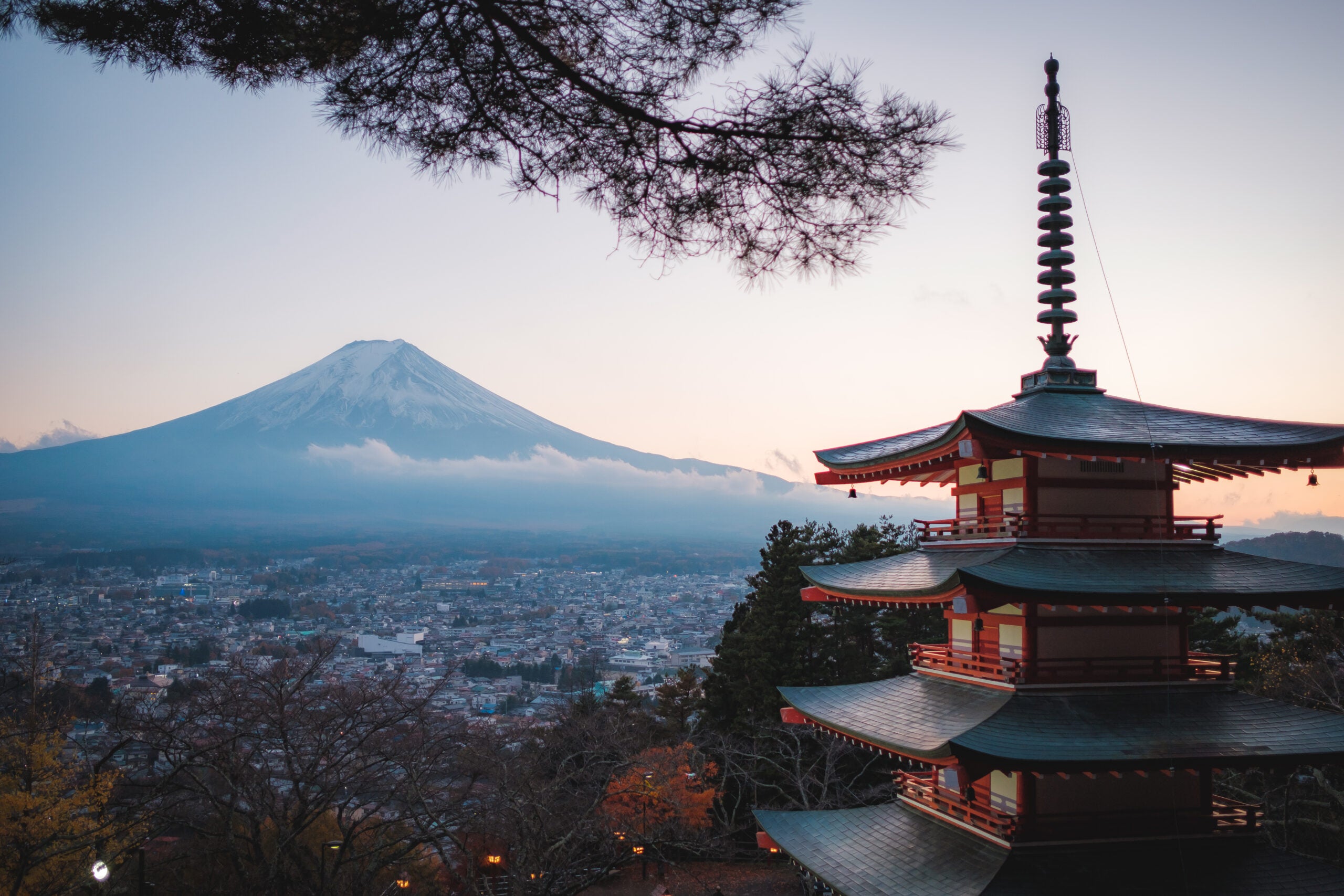 On Tuesday Japanese officials made the first official announcement about the reopening of Japan to tourists, with a series of "test tours” planned for the coming month. News outlets and long-frustrated Japan travel enthusiasts reacted with excitement to the news that the nation will finally welcome foreign visitors again.

However, this announcement seems to be another false alarm about the full opening of Japan to tourists. The Points Guy has been tracking other recent announcements, and with input from some industry sources about when the "real" opening of Japan might take place, has developed some recommendations for what sort of Japan travel planning you might be able to do now.

Over the past year, with semiregularity, Japan's travel-related official and unofficial announcements, rumors and hints have given people false hopes that the country is joining the rest of the world in allowing inbound tourism.

Prime Minister Fumio Kishida's speech in London this month implied Japan would reopen for travel in June, but he walked back and qualified his statements shortly thereafter. While Japan has begun to issue business and student visas for visitors, tourists are still left at home hoping to finally take that long-delayed trip.

Here's what you need to know about Japan's announced test tours:

Given Japan’s methodical, bureaucratic and foreigner-adverse government planning process, don’t expect those bright red torii gates to open for a flood of tourists any time soon.

When they do open, most probably in a highly regulated, highly supervised manner, it may not be the tourism experience anyone is hoping for during the first months of reopening. TPG founder Brian Kelly shared his advice, saying “I would not want to go to any country right when they open.”

Related: A country-by-country guide to reopenings

What sort of Japan planning should you do now?

Since you realistically won't be willing or able to tour Japan in the next few months, what sort of planning should you do now?

Even assuming the so-called test tours operate without a hitch, continued approval for full reopening would not likely occur before fall. Julie McCormack, Asia program director for adventure travel company MT Sobek, told TPG, "I'm very optimistic that Japan will be open for fall 2022," but that the company has no confirmed information and is "continuing to listen for further news." MT Sobek currently accepts Japan bookings for fall 2022 tours, but many spaces are already filled by people who transferred their previously booked tours that were canceled in 2020 and 2021.

Fall is uncertain, and the Japanese domestic travel market is typically frantic and fully booked over the winter holiday through New Year’s, so the end of 2022 doesn’t seem to be a good time to plan a trip either.

The most likely scenario for things getting back to a “new normal” for foreign tourists to Japan would be spring 2023. So now might be a good time to start planning your cherry blossom-viewing trip from mid-March to early May of 2023. There's huge pent-up demand for travel to Japan, so when things do open up, there will be a rush of travelers quickly booking flights and hotels.

When things first open up for tourism in Japan, the local reaction will likely be mixed. Having lived in Japan for a year, worked for Japan’s National Tourism Organization for two years and traveled extensively around the country, I’d expect two types of responses from the Japanese to the first wave of foreign tourists.

Tour operators and travel industry people will be delighted to get their businesses going again, and welcome a return of tourists. A deeply ingrained culture of hospitality will ensure the official trips are met with red carpet treatment — if you follow all the rules exactly.

However, the general population, normally extremely health-conscious (those with colds or any sort of health issue regularly wore masks on subways even in pre-pandemic times) might be averse to mixing with foreigners in the near future. You’ll likely get a good seat on the subway as nobody will want to sit near you. Some local cafes, bars and restaurants might be averse to serving you, particularly in areas not accustomed to tourists.

A Japanese colleague in Tokyo messaged me today to say, “In the big cities I think shop and restaurant owners would be welcoming to tourists, but places with low infection rates right now are reluctant to have even Japanese tourists stop by.” Despite potential reluctance, MT Sobek's McCormack believes the Japanese will "welcome tourists with open arms — but with masks on!"

Barring some dramatic change in government perspective, Japan will not open for independent tourism anytime soon. Expect a slowly phased relaxing of travel restrictions with organized group tours permitted in the months ahead. As one of the great benefits and enjoyments of travel is mixing with people of foreign cultures, traveling in a “tourist bubble” in Japan might not be the most enjoyable experience.

The Points Guy recommends waiting on that Japan trip until 2023. If you do have an insatiable desire to travel to Japan as soon as possible, find a reputable organized tour that can ensure you get the access and experience you're looking for in order to make the long journey worthwhile.