One of Iceland's Most Beautiful Places Is Now Closed to Tourists 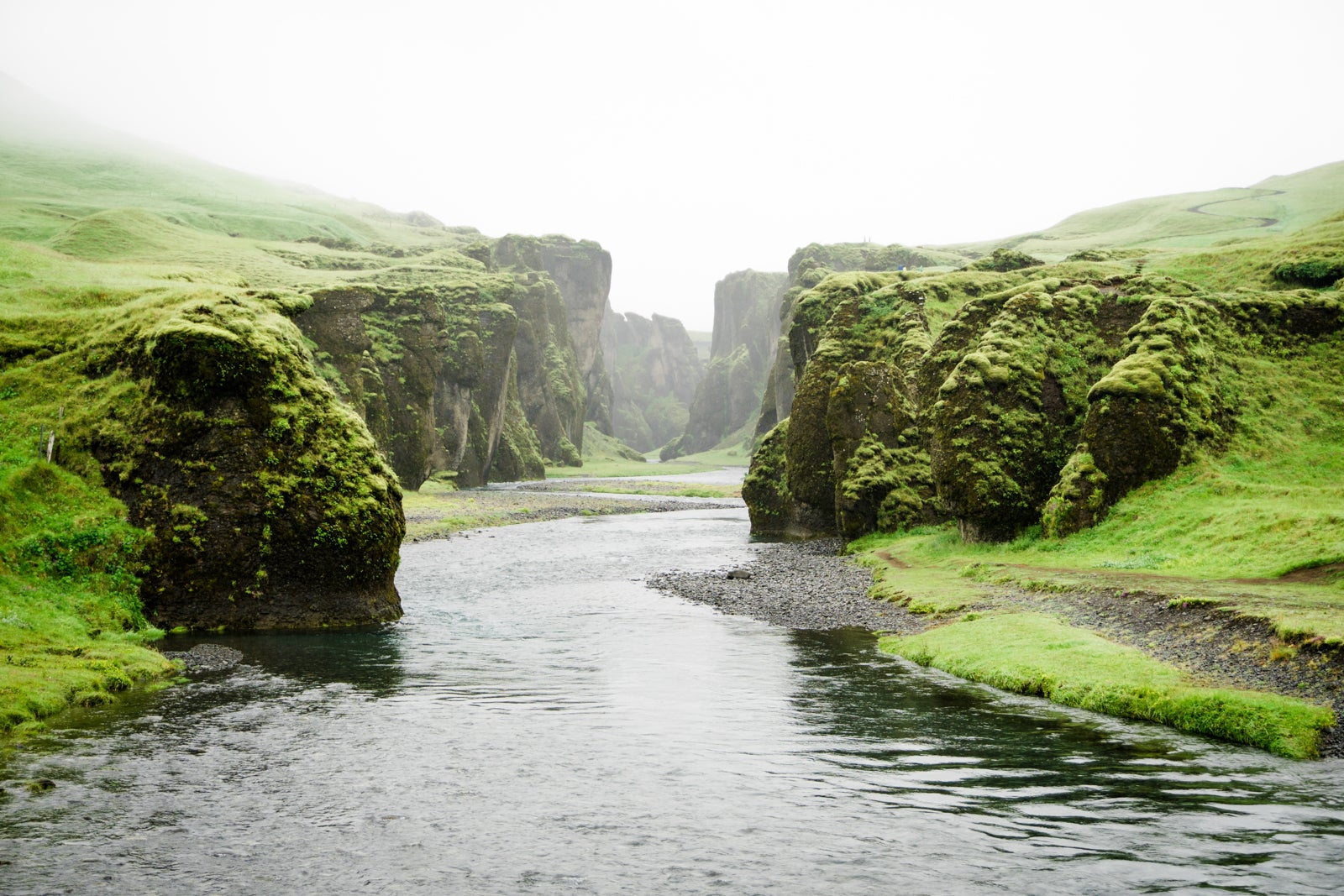 One of Iceland's Most Beautiful Places Is Now Closed to Tourists
This post contains references to products from one or more of our advertisers. We may receive compensation when you click on links to those products. Terms apply to the offers listed on this page. For an explanation of our Advertising Policy, visit this page.

One of Iceland’s biggest tourist attractions has temporarily closed to visitors — and Justin Bieber may be at least partially to blame.

Remember that time Justin Bieber filmed a music video for his song “I’ll Show You” in Iceland? Frolicking through the fields of lava rock and moss may have looked really cool on film in 2015, but it’s not so great for the actual environment.

The Environmental Agency of Iceland just shared that Fjaðrárgljúfur, a very popular canyon region in the south featured in Bieber's video, will be closed until June to repair damage caused in part by the influx of tourists.

To be fair to Bieber, Fjaðrárgljúfur didn't need to be featured in the young pop star's music video to give everyone a case of wanderlust: It's been a highly visited area for a long time. And though the music video's success (more than 440 million views) has certainly advanced the canyon's popularity, it's not the only reason Fjaðrárgljúfur needs a break.

According to CNN Travel, the canyon was previously shut down in 2018 to repair weather-related damage.

As the snow and ice begins to melt rapidly in the springtime, there's extra wear and tear in the area, given its delicate geology. And keeping an area like this open poses a major safety risk.

With Iceland (and, specifically, the Fjaðrárgljúfur region) being such a hiking hot spot, any deteriorating conditions need to be swiftly addressed. In an interview with CNN Travel, Inga Hlín Pálsdóttir — director of Visit Iceland and Creative Industries at Promote Iceland — shared some insight behind the closure.

"It's just a natural wonder that wasn't meant to be that popular," she said. "We need to build a better infrastructure there so we can invite people all year round. We need paths that can be discovered all year round. It's not only because of nature, it's a safety issue."

Other tourist-heavy attractions and destinations such as the Amalfi Coast, Machu Picchu and even the newly opened Hudson Yards in New York City have resorted to selling tickets or mandating timed entry. And introducing a system like this at Fjaðrárgljúfur would certainly take away from the sense of untamed wilderness that makes Iceland so incredibly special.

Across the island nation, many systems have already been established to help maintain (and protect) popular attractions. Five years ago, for example, parking was free to travelers visiting the famous Seljalandsfoss waterfall. But if you've visited in the past two years, you'll have noticed a mandatory fee for anyone parking in the lot. That money goes straight to maintaining the waterfall, but with the new fee came a kiosk for purchasing parking passes. Shortly after, a food stand followed. Now, there's even a souvenir stand.

When a new system is implemented, it's common for additional infrastructure to follow. But few would argue that it detracts from the remoteness that sells so many people on the destination in the first place. So, will travelers visiting Fjaðrárgljúfur this summer be charged an entry fee, or be forced to walk through a gift shop selling posters of Bieber log-rolling through the canyon? And if we can't be custodians of these stunning landscapes, should we be allowed to visit at all?