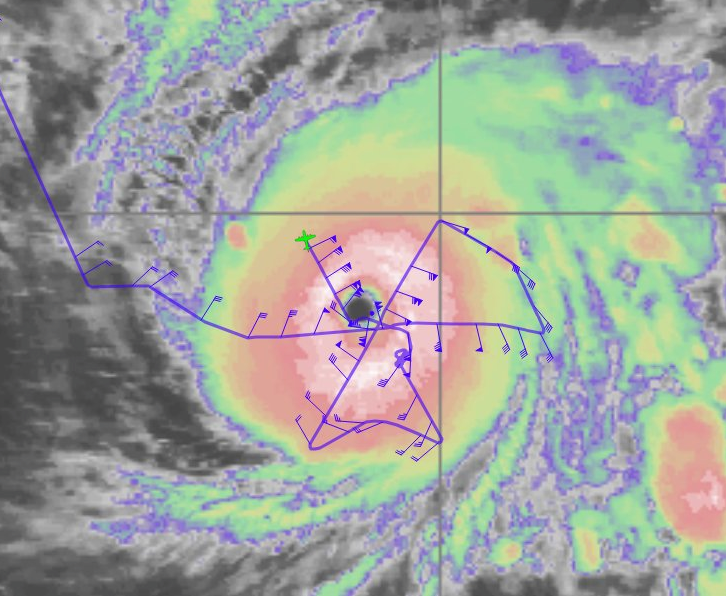 As major hurricane Lane starts its turn northward to the Hawaiian islands, the Central Pacific Hurricane Center has issued hurricane warnings for the Big Island and Maui, and the Hawaiian governor has declared a state of emergency.

As of 5:00pm ET (11:00am Hawaiian), the storm packed maximum sustained winds of 155mph, making it a Category 4 major hurricane just shy of the 157mph wind speed required for a Category 5 hurricane.

The good news is that the storm is expected to weaken as it turns northward, and the center of circulation is expected to stay offshore. If this forecast is accurate, the compact 40-mile wide hurricane-force wind field will remain offshore.

This is the key takeaway from the Hurricane Center:

Lane is forecast to move dangerously close to the main Hawaiian Islands as a hurricane [Thursday] through Saturday, potentially bringing damaging winds. As Lane will be slow-moving as it nears the islands, prolonged heavy rainfall and life-threatening flash flooding will be possible. Large and damaging surf can be expected along exposed shorelines, along with localized storm surge.

As of 1:00pm Eastern (7:00am Hawaiian time) on Wednesday, the following airlines have issued weather waivers: