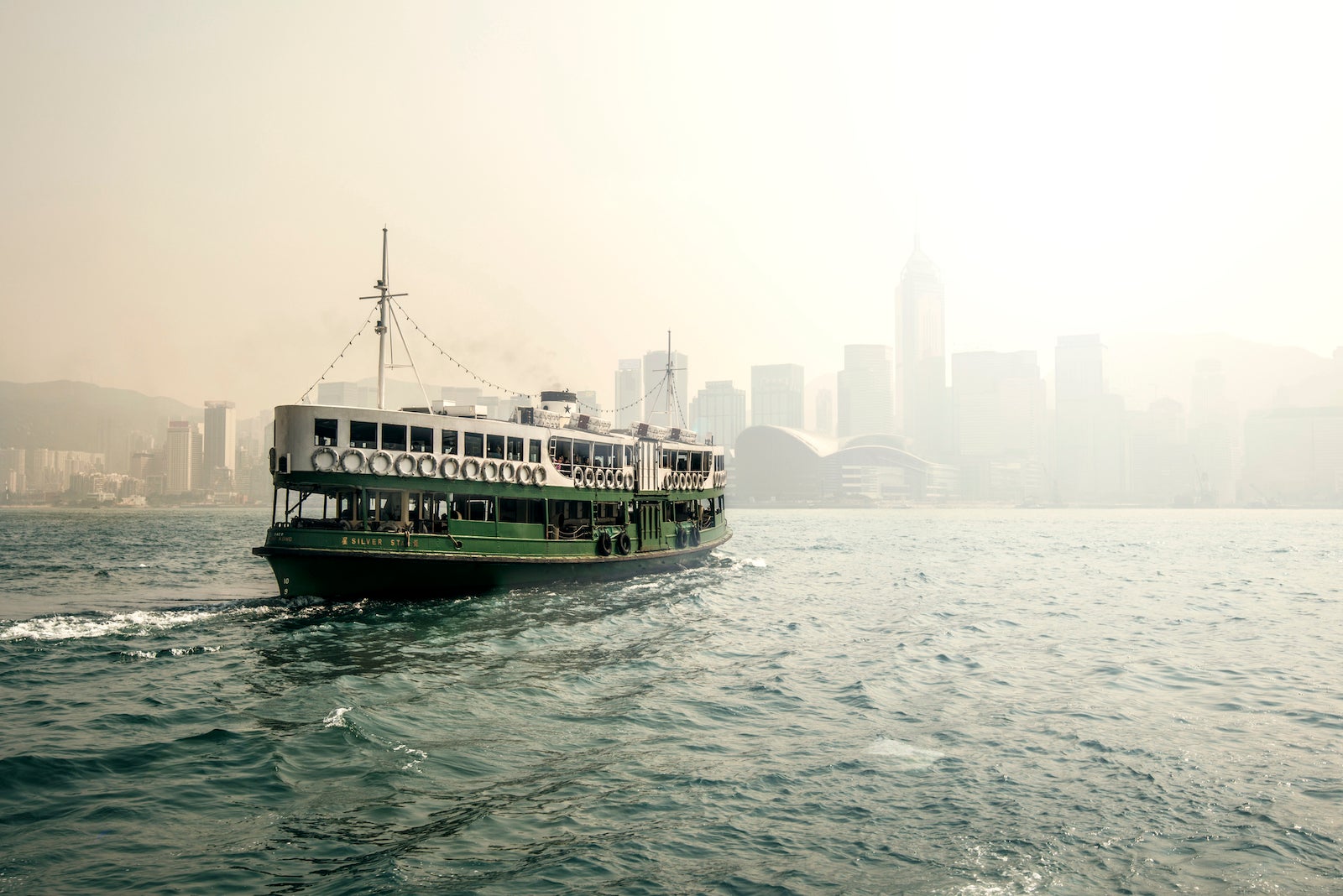 After 142 years of service, Hong Kong’s iconic Star Ferry may sail its last trip between Kowloon and Hong Kong Island — unless it gets help from big-bucks business investment.

First launched in 1880 as the Kowloon Ferry Company, the Star Ferry Hong Kong has provided service for tourists, commuters and leisurely locals since before Hong Kong’s transformation into a commercial and financial hub. The 40-minute to one-hour trip provides travelers with incredible views of Victoria Harbour and the Hong Kong skyline.

For more news delivered each morning to your inbox, sign up for TPG daily newsletter.

Due to political unrest coupled with the COVID-19 pandemic, the ferry is struggling to keep up with its schedule and survive. The last three updates to the company’s blog are either service suspension or adjustments, and the company is bleeding money as it tries to continue while crowds dwindle.

The Star Ferry is steeped in history, and its boats have been at the center of growth, political demonstration and historical events that defined the eras they sailed through.

At the time of the ferry’s inauguration, Hong Kong was British-controlled, transforming into a hub for both commerce and corruption — drugs, piracy and smuggling were rampant and a police force was formed to keep control of crime in the harbors of Tsim Sha Tsui on Hong Kong Island and Kowloon.

In 1966, the government raised the ferry’s fare price, which did not sit well with a public that had grown to depend on the ferry as part of the city’s lifeblood. Days of protests and deadly demonstrations and riots erupted as a result, and officials eventually reformed their policies. These riots became a symbol of the power of protest in Hong Kong.

Modern transportation and the proliferation of public land-based transportation and individual car ownership threatened the ferry once before in 1972, after the city built a cross-harbor tunnel. Star Ferry pivoted to market more to tourists, offering a cheap tour of the glimmering city skyline filled with glass and neon.

Related: 8 things every teen should do in Hong Kong

As the city boomed and more tourists came to visit its bright lights and luxury shopping and hotels, the Star Ferry again became a symbol of a global hub with a rich history.

In 2019 and 2020, the years of a fight for democracy and against COVID-19 were a one-two gut punch for the ferry. The 2019 demonstrations between pro-democracy protesters and riot police became global news. The world saw civilians in helmets and goggles carrying shields to protect themselves during clashes with officers, demanding political freedom from China. Daily, the streets were clouded with tear gas.

After those protests, the Star Ferry reported an incredible financial crisis, losing more money in the 30 months of protests and pandemic than it had brought in over the last three decades.

The COVID-19 pandemic brought even more financial devastation to the ferry’s operations and bottom line. With small businesses nearly destroyed by continuing “zero-tolerance” lockdowns and restrictions, Hong Kong was cut off from the rest of the world while other countries tried to recover.

It was looking good in late 2021, and Hong Kong had declared victory over the virus. Then came the omicron variant. Hong Kong closed down once again; restaurants, bars, schools and gyms all shuttered until the wave passed. Tourism, once an essential economic driver, is still suspended until May 1.

What can keep the Star Ferry sailing

Suffering from almost $9 million in losses, heaps of debt and owing back pay to its workforce, the Star Ferry’s future looks bleak.

A recent article in the South China Morning Post reports general manager David Chow indicated the company has gone into “negative equity” and doesn’t expect to pay off its debts until after 2047.

Other areas of Hong Kong, including the State Theatre in North Point and the Peak Tram, a funicular that carries visitors up to the top of Victoria Peak, were both bought by major Hong Kong business families with the intention of renovation and increased profitability. This is what could save the ferry.

Related: How to visit Hong Kong with kids

Additionally, the pier locations along the Tsim Sha Tsui and Kowloon harbors are waterfront properties crying out for investment as dining and shopping destinations, but as of yet, no investors have taken that opportunity.

The desire from Hong Kong’s residents is there, and so is the demand. Crowds on the pier to board the tri-tiered boats are returning to pre-pandemic levels, especially as the city prepares to reopen to tourists, but the company’s value seems unsalvageable. It’ll take a dedicated investor with a love for the city’s history and plenty of funds to bail out the ferry service and keep the Star Ferry an iconic piece of Hong Kong for 150 more years.