Two ‘hidden’ aviation markers to seek out in Seattle

Articles
Harriet Baskas is an award-winning journalist and the author of eight books. She writes, most often, about airports, air travel, unusual museums, and odd adventures for a variety of outlets, including her blog, StuckatTheAirport.com.
April 3 2022
•
5 min read 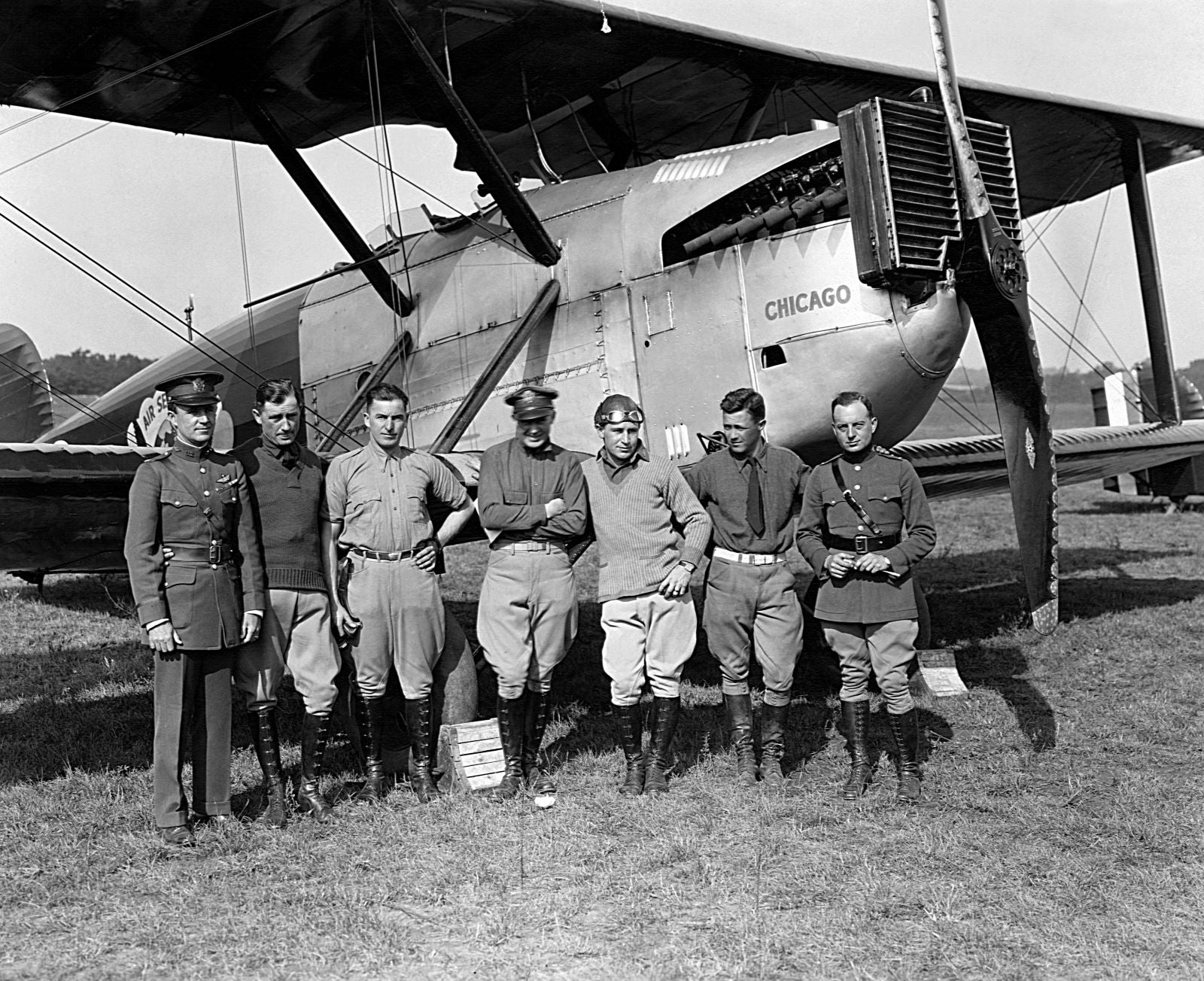 Airplane enthusiasts can spend days learning about the story of the Boeing Company, the history of aviation and Seattle’s role in it at the city’s sprawling Museum of Flight and at the Museum of History and Industry.

There are also two easy-to-miss markers in the city honoring aviation firsts.

One is the World Flight Monument, erected in honor of the first round-the-world flight which originated in Seattle. The other is a bronze plaque marking the spot in Seattle where the first Boeing airplane was launched.

1 of 2
(Photo courtesy of Harriet Baskas/ThePointsGuy)
0
1

The 350-acre Warren G. Magnuson Park sits on a mile-long stretch of Lake Washington shoreline in Seattle and is a popular spot for hiking, boating, swimming, kite-flying and more. But long before it became the city’s second-largest park, this prime piece of real estate on the Sand Point peninsula in northeast Seattle was a military base, Sand Point Naval Air Station, and a spot where early aviation history was made.

On April 6, 1924, four specially built U.S. Army Douglas World Cruisers, each with two U.S. Army airmen – a pilot and a mechanic – took off from what was then Sand Point Airfield. Their goal was to complete the first circumnavigation of the globe by air.

The four planes were named Seattle, Chicago, Boston and New Orleans. Due to weight restrictions, no more than 300 pounds of supplies were allowed in each open-cockpit plane. To accommodate that requirement, parachutes, radios, life preservers and rafts were left behind.

The journey was far from easy. On their way around the world, the teams encountered freezing temperatures, typhoons, mechanical breakdowns, crashes and other obstacles. But on Sept. 28, 1924, despite losing two of the original four planes, the Chicago, the New Orleans and the Boston II (a replacement) landed back at Sand Point.

Today, that first flight around the world is marked with a concrete pillar on a small traffic island at the gatehouse to the entrance of the former Naval air station. At the top of the pillar is a large pair of bird wings. At the bottom is a plaque with the dates of the flights and the names of the crewmen and their planes. Find it at 7400 Sand Point Way NE, Seattle.

Related: This 95-year-old sandwich is a part of aviation history

Seattle has almost 150 “street ends” that sometimes look like private spaces, but they are actually public rights-of-way that provide access to local shorelines. The Roanoke Street Mini Park is one of those street ends. It is a tiny, well-tended wedge of green space offering pleasing peek-a-boo view of houseboats, seaplanes and watercraft on Lake Union.

Easy to miss on the low wall along the park’s stone walkway is a bronze plaque that reads, in part, “From this site, Boeing launched its first airplane, the B&W, in 1916.”

The plane was a two-wing floatplane built by William E. Boeing, then a timber executive, avid yachtsman and budding aviation enthusiast, with his friend and fellow flying fan, U.S. Naval officer Conrad Westervelt. Thus the “B&W” in the name.

Both men had taken rides in Martin seaplanes (Boeing owned one), and together they set out to make an airplane that was better. Their first effort, the B&W Bluebill (Model 1) had a wood skeleton, wire bracing and a lacquered cloth covering. Parts for the plane were manufactured at Boeing’s Red Barn (now a historic aerospace site at Boeing’s Museum of Flight) and then brought to Lake Union to be assembled in a specially built boathouse.

The B&W Bluebill took its first test flight on June 15, 1916, over Lake Union, with Boeing in the pilot’s seat. Another test flight took place two weeks later. A second B&W plane, the Mallard, flew from the same spot in November 1916.

Boeing tried but failed to sell those first B&W planes, and the designs for them, to the U.S. Navy. But he later sold both the Bluebill and the Mallard to the New Zealand Flying School, which used the planes for training and airmail deliveries. Those two planes are long gone, but a replica of the B&W built in 1966 for the Boeing Company’s 50th anniversary can be spotted at Seattle’s Museum of Flight. You will find the bronze marker at 1 East Roanoke Street in Seattle.

Related: These are the 11 women in aviation who inspired my career

Both of these markers, plus a handful of other notable aviation-related sites are featured in the forthcoming 111 Places in Seattle You Must Not Miss guidebook by Harriet Baskas.

Related stories
First, Club Suite and the rest: Flying the British Airways 777 in all 4 cabins
10 best hotels to see the northern lights
You won’t want to miss New York City’s newest immersive art space
New welcome offers: Earn up to 150,000 points on these Marriott Bonvoy credit cards
Featured photo by The flight crew of the Round-the-World Tour of 1924. (Photo courtesy of Museum of Flight/CORBIS/Corbis via Getty Images)
Editorial disclaimer: Opinions expressed here are the author’s alone, not those of any bank, credit card issuer, airline or hotel chain, and have not been reviewed, approved or otherwise endorsed by any of these entities.