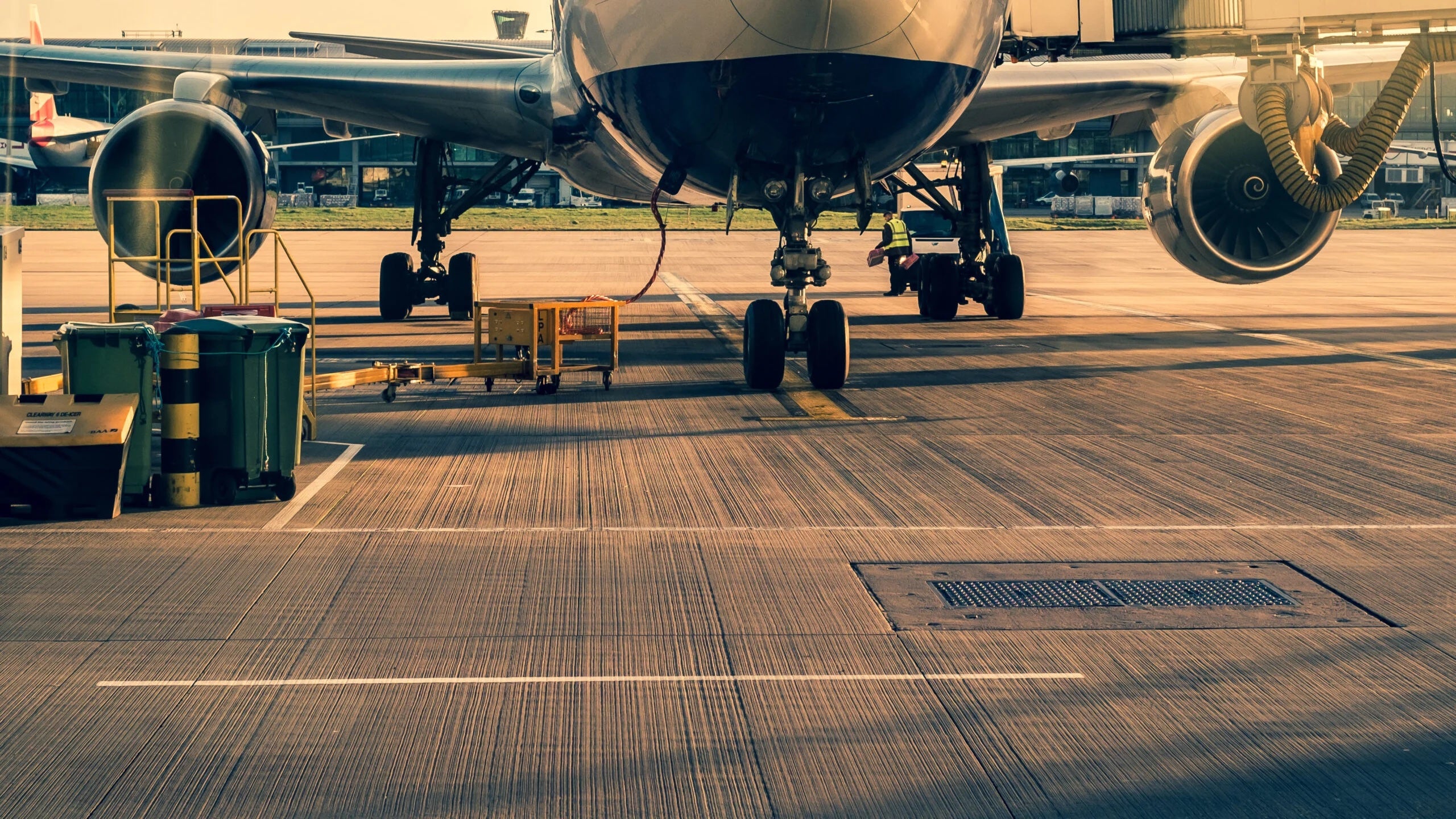 London's Heathrow Airport (LHR) has placed a daily limit on the number of passengers who can depart the airport in an effort to cope with surging demand. To abide by this limit, the airport asked airlines to stop selling tickets this summer.

Airport executives made the decision to cap the number of passengers departing through its terminals at 100,000 per day from July 12 to September 11; this will hopefully prevent a summer holiday stampede that negatively impacts airport services.

This comes out to be 4,000 fewer daily passengers than the airport would normally expect to see. In other words, the move could affect the travel plans of up to a quarter of a million travelers.

How many flights will be affected?

An airport source told TPG today that the move will inevitably mean thousands of flight cancellations across the peak summer holiday season. The exact amount is now up to airlines, the source explained.

“The more airlines that follow the request to stop selling tickets, the less passengers will be affected,” the source said.

According to Heathrow’s projections, daily departing seats over the summer are currently set to average 104,000 without action. Of the 4,000 daily seats that will have to be cut, an average of 1,500 per day have already been sold, the airport says

With 61 days until the limit is set to lift which means a minimum of 91,500 passengers could see their flights canceled. If airlines do not heed Heathrow’s request to halt sales, that figure could hit 244,000 passengers.

Related: Here are the airlines with the most cancellations and delays this summer

“Over the past few weeks, as departing passenger numbers have regularly exceeded 100,000 a day, we have started to see periods when service drops to a level that is not acceptable: long queue times, delays for passengers requiring assistance, bags not travelling with passengers or arriving late, low punctuality and last-minute cancellations,” John Holland-Kaye, Heathrow's chief executive, wrote in an open letter to passengers on Tuesday. “Our assessment is that the maximum number of daily departing passengers that airlines, airline ground handlers and the airport can collectively serve over the summer is no more than 100,000.”

Holland-Kaye blamed some airlines for not taking advantage of the government’s recent slot amnesty, which expired on Friday and was designed to ease pressure on the creaking industry.

As a result, he said airlines were continuing to plan flights carrying more daily passengers than Heathrow could process in an acceptable manner.

“Some airlines have taken significant action, but others have not, and we believe that further action is needed now to ensure passengers have a safe and reliable journey,” he said. “We have therefore made the difficult decision to introduce a capacity cap with effect from July 12 to September 11. Similar measures to control passenger demand have been implemented at other airports both in the U.K. and around the world.”

The announcement comes a day after Heathrow ordered the cancellation of 61 flights on Monday (which affected 10,000 passengers) and warned of more to come this summer.

The flights were axed because the airport said it did not have enough capacity to handle expected passenger numbers.

Who decides which flights will be cancelled?

To avoid a fight between airlines over which flights should be canceled when bookings exceed the cap, an independent body will make these decisions.

In this case, decisions will fall to Airport Coordination Ltd, the world’s largest slot coordinator.

According to its website, ACL works with 72 airports across the globe “to ensure efficient use of capacity and better operational performance for the benefit of airport operators, airlines and passengers.” It coordinates over 3.8 million flights per year.

How exactly the decision is made, however, is unclear. ACL did not immediately respond to TPG’s request for comment.

The move to cap passenger numbers will no doubt disrupt the plans of many travelers looking to jet away over the coming months. However, it's a necessary measure in order to reduce the travel chaos that has ensued in recent months.

The numbers currently suggest that Heathrow has been hitting its maximum passenger capacity. If you are still planning a getaway, we’d advise you to plan your departure point accordingly, be flexible with dates if you can or consider other area airports to start your journey.