The Ultimate Guide to Tipping While Traveling 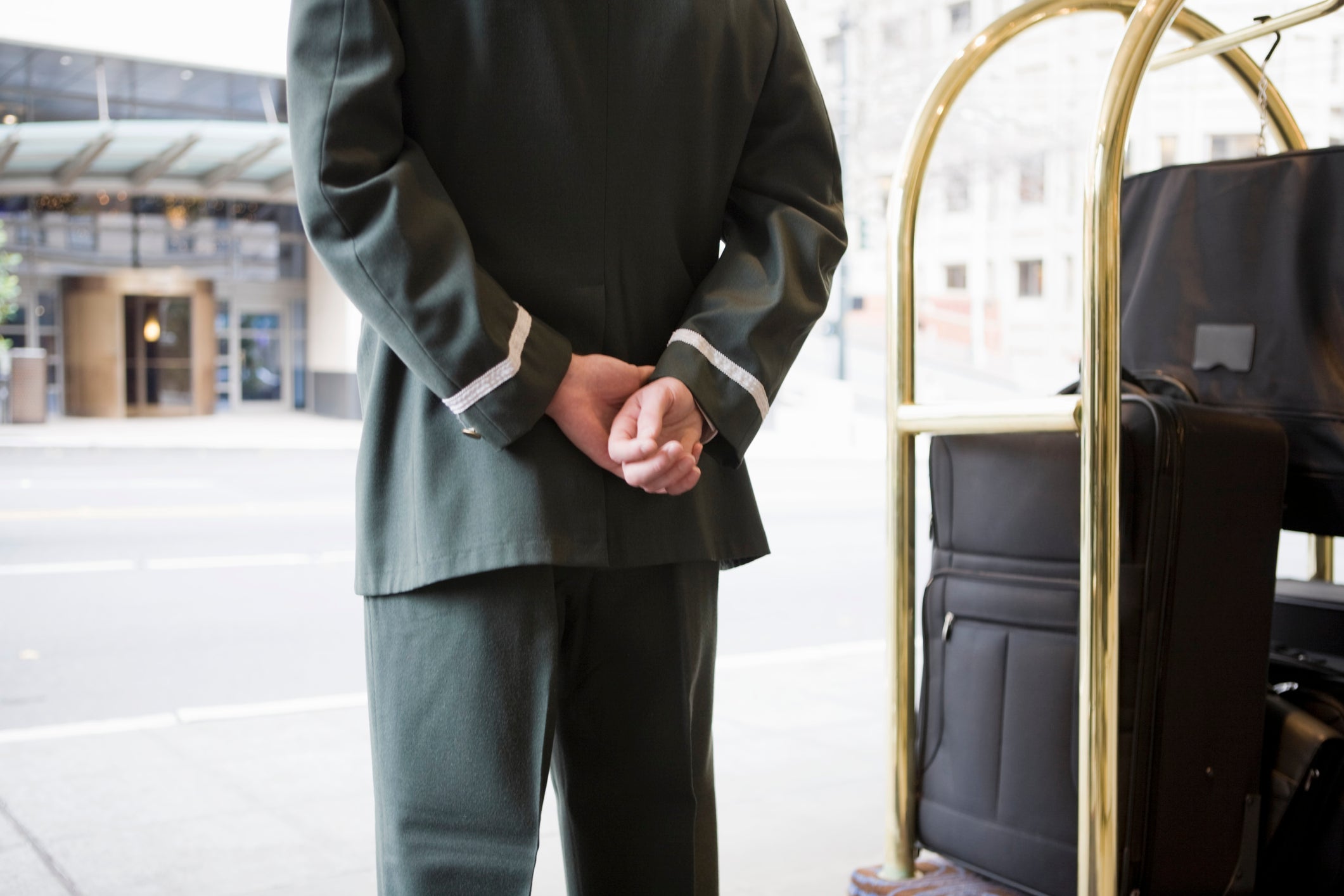 Hilton’s president and CEO Christopher Nassetta made news this week when he noted at a hotel industry conference in New York City that he doesn’t tip housekeeping.

But even for most travelers (you know, those who don't operate international hospitality brands and employ hundreds of thousands of hotel staff members), tipping can be an extremely complex and personal thing. After all, most of us want to thank the right people for great service. So, who deserves a tip — and how much should you give?

Tipping customs vary greatly depending on where you are in the world, the room rate, the level of service and the details of your stay. (Did you refuse housekeeping for the duration of your trip? Or did you trash the room with a massive all-night party?)

Over the years, The Points Guy has covered the topic extensively — even exploring when to tip on all-inclusive vacations and the hard-working airport professionals you probably aren't tipping (but should). To help you decide whether you should leave a crisp George Washington on your nightstand or if you should abstain altogether, we put together this ultimate guide to tipping while traveling.

Who to Tip at Hotels

Most experts agree that, depending on the length of your stay, the rate of your room and the level of service, you should tip housekeeping $1 to $5 per day, at the end of every day (not all at once, upon check out). “These are the hardest-working people in the hotel, and the least recognized,” said Tom Waithe, the vice president of operations for Kimpton Hotels in the Pacific Northwest and Mountain Region.

Typically, luggage attendants who help you with your bags should receive $1 per bag, and valets should get a few bucks every time they retrieve your car. Butlers and concierges are also eligible for tips, depending on how much they've done for you. Who doesn't need a tip at a hotel, then? The people delivering room service — except for the rare cases when gratuity isn't included.

Tipping Around the World

“Tipping abroad is so much more than converting currencies. Many countries and cultures each adopt their own nuanced take on this, at times, delicate matter,” Tom Marchant, the cofounder of luxury travel company Black Tomato told The Points Guy earlier this year.

In some countries, like Australia, tipping is "not a common transaction," Marchant said, and it can even make recipients a bit uncomfortable. China doesn't have a tipping culture, either. And in Japan, tipping is actually frowned upon. Over in much of Europe, touristy areas of Mexico, the Caribbean (assuming you're not bedding down at an all-inclusive) and Canada, distribute gratuities as you would in the US. Tipping is also customary in India and the Middle East. In Central and South America, leaving small change in the local currency is greatly appreciated. If you're traveling to Africa, expect more intricacies, depending on whether or not you're on safari or staying at an urban property in a major city.

The bottom line? If you're really unsure what's customary, feel free to ask around or err on the side of being overly generous.

When to Tip on an All-Inclusive Vacation

Daily service charges are typically included on your bill if you're taking a cruise or bedding down at an all-inclusive resort. Just be sure to check your folio carefully or inquire with the front desk upon check in.

Most traditional all-inclusive resorts, like Sandals in the Caribbean, include gratuity, Lindsey Epperly Sulek, the founder of Epperly Travel and a Caribbean expert, told TPG last year. If gratuities are not included, you can follow the same basic hotel guidelines: $1 per bag for the bellhop, $5 per day for housekeeping (left every day), nothing extra for room service (it’s included on the bill), and a sliding scale for concierges, depending on the difficulty of the task. If you're on an all-inclusive safari or tour, however, you should be tipping your guides.

Generally, airline employees are not allowed to accept any tips on the job, while airport employees — often hourly workers who rely on your generosity to help pay the bills — are permitted to to do so. One notable exception? Frontier Airlines, which recently implemented an inflight tipping program. On a flight at the end of 2018, TPG's senior points, miles and deals writer, JT Genter, was prompted to add a gratuity to his beverage purchase.